Let’s take a look at some of the best social campaigns and stories from last month.

This is one for all the singletons out there. Or the non-single cads, of course.

The NHS teamed up with popular dating app Tinder to create a social campaign aimed at raising awareness of organ donation among the app’s largely 18-35 year old audience.

Celebrities such as Jamie Lang from Made in Chelsea and Olympian Jade Jones created Tinder profiles branded with ‘The Wait’ logo to promote the cause. Users who ‘swiped right’ on those profiles received a message that read, “If only it was that easy for those in need of a life saving organ to find a match.”

They were then encouraged to say “Yes I donate” and click on the link provided to sign up to the NHS Organ Donor Register.

Oasis Drinks: ‘no one to kiss at midnight’

Fruity drinks brand Oasis offered lonely hearts a cheering up on New Year’s Eve by offering people a case of its product.

In order to win the prize users had to tweet a photo of them kissing an Oasis bottle at midnight.

Needless to say, most of the entries were pictures of people kissing one or both of the Gallagher brothers.

Here are some of the best efforts:

@Oasis_Drinks might as well get my only kiss of the day out of the way now haha pic.twitter.com/WM1YGEjqYW

The invitation came from the owner of sandwich shop Social Bite, Josh Littlejohn, the man behind the campaign, which offers a ’suspended’ coffee and food programme so that customers can pay for a hot drink or food for a homeless person.

Clooney accepted the invitation, travelled to the café and recorded a video message pledging the first £5 of the campaign.

You might argue £5 is somewhat stingy for a man of such enormous wealth, but to be fair his involvement alone probably meant the campaign generated far more support than it would have done.

Ah, Christmas Jumper Day. ‘Look how whacky and non-corporate we all are wearing our silly festive tops in the office on dress-down day. Look how much fun we’re having.’

Personal views aside, Primark took advantage of the ‘day’ by inviting people to share their Christmas jumper selfies using the hashtag #MysticMotherChristmas.

The Mystic Mother Christmas character then chose the best selfies and responded with a personal video message such as the one below:

. @StyleMeCurvy don’t you look fabulous Louise! I can see great things ahead for u in 2016! #MysticMotherChristmas pic.twitter.com/eFGZhX4I5H

Perhaps more of a Christmas experiential marketing campaign with social elements, but still worth a mention.

Virgin Trains and agency Hope&Glory teamed up with the Book Trust and children’s author and illustrator Jill Murphy. Together they asked children to come up with designs for a festive train.

A week into the campaign there were already 6,400 tweets about the trains, reaching 13m people.

The saddest Christmas dinner ever

Just to prove how powerful social media can be in terms of shining a light on customer experience (good or bad), I’ve included this example of what a £45 Christmas dinner should definitely not look like.

Customer Derri Burdon shared the monstrous image below after being served the festive meal at the Whistling Wren in Leigh, Greater Manchester. Clearly the moral of this story is that you simply can’t get a decent roast dinner in a pub, no matter how much you pay for it.

Go home-cooked or go home. Or something…

Simply input your name, a friend’s name and the gifts they do and don’t want.

The tool then generates one of more than 230,000 unique and personalised Christmas stories that you can email to said friend. And here’s an exerpt from my story: Half of people feel they are addicted to social media

January is traditionally a time to try and spectacularly fail to quit your addictions, whether its smoking, drinking or cheeseburgers.

But almost half of people believe they are addicted to social media, with many trying and failing to quit using it, according to a survey of 2,000 people by Thomas J Fudge’s Remarkable Bakery (yeah I’m not sure either).

The research also found that a third of those surveyed have deleted social media accounts only to sign up again within a week, and three out of five believe their friendships are becoming superficial as a result of social media.

Coca-Cola and Nike ‘leading the way in social’

Coca-Cola and Nike are ‘leading the way in social’, according to a recent industry survey of 180 brands and agencies by The Internet Advertising Bureau UK (IAB).

You can see the top 10 brands as voted by the respondents below: Despite some positive comments, however, the general feeling is that social media as a channel still has ‘a lot of growing up to do’.

PewDiePie the highest-earning Youtuber in 2015

Good news for those who like watching people playing computer games: YouTube sensation Felix Kjellberg, AKA PewDiePie, made roughly $12m last year, making him the highest earning YouTuber of 2015.

This means he is almost certainly here to stay. Joy.

To be fair, I’m only jealous. The only thing I love more than computer games is the idea of making $12m for playing them every day.

What better way to ease yourself into the new year than with a round-up of some lovely eye-catching video content.

This month we’ll be covering everything from orbital space exploration to expertly slicing a clementine. It’s an emotional roller coaster. 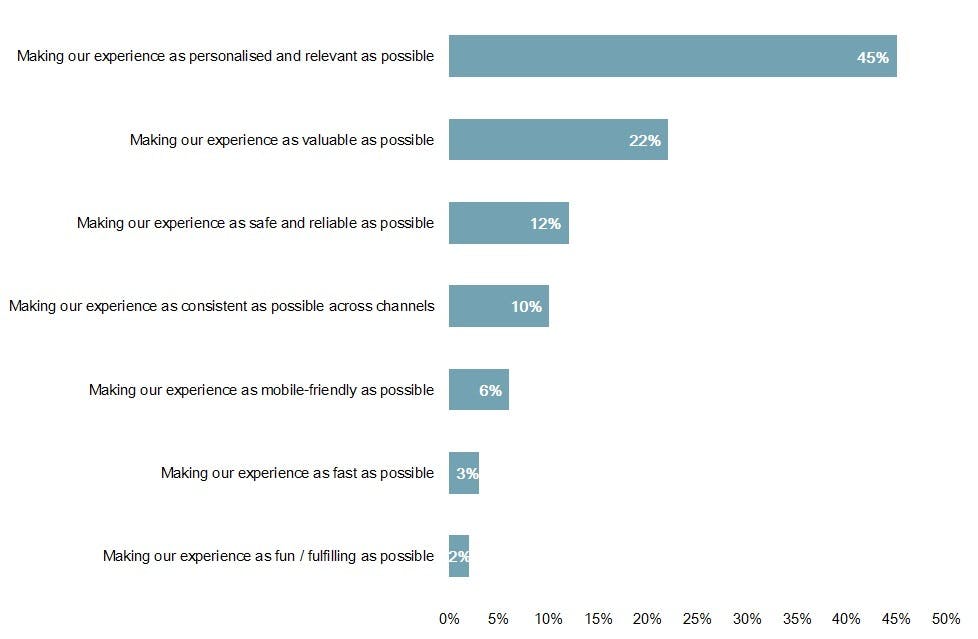