I’ve been trawling through significant news stories, stats, tech launches and brand activity from this year in an effort to understand what is currently happening to media online.

Here’s what I found out…

1. Snapchat is used for global reportage

Just as the Arab Spring showed how important Twitter had become for getting information and photography out quickly, and before that the London bombings of 7/7 showed how camera phones were changing media reports, the refugee crisis has revealed use cases for new media.

The incredibly personal stories from Syrians mean there are more stories than ever, making ephemeral media a way for journalists (professional and amateur) to tell a story 24/7 and fill in the gaps between the longer, more considered reports that are edited and filed for TV, website or Facebook.

This ability to keep tabs on a story between longer updates was used during the filming of ‘Panorama – Europe’s Border Crisis’ for the BBC.

It is exciting because programmes can now very easily reveal the inner workings of their production process. Documentaries do not just magically appear – there is travelling, and planning, and hotels, and waiting, and rain – and a thousand stories which might not get into the finished film.

See Facebook for a compilation of the imagery and video uploaded to Snapchat by Ravin.

(Photo: one of the images uploaded to Snapchat during the making of ‘Europe’s Border Crisis’)

2. Social video is redefining the role of the social media manager

Content creation on social media has slowly become a much more creative process.

Where once company knowledge and tone of voice were the most important attributes for a social manager to master, along came image editing and video, then short loop video and finally ephemeral imagery and video.

The skillset needed to stand out on social media has changed dramatically and companies need to get more creative to obtain a loyal and large fan base.

In an article on Journalism.co.uk, Christene Barberich of Refinery 29 is quoted discussing how rapidly and flexibly social media editors need to work.

Burberry is showcasing its upcoming collection via Snapchat before debuting it on the runway.

For many brands, this will be a way to appear innovative, but others merely know that this is where loyal and influential customers live, part of time.

Users are becoming more creative with the aid of increasingly sophisticated social media platforms. As user generated content improves, the onus is placed on publishers and brands to move, too.

Animated profile pics from Facebook is just one aspect of user generated content becoming richer, as is the Snapchat animated selfie.

Facebook silent autoplay of videos in stream, encouraging the user play the clip with sound, is part of the reason the social network’s video traffic has reached 4bn daily views.

Discover has had its teething problems, as any social network has done when encouraging brand or business use.

But more publishers are signing up to Discover, allowing them to post their Stories (collections of images and short video that refresh every 24 hours) in the Discover tab.

Just as Facebook brought the web into its walled garden, other networks understand that news and expert content is a big part of what users like to talk about.

Incorporating this into Snapchat is a challenge but publishers are preparing to engage in more agile ways with users. Crucially, experimenting early can lead to early-mover advantage as interaction on Snapchat (currently 100m users) increases. We haven’t mentioned live streaming yet. Services such as Twitter’s Periscope may be the logical extension of social video. But even low definition streaming causes data headaches for users on fixed data plans.

The Wall Street Journal calculated that watching five minutes daily over a month would consume nearly 50% of a 2 GB data plan costing $30.

With customers limited by their tariff or by infrastructure (such as in emerging markets), video companies are working to allow reduced bitrate during streaming by blurring parts of the picture.

Developing technology to allow flexibilty of video streaming on mobile data networks is the next goal for companies like Twitter.

There’s no doubt that video advertising has lost some of its bad reputation by virtue of video’s increased popularity. Native video ads in partnership with publishers (e.g. Purina with Buzzfeed) have gained deserved attention.

Facebook announced Anthology in April 2015, ‘a new group of leading video publishers, who, together with the Facebook Creative Shop, will work with brands to produce outstanding advertising content for Facebook.’ e.g. Publishers include Vice and Funny or Die.

Where once advertisers grumbled about the lack of transparency with video advertising (what constitutes a view?), now the focus is on creating genuinely watchable content.

News Corp bought Unruly, the programmatic video ad tech, for £114m. Unruly’s ad tech, which distributes, tracks and analyses the performance of social and viral videos, will be offered to agencies and ad partners.

[This will] mean a significant increase in premium video and mobile inventory, a stronger content marketing offering and, ultimately, improved returns for News Corp’s advertisers.

Newscorp has also bought Storyful, a social news startup. Both these purchases indicate big publishers know where the future lies – social video (for content and advertising).

9. VR social video is in development

In this article on wearables I discussed social VR and social video as one of the uses of Oculus currently in development.

The ability to ‘inhabit’ the same virtual room and interact with others whilst experiencing media represents the futuristic culmination of social video.

Perhaps it is this format, if mastered, that presents the greatest vision for advertisers, with ads possibly more readily accepted in such an immersive environment where users are less inclined to exit (just like watching TV for real).

A note of restrained optimism for fans of the written word. Cisco predicts that by 2017, 69% of all consumer internet traffic will be video.

As video traffic increases and publishers focus more on video, copy will surely have to be increasingly good to get the same level of interaction from users. 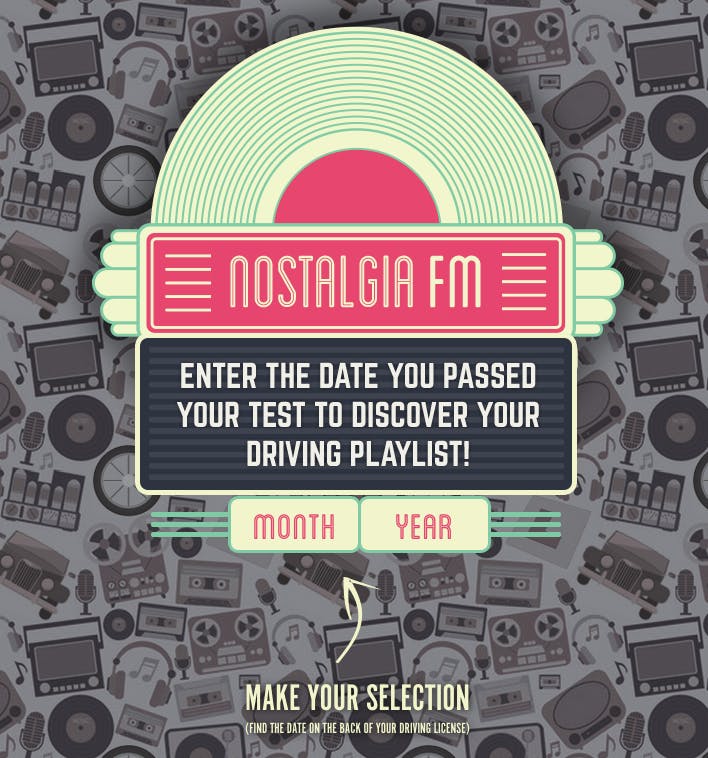 In our last post on programmatic ad buying (or ‘programmatic’), we provided a broad introduction to the topic.

Here we take a look at the size of the programmatic market in APAC and draw conclusions about whether programmatic is a niche or essential skill for digital marketers in the region.

Facebook is by and large a friendly place for brands.

Yes, consumers can and do voice their displeasure on the world’s largest social network, but when it comes to what can be done with the click of a mouse, consumers are limited to ubiquitous Like. But that all could be changing.