I think we can all agree that the subject has been the biggest topic of national debate in the UK over the past two years, with no sign of letting up any time soon.

Naturally, an onslaught of online content has surfaced since the referendum that sides with, sides against or makes a downright mockery of Brexit.

Tackling such a controversial and hotly-debated topic in a brand campaign can be a risky move, particularly if explicitly taking a side. When done well, however, it can prove a highly successful example of relevancy in marketing by striking a chord with public sentiment.

Nevertheless, some brands have bravely broached the subject, and I’ve compiled some of the best examples below. So, whether you’re pro-leave, pro-remain, or just fed up with it all, I hope you enjoy looking back at these powerful marketing campaigns which would not have existed without Brexit.

Marmite’s historically simplistic marketing style was put to good use again with this recent ad:

Love it or hate it. pic.twitter.com/09YDVfK6F2

Drawing parallels between its famous ‘love it or hate it’ slogan and the controversial nature of the Brexit debate, Marmite invites the public to opt for a ‘Hard Breakfast’, ‘Soft Breakfast’ or ‘No Breakfast’. The tagline ‘dividing the nation since 1902’ playfully mocks the political dispute whilst reinforcing its longstanding place amongst other much-loved British condiments (I really do hate Marmite, though. Sorry).

In a time of loud, video-centric advertising, this great piece of content proves that print ads (the ad was ran in newspapers, too) and clever copy really makes all the difference. Kudos to Marmite’s marketing team.

‘We Are Not an Island’ is HSBC’s most recent campaign produced as part of its promotion of ‘global citizenship’. It was and is interpreted by many as a bold, and arguably controversial, pro-remain statement. Indeed, I’ve found it difficult to miss since its launch, not only online, but on social media and plastered over many a train station billboard.

Econsultancy’s Sean Cole included the ad in his social media roundup back in January 2019 and writes:

“The content used for the campaign is simple yet effective, using bold font and images to catch people’s attention and highlight the various ways international cultures have an influence on the UK and its inhabitants (e.g. ‘American movie watching’, ‘Swedish flatpack assembling’, ‘Tikka Masala eating’).”

It’s certainly not the type of marketing you’d expect to see from your typical high street bank, which perhaps is why it caused such a stir of conversation (both positive and negative) since the ad was released.

How HSBC refreshed its brand with a “universal” sound

3. Take Back the Remote Control

Who could forget the Brexit bus? Channel 4 certainly couldn’t. To promote their made-for-TV-movie ‘Brexit: The Uncivil War’ earlier this year, they recreated the infamous red bus with a twist. It read: ‘Take back the remote control… watch the gripping new TV drama’.

Take back the remote control! #BrexitUncivilWar is on tonight 9pm pic.twitter.com/BYHXXwIDpl

In the weeks leading up to the C4 broadcast, the bus set off on a copycat tour of some of Britain’s major cities including London, Birmingham, Manchester and Bristol.

Of course, Channel 4 wasn’t the only brand to put their own spin on the Brexit bus in recent months. Check out these versions from Three, Greenpeace and Budgy Smuggler.

Irish bookmaker Paddy Power teamed up with former footballer Eric Cantona for a series of light-hearted shorts titled ‘The Brexit Bunker’ and ‘The Brexit Survival Guide’.

In these satirical videos, Cantona offers viewers some sound advice about how to ‘hope for the best’, ‘prepare for the worst’ and avoid Brexit entirely by entering for a chance to stay in a remote Brexit Bunker located in the middle of the English Channel.

The stay includes an array of British food supplies and a karaoke machine, as well as TV broadcasts and newspapers which have been censored from any mention of the ‘B word’. The combination of gamification, experiential marketing, satire and a well-chosen celebrity cameo makes this ad an amusing and engaging watch.

If you’re subscribed to either Netflix or Hulu, the chances are you’ve heard of the debacle that was Fyre Festival, a supposed luxury festival weekend in the Bahamas turned disaster.

For the political movement Our Future, Our Choice (OFOC), a British pro-European Union advocacy group for young people that is campaigning for a People’s Vote, the comparison between Fyre Festival’s marketing and what some may view as the leavers’ ideal was too good to miss. In a parody video, OFOC mocks the view of an idyllic post-Brexit Britain, cutting off suddenly with the words ‘Overhyped. Undeliverable. Brexit is a sh*tfest’.

Whether you agree or disagree with their message, OFOC successfully tapped into their young audience by drawing witty and sarcastic parallels between a wildly popular docu-series and the current political climate.

Overhyped. Overpriced. Undeliverable. Brexit is the Fyre Festival of 2019.March with us this saturday for an actual crowd ???? ofoc.co.uk/march#PutItToThePeople

What impact has Fyre Festival had on influencer marketing?

Genealogy company Ancestry provides an optimistic view of Brexit in this campaign from January 2018. Featuring a collection of people from various European countries, including Sweden, Germany and Ireland, all singing along to Rick Astley’s ‘Together Forever’, it’s arguably pretty cheesy. The reveal at the end, which reads: ‘The average British person’s DNA is 60% European’, ties in really well with the Ancestry brand and doesn’t feel like a forced and tenuous link with Brexit.

In this slightly bizarre campaign from Australian swimwear brand Budgy Smuggler, the people of the UK are encouraged to join Australia once Brexit has been implemented. The ad features an Aussie narrator listing the pros of combining the best parts of both cultures, from sports to food, as well as wishing the UK ‘good luck with leaving the EU’.

Brexit seems to be a somewhat tenuous link to the product they’re trying to endorse, but you can’t deny it’s infectiously funny.

Virgin Atlantic cleverly shifted its focus to its American customers for this campaign, outlining the savings they can take advantage of following the post-referendum devaluation of the pound. A hyperbolic take on stereotypical British culture (including fish and chips, beer and a town crier to announce your arrival); it was bound to appeal to American travellers looking to experience all Britain has to offer for a bargain price.

The ‘Brexit Calculator’ was launched alongside the ad which served as a currency converter covering everything from a single pint of beer to public transport. It was both immersive and functional, displaying average prices in US dollars before and after the drop in the pound, as well as total overall savings for any planned trip.

Unashamed Brexit supporter Tim Martin, owner of the J.D. Wetherspoon chain, has used his pubs as a platform for his views since the Brexit referendum. In August 2018, Wetherspoons announced the launch of 500,000 Brexit beermats which were to be distributed across more than 800 pubs nationwide.

Featuring a red, white and blue colour scheme and images of the three top party leaders, the beermats listed a number of statistics and arguments against sending £39 billion to the EU as part of the UK’s ‘divorce’ bill.

The copy includes typically-British passive aggressive phrases such as ‘sorry to bother you’, as well as an asterisk stating *leaders correct at the time of print’.

JD Wetherspoon has used beer mats to make political points before, such as accusing George Osborne of cronyism.

Mayor of London Sadiq Khan actioned the #LondonIsOpen campaign shortly after the results of the referendum were revealed in 2016, and it’s still producing new content nearly three years on.

Below is one of the campaign’s most recent messages, which outlines the contribution EU citizens have made to London’s daily life and economy. The message conveys that, despite the vote, London is still open to EU citizens both currently living and looking to live in the capital.

This short but impactful video reflects the largely ‘remain’ vote in this particular part of the country, and appeals to the diverse and tolerant nature of the city’s inhabitants.

To the one million EU citizens who have made our city your home: you are Londoners, you make a huge contribution and you are welcome here. Whatever the outcome of Brexit – that will never change. #LondonIsOpen pic.twitter.com/ZRx9uOR78F

Have any other Brexit-themed marketing campaigns caught your eye recently? Let us know in the comments below! 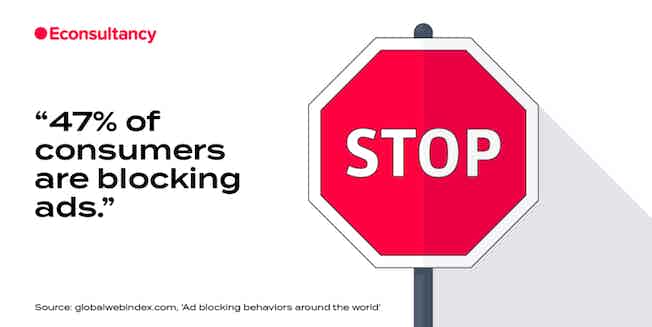 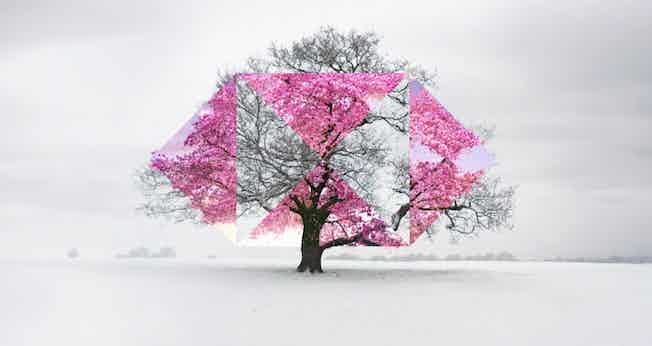 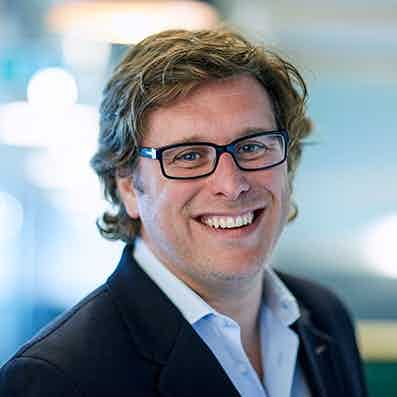