Way back in early 2016, in his predictions for the year to come, Econsultancy founder Ashley Friedlein attempted to define digital transformation.

This was his attempt: “The journey towards being a digital organisation where “digital” means two things: firstly, focusing on the customer experience irrespective of channel, and secondly, having a digital culture.”

I thought it might be useful to highlight companies (10 in total) that each embody one of these characteristics. Here goes…

It may seem a hackneyed case study now, but that’s because Amazon really does walk-the-walk when it comes to championing the customer.

Infamous examples of customer-centricity at Amazon include managers undertaking two days of call centre training each year, so they truly understand the customer perspective, and Jeff Bezos taking an empty chair to meetings, claiming it represents the customer’s seat in the room.

This customer obsession has paid off in the long run. As Bezos puts it, “If you’re competitor-focused, you have to wait until there is a competitor doing something. Being customer-focused allows you to be more pioneering.” The customer’s seat in the room

Okay, I’m getting all the easy answers out of the way early on. But let’s use focus on one illuminating application of Google’s data science acumen – HR.

Laszlo Bock, former SVP of People Operations at Google, has written about the HR department’s ‘three thirds’ hiring model – recruiting some from traditional HR backgrounds, others from a consultancy background and, crucially, still more from academic fields such as science and mathematics.

Google uses ‘people analytics’ to look for patterns in recruitment and retention, employee wellbeing, performance and tenure, and ultimately to define job roles with more than just words.

Bock told The Wharton School in an interview that the only way to truly measure the effect of a manager’s performance on his or her team be to make people switch teams. It’s a case of taking “two..groups — it doesn’t matter if they’re five-person groups or 500-person groups … and say, ‘We’re going to treat them differently, and let’s see what happens.’”

The makers invent and innovate, the doers are able to envision the big picture and point the company in that direction.

I always think of BuzzFeed as a company full of makers and doers. It started with a new approach to social publishing, including hugely successful visual content, has pioneered new forms of native advertising, but has also explored seemingly tangential product ideas (for a publisher), such as online retail, as the company spies ways to improve its proposition.

Another great example of this approach is the Tasty One Top. This is a hotplate designed to work alongside BuzzFeed’s new Tasty app, a home for all its Tasty video recipes. The hotplate syncs with your phone, setting the right temperature for you and chiming to let you know when to move on to the next step. There are clearly makers and doers at work here.

Granted, the term ‘makers and doers’ can apply to more obvious companies, such as British Gas and its development of the Hive connected thermostat, but I wanted to tip my hat to BuzzFeed. We have previously highlighted brands with a transparent company culture. My favourite is social media management platform Buffer which espouses a ‘default to transparency’ maxim.

This includes the publication of all emails sent internally within the company – a list is cc’ed which is accessible to others in that department, and ultimately to the whole organisation. The Buffer blog explains that this policy of transparent email gives workers the ability to work ‘surprise free’.

Here is Buffer’s ‘default to transparency’ policy in full:

Transparency, of course, is external as well as internal. There are many other companies, notably Monzo, which are showing their inner workings to their customers and using honesty to enable them to fail gracefully. An example of speedy Monzo comms

At face value, Basecamp not seem a good model for a collaborative company. For a start, each employee is free to live and work where they please, most doing so from home and from all over the world.

The Chicago office is known to be very quiet, with reports of ‘no-talk Thursdays’, as well as four day weeks in the summer months.

But this is all part of co-founder Jason Fried’s philosophy –  encapsulated in a TED talk titled “Why work doesn’t happen at work“). Fried believes technology has led to to much communication and co-dependency in the workplace – he experiments with self organization, where workers report to each other, rather than managers.

At the heart of this belief is the idea that hiring the right people is the most important part of collaboration, and those people should be treated in the right way (see Basecamps list of benefits). This includes week-long get-togethers a couple of times a year where they focus on relationships, rather than business as usual.

Technology does help with collaboration, too, with workers using online chat platforms to solve problems amongst themselves. On the whole, Basecamp’s committment to easy-to-use products and speedy customer service dictates an atmosphere where collaboration is just as efficient.

There’s a fair amount of theory behind ‘learning organisations‘. Harvard Business Review lists a number of prerequisites to build such an orgainsation – a supportive learning environment, concrete learning processes and practices and leadership that encourages learning.

Though learning organisations can seem like a bit of a nebulous concept, I like to focus on the idea of a company being open to new ideas (and failures), reflective about its current practices and appreciative of diversity.

There are plenty of companies aspiring to these values in 2017. Two companies that come to mind are Fjord and the UK’s Co-Op. Fjord is investing heavily in design leadership, diversity, a global training program (Evolution) and peer learning.

Co-Op’s digital blogs are a fantastic example of an open and reflective culture, and include many examples of learning processes and practices coming into being (e.g. What we’ve learnt in digital product research). In the video below, a software developer explains what it’s like to work in this problem solving atmosphere at Co-Op.

As I write this, I see that the UK’s GDS has announced it is now focusing on quarterly missions, rather than annual ones. Here’s part of the statement from the GDS blog:

The scope of the mission is flexible but the length of the mission is fixed. No mission is longer than 11 weeks. It might be the case that a theme extends over the course of the year, but we want iterative and complete delivery every 11 weeks, in case we need to change direction or stop. This will also help us to continually deliver value.

GDS has pioneered an Agile approach in government since the start of GOV.UK, even producing a publicly available service manual for Agile delivery. The guide provides advice on an Agile working environment, tools and techniques, user stories and planning.

As the guide states, Government services need to be able to respond quickly to policy changes and the needs of the public. Agile is much better at this than Waterfall, especially when coping with changes to technology.

That’s your lot. Which companies would you slot into these seven categories, and which have excellent digital cultures? Let us know below. 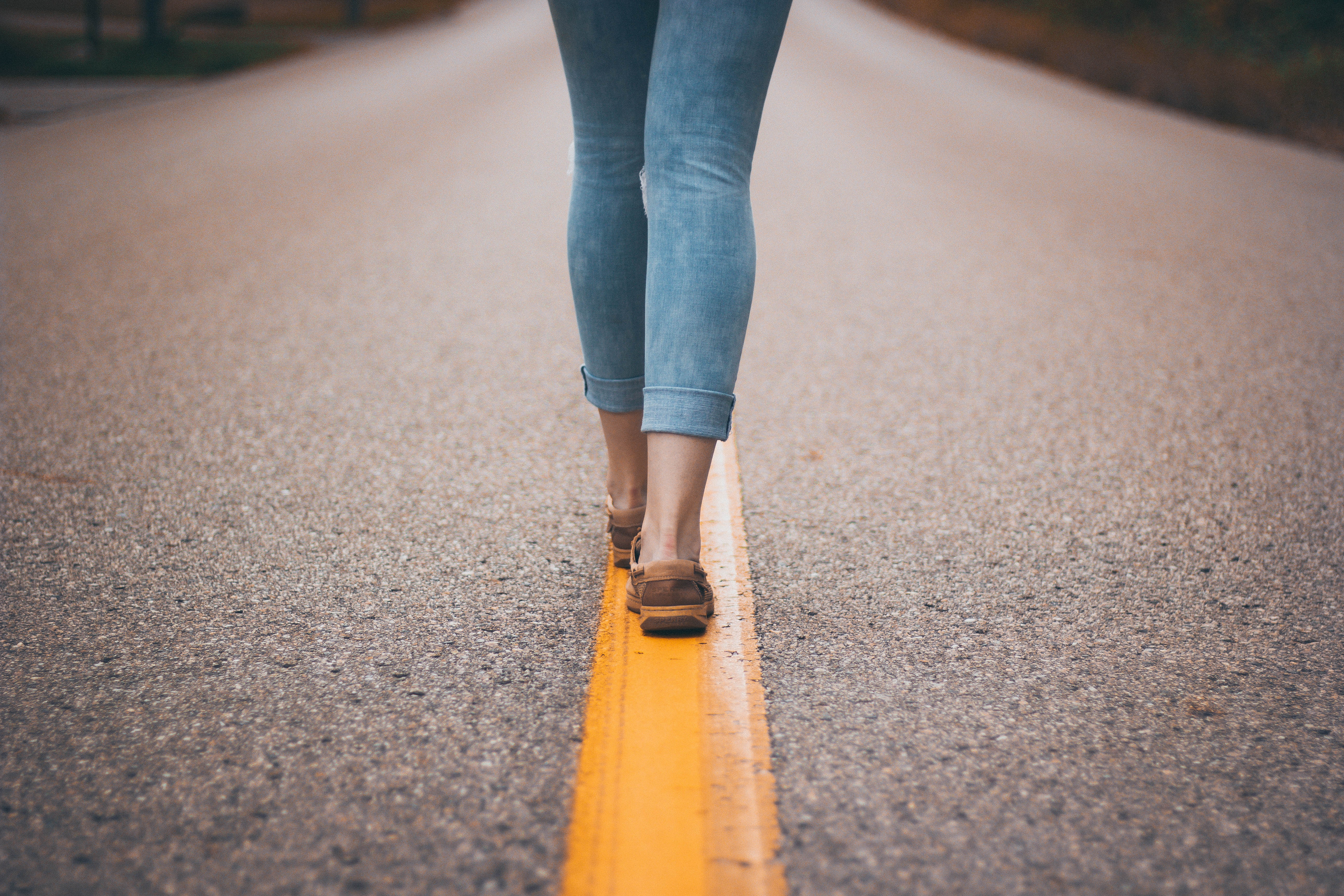 Many people wonder where they should start with a digital transformation programme. The most obvious place, since we are talking about ‘digital’ transformation, is technology.

Starting transformation with technology may include doing things like revamping the website, building an app, or even purchasing a marketing cloud to show that your company is, indeed, on its way to becoming digitally transformed.

Doing so, however, may be a big mistake.

According to Czech brand Aurosa, beer is a beverage that can only be enjoyed by men.

Why else would they have created the ground-breaking new concept of beer for women – a product designed to ‘prove that women can succeed anywhere without having to adapt and sacrifice their natural femininity’.