Airbnb is a master of branding and tempting UX. We thought we’d round up some examples, from campaigns to webpages and even little bits of what one might call ‘micro UX’. 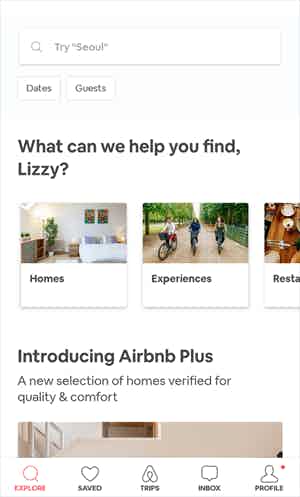 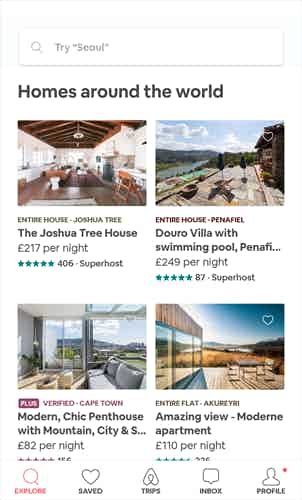 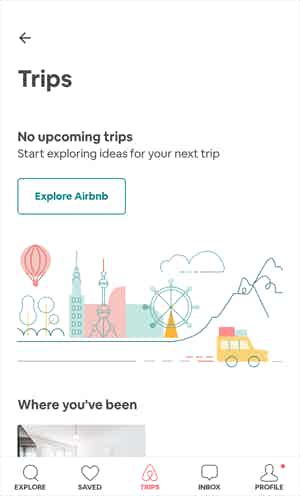 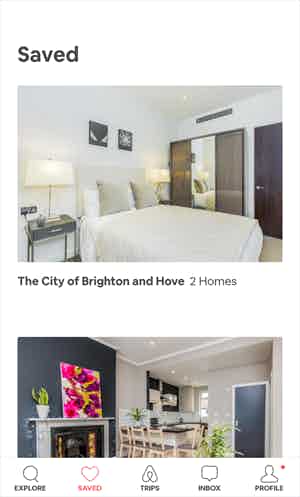 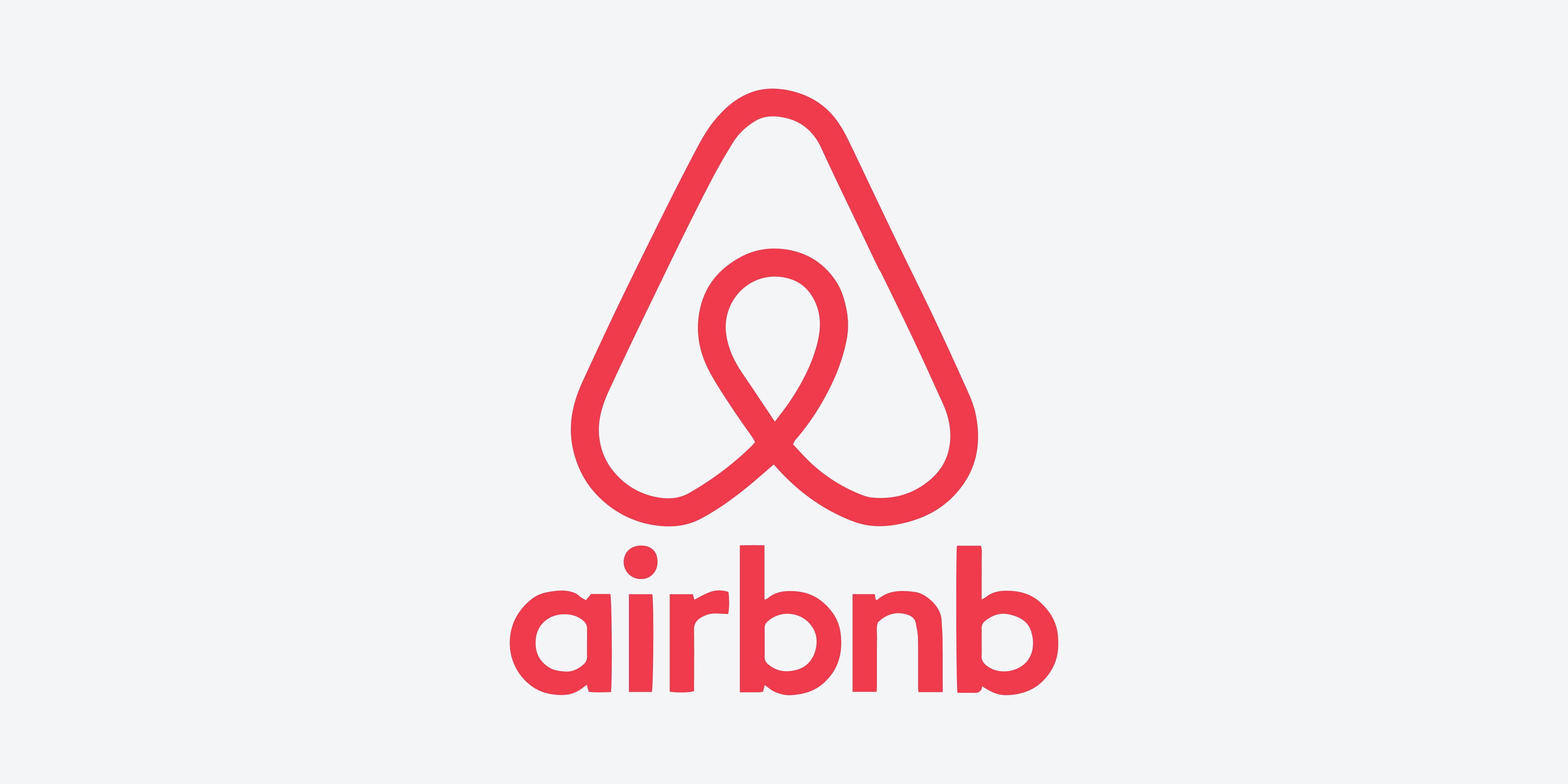