It’s been a whirlwind week as always.

Let’s journey back and look at some of the digital marketing stats you might have missed.

58% of marketers don’t see chatbots as a priority

According to a study by LiveWorld, marketers are failing to invest resources into chatbot and messaging app technology, with 58% saying that it isn’t a top priority.

56% of marketers cited lack of expertise or bandwidth as a reason not to invest in chatbots, while 43% said a lack of strategy and 32% cited budget limitations.

Despite the potential for improved customer service, the study also found a lack of enthusiasm for the tech in future. Only 40% of marketers expect their chatbot usage to increase, compared to 81% of marketers planning to increase their use of social media platforms.

63% of shoppers will buy from Amazon this Christmas

Astound Commerce’s Holiday report has revealed that seven in 10 consumers (of 2,000 surveyed in the US and Europe) plan to do at least a quarter of their Christmas shopping on Amazon this year, while more than 40% will make half of their purchases on the site.

Elsewhere, the report suggests that a quality mobile app or web experience will cause four in 10 consumers to make a purchase from a retailer, highlighting the increasing growth of mobile commerce. In a study on the effectiveness of social media ads, Kantar Millward Brown has found that personable and natural language is key for driving long-term brand impact.

Looking at data from Facebook and Instagram campaigns over the past two years, including 235 campaigns from 110 different brands, the study found that human language in social media ads generated greater levels of brand awareness and product awareness.

In contrast, there was no real correlation found between the success of social media ads and other factors like format, creative, or industry category.

New research from Visualsoft has revealed that the UK’s top retailers are unprepared for this year’s Black Friday, rating as ‘poor’ for a number of key performance metrics including page load speed.

Analysis of leading retailers found that 54% suffer from ‘poor’ page speeds, currently taking over nine seconds to load. 32% were rated as ‘fair’, taking between six to eight seconds to load.

Over a third of millennials willing to buy a car online

A new Trustpilot survey has revealed that millennials are becoming more open to the idea of buying a car online, with 36% of 18 to 35 year olds saying they would be willing to do so (compared to 25% overall).

In a survey of over 1,500 people, Trustpilot also found that 82% of millennials turn to the internet when researching cars. 80% also cite reviews as being a fairly influential source of information, while just 37% say the same for general social media.

Lastly, with Amazon reported to be entering the car market, 56% of millennials say they would trust the retailer with such a big purchase, compared to 42% overall and just 31% for those aged 55 and over.

In the first half of 2017, business confidence in the European marketing and advertising sector sharply declined. However, according to the European Advertising Business Climate Index, this has since steadied.

It has reported that business confidence in the ad industry increased from +2 in July 2017 to +3 in October 2017, following an initial fall of 16 points. As Cyber Monday rapidly approaches, DomainTools predicts that US and UK consumers will once again fall foul to phishing scams.

In a survey on consumer behaviour, 38% of US consumers and 20% of UK consumers admitted previously clicking on a link they thought was from a trusted brand, only to discover that it was in fact a scam. 53% of Brits say that this has happened to them more than once, while just 13% of Americans say the same.

DomainTools also suggest that the most popular online retailers, including Amazon and Argos, are the most likely to be targeted.

According to new data from Sprout Social, consumers are more likely to share major milestones on social media than in real life, with 80% saying that they regularly do so.

In a survey of more than 1,200 US consumers, 66% of people said they post about holiday celebrations, 58% said the same for relationship milestones, while 47% said they’d also share difficult moments like the death of a loved one.

Facebook by far remains the most popular for this, with 94% of consumers typically turning to the platform to share these moments. This is followed by Instagram and Twitter, with 39% and 27% of respondents saying they use these platforms for the same purpose. A study by Adobe and Goldsmiths has found that 75% of marketing leaders are failing to understand changing consumer behaviour, leading to a major impact on business performance. Meanwhile, the brands that are keeping up are said to be outperforming those using only traditional loyalty methods by as much as 14%.

The study found that tailoring experiences to the needs and preferences of consumers is key to generating loyalty, with 61% of consumers citing this as a driver. However, despite 65% saying their companies target individual customer needs, just 32% say they use AI to enhance the customer experience, and just 58% make all their services available on mobile devices.

According to new analysis from Conduent Incorporated, technology suppliers are failing to satisfy customers, with 47% citing frustration over service.

The UK video game retailer Game has one of the most impressive Black Friday digital strategies in 2017.

But that is easily undermined if your site is down for an extended period of time. 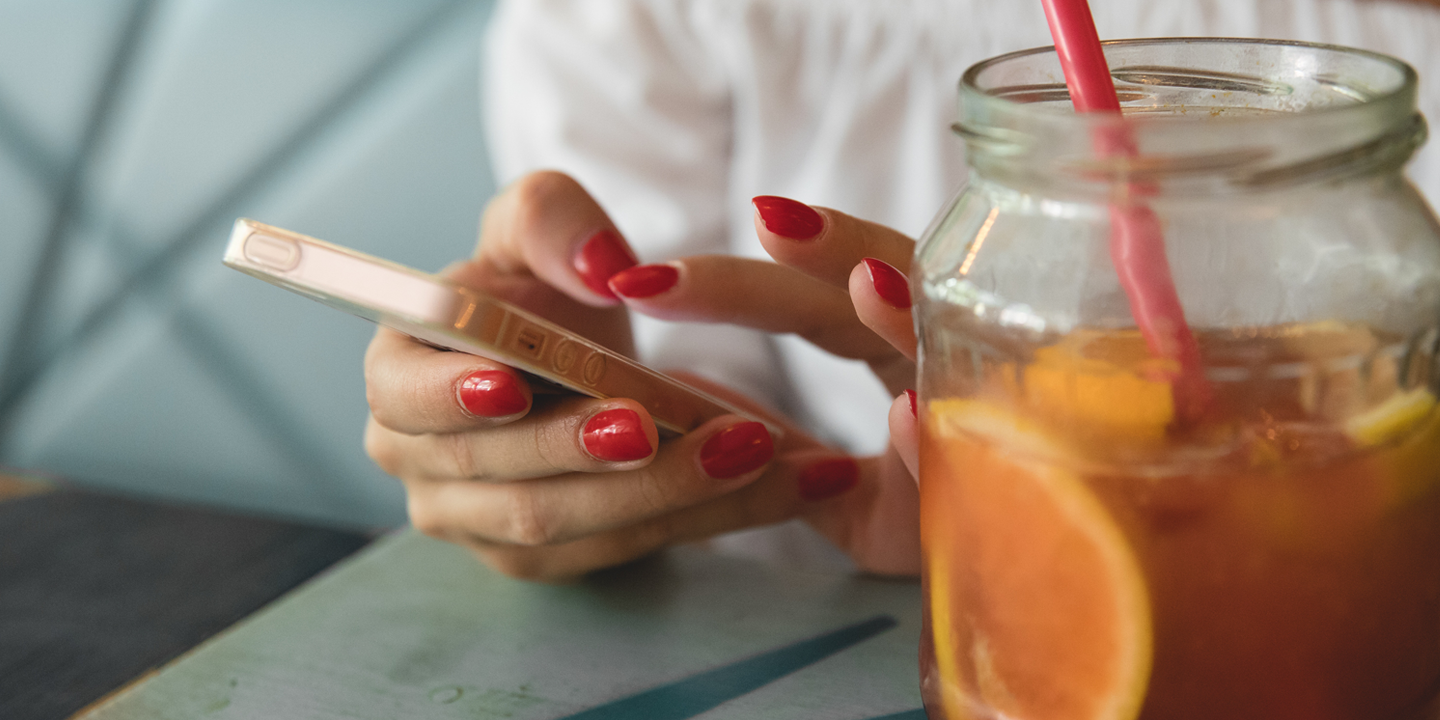 In 2015 Mark Zuckerberg moved the Facebook Messenger app out of the original Facebook app, taking the bet that billions would use Messenger for much more than just chatting with friends and sharing GIFs.

He believed that they would come to use the app as a means of interacting with businesses to raise questions about products they’d purchased or intended to purchase, for instance.