Bezos laughing like a drain, AI that can predict how your neighbourhood will vote by looking at your cars on Google Streetview, and deaths caused by Pokémon Go.

It can only be the unputdownable stories we’ve been reading at Econsultancy this week.

AI uses Streetview to predict a neighbourhood’s race and education

A fascinating paper in PNAS (via MIT Tech Review newsletter) shows the frightening (or impressive) capability of deep learning and perhaps its potential for misuse or prejudiced profiling.

“We show that socioeconomic attributes such as income, race, education, and voting patterns can be inferred from cars detected in Google Street View images using deep learning. Our model works by discovering associations between cars and people. For example, if the number of sedans in a city is higher than the number of pickup trucks, that city is likely to vote for a Democrat in the next presidential election (88% chance); if not, then the city is likely to vote for a Republican (82% chance).”

Sticking with AI, is Amazon about to win the war for accessible machine learning?

Bloomberg reports on Amazon’s launch of more than 20 new functions enabled by machine learning and made accessible to deveoplers through Amazon Web Services.

The algorithms will tackle object recognition, sentiment analysis, translation, and transcription, and arrive alongside an AI development platform called SageMaker. Perhaps most intriguing is a hardware device called AWS DeepLens.

The device will cost $249 and includes a camera that was shown, acording to The Verge, in an Amazon demo recognising “a smile to be a positive reaction to a music album cover and a frown to be a negative reaction, enabling it to fine tune a customized playlist for the user. It can also program a garage door to open when the camera recognizes a license plate number.”

Exciting times for startups and developers.

Sticking with Bezos, how about this profile from way back in 1999. Magnificent.

From Hegarty on Advertising pic.twitter.com/ALRlNRTz6j

The Cadbury ad that never was

And another joyous bit of vintage advertising now.

Cadbury apparently commissioned Jonathan Glazer (maker of that Guinness ad and director of Sexy Beast and Under the Skin) to create a TV ad for Flake. This is the never-televised result…

Faccio and McConnell analysed accident reports from Tippecanoe County, Indiana, in the first 148 days after Pokémon Go’s release in the US. The additional car accidents they found and that may be attributable to Pokémon Go caused damage worth between $5.2 million and $25.5 million and two deaths.

How could they associate them with the game? The Verge tells us that it relies on understanding that some pokéstops could be used whilst driving, but not gyms (where gamers battle)…

The reports showed during those 148 days, 286 additional crashes occurred in the county, compared to the same period before. Of these, 134 were near pokéstops. In this scenario, it’s crucial to determine that Pokémon Go caused these damages directly, as opposed to just causing people to be outside more, thus more likely to be hit by cars.

By looking at the numbers, the economists realized that the number of crashes was much higher near pokéstops than gyms, suggesting that the crashes really were caused by people hopping out of cars while playing the game.

Extrapolating this research over the entire US suggests the AR game could have cause between $2 billion and $7.3 billion worth of damage in this short time. Social media copywriters exist, and we deserve your respect

Brit McGinnis has had enough of people taking the mickey out of social media managers. She’s written an article on Medium saying indignantly “we deserve your respect”.

Does McGinnis protest too much? Judge for yourself here.

“90% of the time, the people who think they can write advertising copy for a social media platform have never trained in ad copy. Which is insane—you think “Think Small” came from a person on the street who wanted to look cute and contrarian?”

Econsultancy staffer Nikki Gilliland has some tips (and examples) for jaded copywriters who don’t know how to make their boring companies sound interesting.

What tech did you grow up with?

The Washington Post has a wonderful interactive article which lets you set your age and explore the tech that has accompanied you through different stages of your life.

Stats are included which show how tech has changed how we watch videos, use the internet and play music. And there are some cute games in the piece, too, such as the VHS rewind simulator and a race to download an image between dial-up and broadband.

The nostalgia sings from the page.

“In the past three decades, the United States has seen staggering technological changes. In 1984, just 8 percent of households had a personal computer, the World Wide Web was still five years away, and cell phones were enormous. Americans born that year are only 33 years old.” Nick Hammond writes encouragingly about the progress of voice user interfaces (and what they mean for marketers), but let’s not get too carried away just yet. The following tweet will bring us back to Earth with a bump.

Here are the stories we have enjoyed reading this week, from emojis to serial killers, Cambridge Analytica to business bullshit. 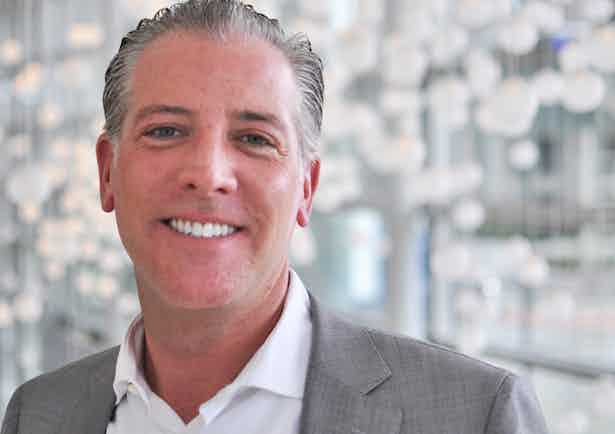 Cahill gives us the lowdown on what it takes to work in marketing at a multinational. 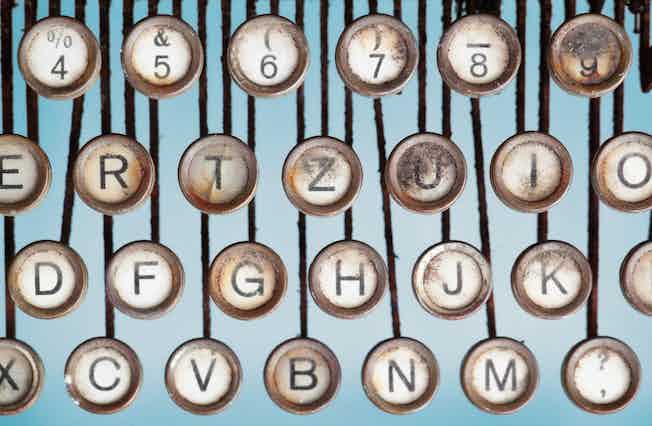 We’ll soon call time on 2017 on the Econsultancy blog, and leave you in peace for a week or two over the holiday period.

But before we do, here’s a roundup of the 25 most popular blog posts we published this year (by page views). It serves as a useful barometer for what marketers have been thinking about over the last 12 months.