To start, if you want the explainer video, here it is. I warn you, it’s one the sickliest I’ve ever seen, with a voiceover straight out of Sesame Street.

1. How seriously will Amazon take Dash?

Amazon is very rich. But so is Nike, and it has recently pulled the plug on its wearables after taking another look at its costs and benefits.

Can Dash be lumped in with some other internet of things (IoT) and connected devices, as something that may be more about innovation and product development, and less about immediate ROI?

Google Glass certainly got a ton of free marketing for Google, even though the product is a long way from slick, useful and an everyday sight.

2. What happens when competing wands appear?

If Tesco brought out a wand, for example, then eBay etc etc. Would there be a drawer full of wands?

Is this feature better placed on a smartphone, in the AmazonFresh app?

Is consolidation possible with one agnostic wand or app allowing checkout across multiple retailers? History, with apps, would suggest no.

As a child with an Argos catalogue, I would presumptuously circle toys I would like to receive for Christmas. This was my own filing system, it wasn’t something I handed to my mother and demanded, I just used it to make a final decision and then crossed my fingers.

At the supermarket as a child, I would never have sneaked an item into the trolley.

Will Dash, and particularly its voice function, heighten our concept of consumerism? Will children sneakily add items to basket and then snatch mum’s iPhone and one click checkout?

4. Will Fresh disrupt the grocery market?

Online grocery merchants win with price and convenience. Amazon is the king of both. Can it wrest significant business away from supermarkets like WalMart and Tesco?

The addition of local restaurants to AmazonFresh and the compelling recipes with click-to-add ingredients could help gain a foothold. Tesco and other grocery retailers include this recipe feature, but Amazon’s ingredients are directly below the recipe, whereas on Tesco’s site, one has to click through to another page.

This is only a small difference but it’s why Amazon is feared by the competition. The UX heritage at Amazon means that its Fresh experience, even using Dash, is likely to work well, with one-click checkout and apps syncing with web.

The ops capability, too, allows Amazon to possibly trump competitors on fulfilment, where delays can knock consumer satisfaction. 5. Will Fresh benefit from Kindle phone and Fire TV?

Amazon is moving into the home. Rumours this week of the forthcoming Kindle phone alongside the recently released streaming service, Fire TV, set the stage for an Amazon home ecosystem.

If the Dash functionality is added to a Kindle phone and the Fresh web checkout added to a smart TV, does this make Amazon’s offer more compelling?

6. The smart fridge is dead

Notice it’s one of the few subheadings that isn’t a rhetorical question. The smart fridge that automatically orders products for you will never be a reality for so many reasons.

Perhaps Dash will finally kill the idea and people can stop talking about it at CES.

At the moment, Dash only works at home on your WiFi network. But will it work on other WiFi networks and can you use it in shops?

Taking out a device explicitly designed for showrooming and nothing else may make retailers hostile, even though the customer is always right.

Is this one reason why the Dash functionality will have to be added to an app? To allow more covert scanning? 8. The IoT is no longer an idea

Products such as Jawbone, Fitbit and Apple TV are now understood by a larger group of consumers. Dash is not a conceptual leap for consumers.

9. Pricing is currently a barrier

At $300 per year, getting Fresh is expensive (that’s a sentence I never thought I’d write). Even if Dash is currently free for selected triallists.

People seem split on the issue of voice control. Siri hasn’t been an instant hit, nor has Google’s voice search. Glass, at least when I demoed it, seemed very sensitive with speech recognition, and picked up everyone in the room at certain points.

The main function of Dash will surely be the barcode scanner, simply because of its accuracy. Will people use voice to make notes using Dash?

As usual, let me know what you think!

In a post yesterday, I looked at where luxury brands are going wrong online, with examples of poor UX and SEO from a number of brands.

In this article, I want to look at the elements that give sites a luxury feel, and pick out some examples of brands that are managing to blend style and UX.

Fashion ecommerce and lifestyle blogging seems like a match made in heaven, but very few are getting it right.

Here are four common mistakes and how you can avoid them. 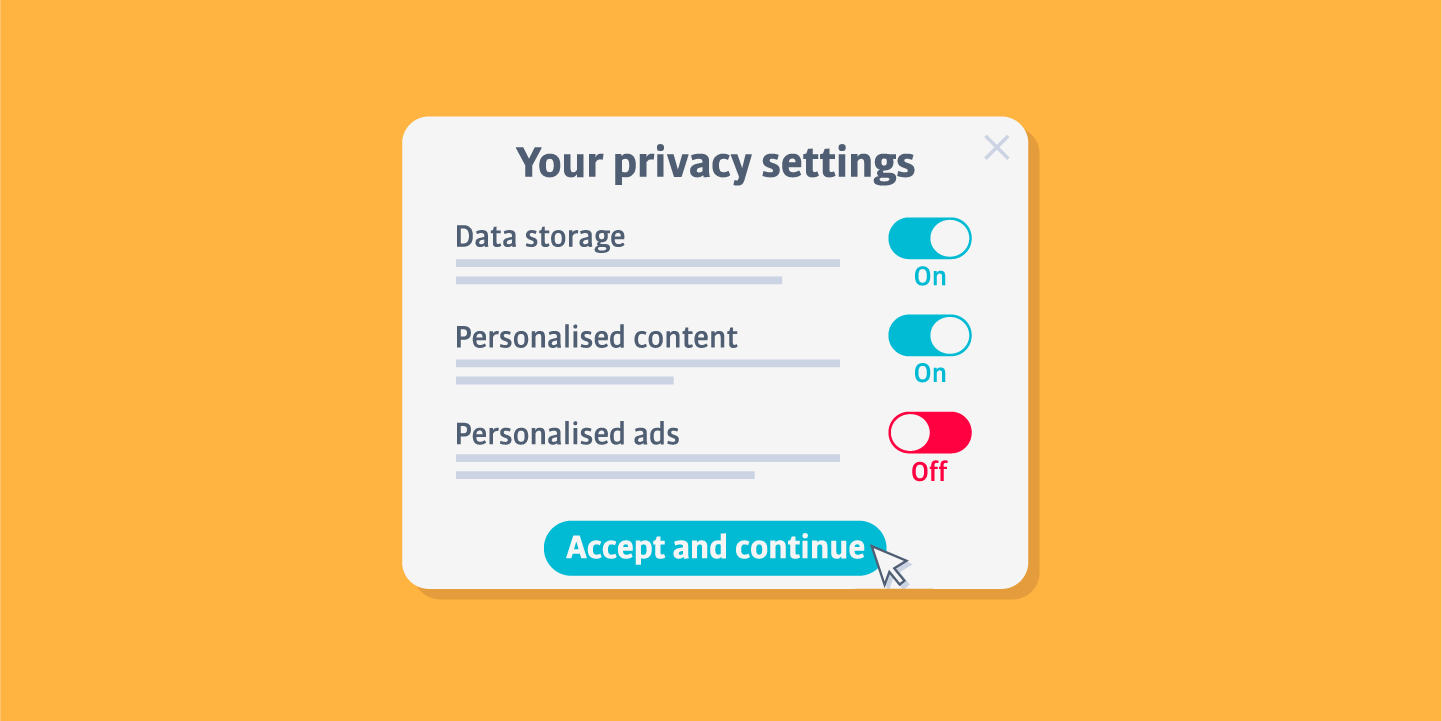 Forms are important online. When well designed they make it nice and easy for people to sign up for newsletters, make a purchase, and so on.

However, badly implemented forms can be a real barrier for potential customers, frustrating them to the point where they give up.

Web form optimisation and good design is therefore vital, so here I’ve gathered up 21 examples of form best practice from a range of different sites.