You’ll find lots more in the Internet Statistics Compendium, too. Let’s get to it.

Nike is the most popular high street fashion brand on Instagram

Iconosquare have revealed the top ten most popular high-street fashion brands on Instagram, based on follower count and growth during the period of April and May 2017.

With 72m followers on Instagram, Nike came out on top overall. It now has three times more followers than its closest competitor, H&M. This also makes Nike the 15th most popular Instagram account in the world, beating celebrities like Miley Cyrus and the Kardashians.

Meanwhile, Zara was the fastest-growing brand out of the top ten, seeing an impressive 8.72% growth during April and May. Uniqlo managed the fastest growth overall out of all brands studied, seeing a growth rate of nearly 14%. New research in the UK suggests that – while a growing number of Brits predict Robots will play a huge role in future – many feel a massive sense of distrust towards the technology.

However, just 2% of people said they would trust a robot enough to leave it alone with their children, proving that there is still a long way to go before we fully accept this kind of technology. Similarly, 50% of people would be wary of a robot flying a plane, and a third wouldn’t want one driving their car.

36% of consumers feel that advertising is changing for the better…

New research from Kantar Media suggests that, despite 20% of connected consumers using an ad blocker, 36% also feel that advertising is on the whole improving.

In a survey of more than 5,000 adults, Kantar found that 68% say they tolerate or like advertising. Meanwhile, 47% of those using ad blockers say it’s because of issues with certain aspects of advertising – not the actual ads themselves.

Mobile advertising was found to be better received desktop, but only when the ad is highly relevant. 35% respondents said they would be prepared to provide more data to brands in return for more relevant ads.

…but 96% of advertisers concerned about fake news in programmatic advertising

BrightRoll recently surveyed over 400 programmatic advertising decision-makers in a bid to understand how fake news is affecting the industry.

The results show that a massive 96% of advertisers are concerned about fake news in programmatic advertising. As a result, 31% plan to reduce spend with programmatic partners whose inventory includes brands associated with fake news. Though 43% don’t plan to change spend, they will ask for fake news publishers to be blacklisted.

In order to address these growing concerns, 55% say they will put more pressure on programmatic tech partners to screen for fake news, 41% will try more granular site targeting, and 35% will use a whitelist.

A new report by MediaSense reveals that a large percentage of organisations are focused on becoming more data-driven and customer-centric ahead of 2020.

In a study of over 250 senior marketers, 78% of them rated data analytics and data insights as a critical media capability – a figure up from 67% in 2015. Similarly, 54% rated data management as an in-house capability – up from 42% in 2015. All respondents agreed that organising resources around customers also means owning customer strategy and customer data.

When it comes to areas of concern, 47% of respondents said that they would like to fix issues surrounding ‘transparency’, while 24% cited ‘brand safety’ as the most pressing problem.

Data from Hitwise has revealed the most-searched for queries in relation to the snap election.

While Brexit, the NHS and the economy were predicted to be the biggest topics in the run up to the vote, the top search terms in fact related to leader’s personalities and past controversies.

In the week ending 3rd June, searches for Theresa May were 381% higher than the Conservative Party, and Corbyn’s share was 349% more than that of the Labour Party. In contrast, searches around the Liberal Democrats were in fact 219% higher than their party leader, Tim Farron.

According to Mailjet, if the UK’s general election results were based on direct marketing performance, the Scottish National Party would be victorious. This is because the SNP scored highly across seven separate categories of email performance, including design, personalisation, cross-channel marketing, automation and creativity of content.

While SNP scored 13 out of a possible 29 points in total, the conservative party scored just 10.5. They also scored zero for personalisation, due to emails addressing all recipients as a group rather than individuals.

In contrast to this, Labour secured the highest result for personalisation with 1.09 out of a possible 5 points. Another strong area for Labour was email subject lines, which included snappy statements such as ‘dodged questions’, ‘last chance’ and ‘we will be outspent’. Two thirds of hotel consumers use ratings and reviews

A new survey by Qualtrics has highlighted the importance of travel ratings and reviews, with 67% of survey respondents saying that they read guest reviews before deciding where to stay.

While 61% of people won’t stay in a hotel with less than three stars, just 24% of guests who have had a bad experience say they have written a negative review in response.

76% of respondents cited cleanliness as the factor that determines a positive stay, while 65% said WiFi. Conversely, 57% of people cited unfriendly employees as the reason for a negative experience.

A new study by Affilinet suggests that two thirds of Brits are trying to change their online spending habits to save money this summer.

In a poll of over 2,000 UK consumers, 67% agreed that they were looking to tighten their budgets and reduce financial outgoings. Out of these individuals, 52% confessed that they’d failed to successfully save any money during the first half of 2017, while 32% admitted that booking a summer holiday at the beginning of the year had limited their chances of saving.

The most popular money saving method appears to be using more online discounts and vouchers, with 43% citing this approach. 39% of consumers say they hope to switch to more affordable retail and grocery brands, while 32% say they plan on setting a monthly or weekly budget.

61% of SMEs will increase freelance workload as Brexit begins

PeoplePerHour have been exploring how SME’s feel about the future of hiring freelancers from the EU, nearly a year since the British vote to leave.

While only 13% of survey respondents currently export to Europe, the vast majority hire freelance contractors from European countries on a regular basis. With all respondents issuing at least 10% of their projects to EU professionals, 47% believe that Brexit might discourage them from using freelancers in future.

On a more positive note, however, 61% of SMEs stated that they would be more likely to work with freelancers while the transition takes place, and 56% said that they are likely to spend more money hiring freelancers during that period. 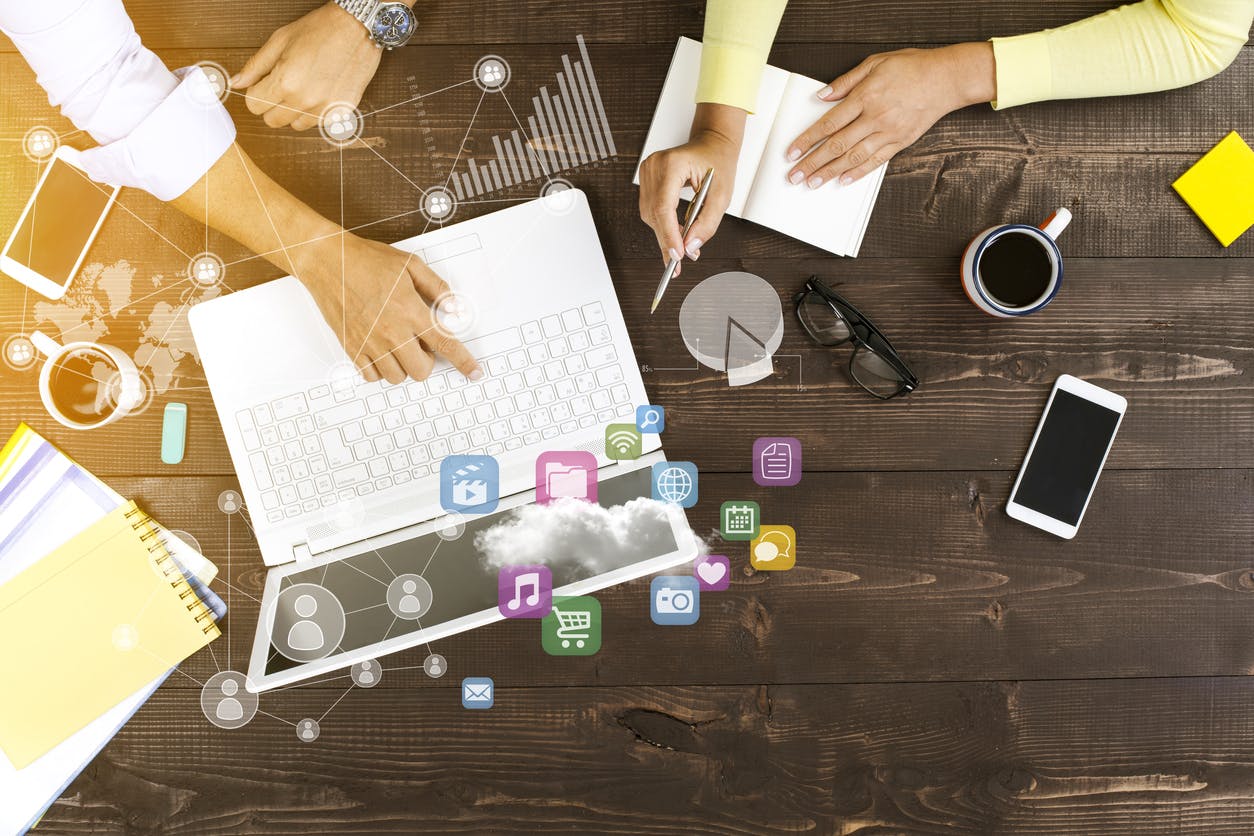 Earlier this year I rounded up some digital fallacies, but now I want to focus on marketing more broadly and some of its flawed reasoning.