We’ve previously covered some of the coolest experiential marketing examples.

What is experiential marketing?

Experiential marketing is certainly nothing new: 20th Century Fox created a real-life Kwik-E-Mart to promote The Simpsons movie back in 2007. But social media and the increasingly viral nature of news have made it all the more appealing to marketers.

So what is it? The clue is in the name really: experiential marketing creates an immersive experience that enables consumers to physically interact with a brand.

But experiential is all about showing rather than telling, so rather than bore you with further explanation let’s just get on with the examples.

Carlsberg: Probably the best poster in the world

Carlsberg’s beer-dispensing branded poster deservedly received a huge amount of media attention when it launched. It’s a perfect example of how experiential marketing should be done. To promote the launch of the new Skoda Yeti, Skoda encased one of the cars in 10 tonnes of ice in the middle of Convent Garden in London.

Skoda then offered people the chance to win the car by guessing its weight combined with the ice blocks.

Over 8,000 competition entries were received and the campaign received a huge amount of press coverage.

The London Eye received a colourful makeover in the run-up to the General Election this year.

The campaign used Facebook data to visualise online conversations around each of the seven mainstream political parties, effectively turning this iconic Ferris wheel into the world’s biggest pie chart.

We've turned #londoneye into a pie chart of the UK's political conversations on @facebook for the election #ge2015 pic.twitter.com/inaEf97iwt

Between now at the election, the London Eye is being transformed into a political pie chart. I took this 30mins ago. pic.twitter.com/099TkXyea3

Following the publication of its article making a case for an insect diet to combat the growing global population, The Economist went on the experiential marketing offensive by offering Londoners free samples of insect-infested ice cream.

Flavours included chocolate with grasshopper chunks and strawberry with meal-worm swirls. What’s not to love? We could all do with relaxing a little bit more from time to time and the Stillness in Motion installation by Delta Airlines at the 2015 Ted conference aimed to help people do just that.

Attendees entered a room packed with biometric sensors, which provided a unique experience based on the participant’s heartbeat, with the room becoming calmer and clearer as their heartbeat relaxed.

I mentioned this campaign in my piece about multichannel marketing case studies last week, but here I’m going to focus specifically on the experiential element.

As part of its effort to promote the first Poirot novel in decades, Harper Collins created the fictional Bloxham Hotel from the story and opened it as a popup event the night before the book’s launch.

The Bloxham Hotel also has its own dedicated website… The Cake Shop in the Garden

To promote Carole Matthews’ new novel The Cake Shop in the Garden, Tin Man Comms built a garden entirely out of cake.

The edible garden even included a bird bath made of Swiss rolls and 300 leaves of edible ivy, presumably not laced with poison.

To encourage people to think about the impact of tooth sensitivity beyond a difficulty in biting ice cream, Sensodyne set up an experiential environment by Tower Bridge in London.

The set-up included three different zones: the first allowed people to have a sensitivity check with a dentist and demo Sensodyne products, while the second was essentially a photo opportunity with a giant tooth

In the third zone Sensodyne attempted to break the world record for the largest ever oral hygiene lesson, with 232 people attending. The Superbowl is arguably the biggest event of the year for American marketers and Bud Light jumped on the opportunity in spectacular style. This is admittedly going back a few years but it’s quite possibly my favourite example of experiential marketing ever.

T-Mobile enabled members of the public to play a real-life version of Angry Birds using their smartphones, complete with exploding pigs and an accompanying live band. 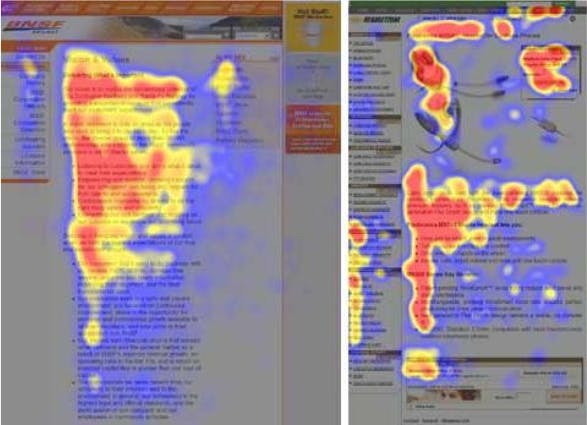 20%? Please tell me you’re joking. I don’t spend hours crafting a perfectly worded article only to have four-fifths of it ignored! Unused content in B2B digital marketing will soon be a $50bn problem for the industry and for CMOs keen to prove ROI.