Only a fifth of companies optimising paid for digital media

To what extent do you or your agency (or your clients) optimise media buying across different digital channels? EE gets an ‘F’ for customer satisfaction

Which three marketing channels offer the greatest opportunities over the next year? (Client-side respondents) What percentage of your overall marketing budget is spent on digital marketing? Why mobile is key to an effective multichannel strategy

Have you used your mobile to find a retailer’s nearest store, opening times etc.? 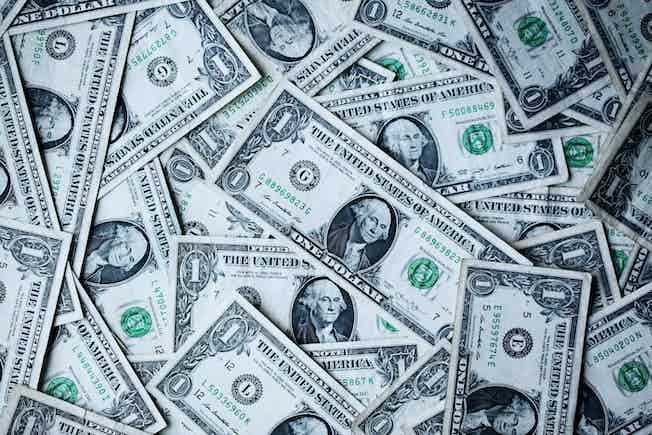 Columbia Business School and Aimia have just produced a detailed report on showrooming, using data from respondents in the US, UK and Canada.

The report contains some valuable insights into what motivates mobile users to buy online instead of in-store, and how retailers can respond to the challenge.

Online personalization has been blighted by the stigma that it’s something we’d all love to achieve but it’s out of the reach for the middle market.

In fact, a recent Econsultancy survey that found that 94% of companies sampled agreed personalization “is critical to current and future success” but they didn’t know where to start or how to approach it.

But the tables are turning and this is all about to change. Companies that have started to use new and accessible personalization technologies have seen up to a 300% increase in conversions.

Unlike traditional ‘top of the funnel’ personalization models which rely on past behaviour data to personalize the online and email marketing experience, new cloud-based technologies use real-time behaviour analytics to adapt content and engage users whilst they’re on-site.

This means the messages and communication can change depending on if the user is at lead or at the referral stage.