64% of businesses increased spending on online display this year High street retailers ‘missing out on £1bn per month’

Facebook accounts for 41% of social ad budgets vs. 18% on LinkedIn

How is your / your clients’ social advertising budget split between the following properties? It’ll be a mobile Christmas

Net-A-Porter has launched a new mobile app, called The Netbook, that steps up the retailer’s move into social commerce.

The iOS app is based on the ‘Live’ feature that sits on the site’s homepage and acts like a carousel ticking through the latest products that customers have purchased.

Until now the product feed was anonymous, so the new app is an attempt to give customers an online identity on Net-A-Porter which then creates an additional social layer to the site and makes the recommendations more powerful.

Once they’ve created a profile users can create a wish list within the app by ‘loving’ different products and also follow other users by ‘admiring’ them.

The Netbook is currently invite-only and the launch was timed to coincide with London Fashion Week so that Net-A-Porter can sign up bloggers, stylists, designers and other members of the fashion glitterati. Everyone else will have to join a waiting list. 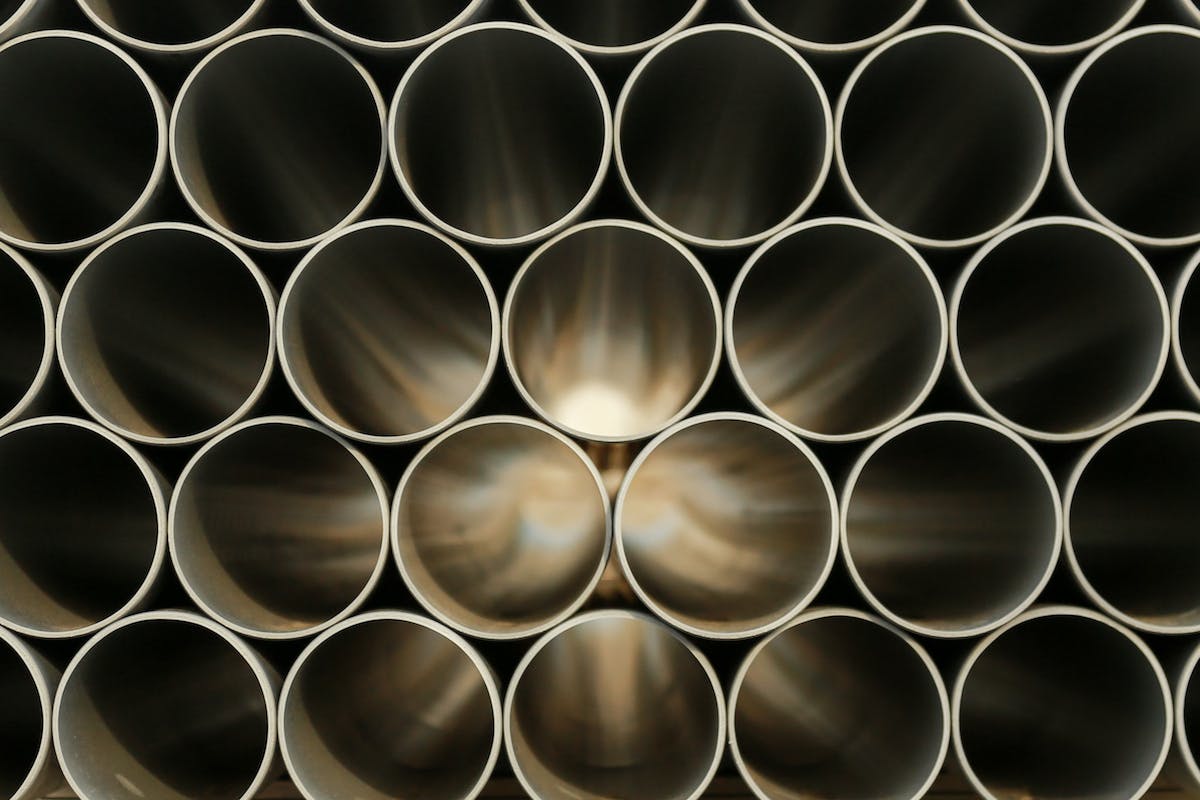