40% of consumers are unaware that Google Adwords are adverts

Only 50% of agencies plan TV and digital video campaigns together

Customer satisfaction with m-commerce almost on par with desktop

68% of people use their smartphone for email, 26% for shopping Nissan aims to be most social brand at Geneva Motor Show How many times have you been into a physical retail store wanting to purchase a product, but needed a question answered first?

As soon as you begin looking for help, you find an employee who provides a response giving you the confidence to purchase. This is usually a great experience.

But, what about the same scenario, only this time there are no employees around to help? 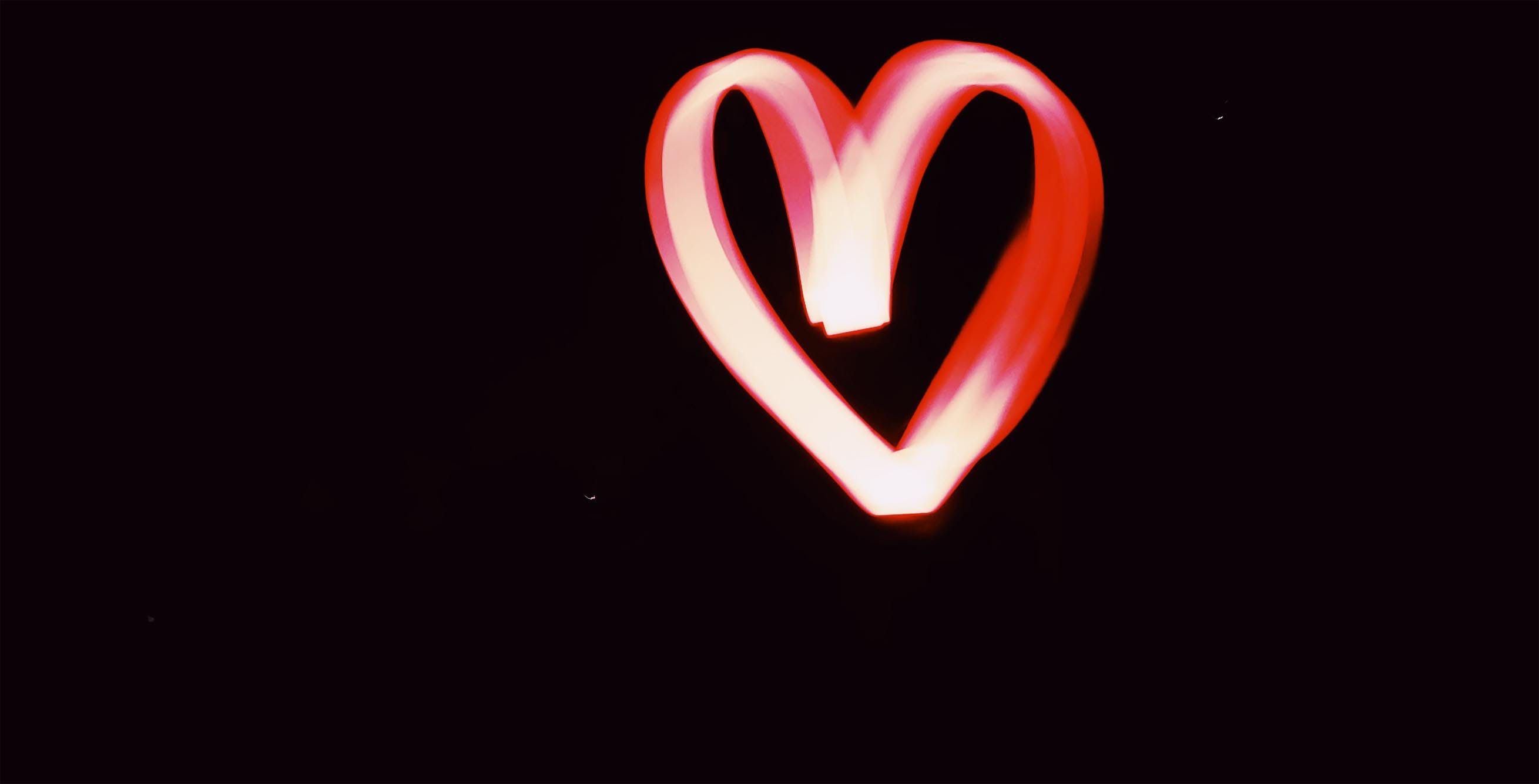 As Random Acts of Kindness week was earlier this month, it got me thinking: is this culture of kindness something that could cross over to how brands behave?

Are they already doing business by doing good? Social media makes it possible for brands to do ‘random’ nice things for customers (or fans or followers).

Is this self-serving? Or is it genuinely the start of something great?

Leadfindr is a new startup from Mark Rogers, Raoul Urma and Econsultancy guest blogger Justin Rees. It is a social media lead generation platform that enables brands to use social media to find genuine prospects.

I’ve been asking Justin and Mark about Leadfindr, the business model behind it, and the company’s plans for world domination…