Stats include social advertising in the alcohol industry, a drop in Facebook usage, consumer loyalty, barriers to mobile payment adoption and Google News.

Budweiser is king of social advertising in Q1 Before this survey were you aware of what contactless mobile payments were?

Mobile is almost as popular as desktop for travel research

BBC and Guardian appear most in Google UK news results 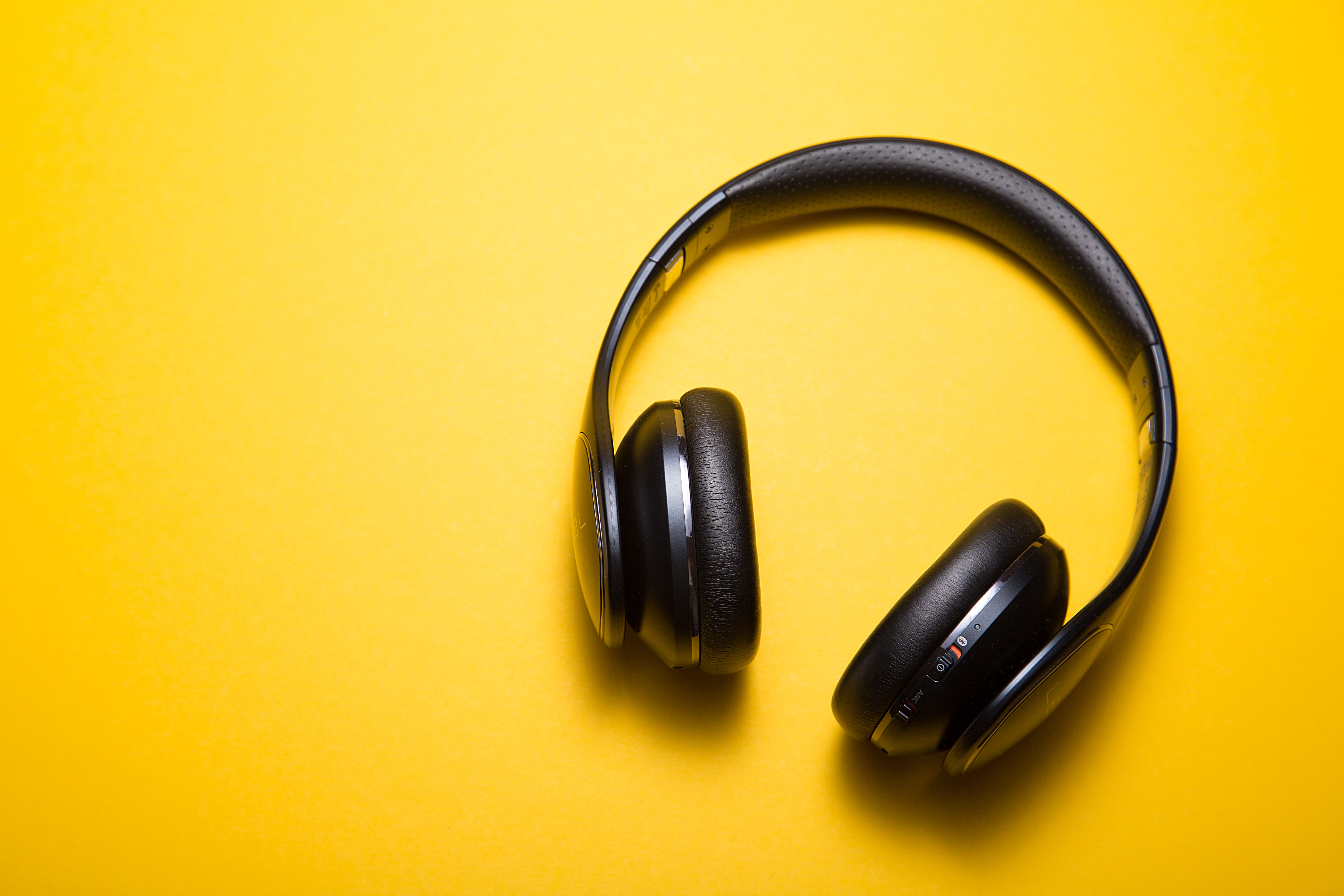 This year’s newly published Social Listening Buyer’s Guide from Econsultancy highlights the latest trends in an industry driven by the growing strength of the online customer voice.

The buyer’s guide, which is an update of our previous Online Reputation and Buzz Monitoring Buyer’s Guide, includes profiles of 14 vendors of social media monitoring technology and services.

The report covers those providing listening and management services catering to enterprise companies, as well as those catering to smaller businesses or specific objectives from their monitoring and influencer outreach activity. Checkout abandonment is inevitable on ecommerce sites as the plain truth is that some people simply aren’t ready to make a purchase.

However there are certain steps that sites can implement to limit the number of customers that dropout during the checkout phase.

The basic aim is to make it as simple as possible for your customers to hand over their cash, which means limiting the amount of form filling and offering shortcuts wherever possible.