This week’s stats are mobile-heavy. The standout piece of data surely being the astonishing revelation that 24% of us believe losing our phone would be detrimental to our mental health.

Keep a tight hold on that device, and read on. If you’re interested in more on mobile, check out our Mobile Commerce Compendium.

From the Mobile Commerce Compendium, here’s a breakdown of what consumers get up to on their smartphones when accessing the internet in stores. With big companies such as Starbucks asking for email addresses, for access to in-shop WiFi, this next chart is particularly interesting.

Would you be willing to give a retailer your email address in return for access to free in-store WiFi? Smartphone use is, of course, a global phenomenon. Smartphone penetration in the EU5 has also crossed into the mainstream at 57%, which is higher than the respective penetration rate of the United States (54%). Meanwhile, rates are lower in Germany (51%) and Italy (53%).

Daddy or chips? Alcohol or dog and bone?

A recent survey by the insurer Endsleigh reports that 32% of us would be more willing to go without alcohol for a month than lose our mobile phone, with 24% of respondents believing that losing their phone would be detrimental to their mental health.

More detail from the Velti Whitebook…The IDC reported a near 14% drop in PC and laptop sales in the first quarter of 2013. By 2017, it’s expected that annual tablet shipments will exceed 350 million, significantly in excess of the 300 million PCs currently shipped annually. Simultaneous screen use has obviously increased as a result. Second screening breaks down as follows – these figures are for secondary activities when watching television. These stats are taken from Econsultancy’s Online Measurement and Strategy Report, carried out in association with web analytics consultancy Lynchpin.

Has your organisation paid for any of the following types of tools? Research carried out as part of the Eptica Multichannel Customer Experience Study showed that many travel consumers are suffering from poor online service, with email an unresponsive communication channel.

I love a double acronym sub-heading on a Friday.

Perhaps unsurprisingly, four out of five consumers said they would be inclined to more often purchase a brand after being exposed to its social media presence.

The research was conducted on behalf of the IAB’s Social Media Council and carried out by Marketing Sciences, measuring the impact of social media at various stages in the purchase funnel. More than 4,500 quantitative survey responses were collected via the brands’ social media pages over an eight week period, and supplemented with a further 800 research panel interviews.

According to a report from WorldPay, 49 per cent of customers would like to see biometric payment options available such as palm print or iris scanners.

Surprisingly, this figure dwarfs the 30 per cent interested in PIN-based options.

Check out Perry Malm’s extensive post on this research.

Adestra tested a random sample of 95,000 global, English-language campaigns over the last 12 months (for a total of 2.2bn emails), and have isolated 287 popular ‘trigger words’. Specific trigger words have a drastic effect on the response rates of offers.

In today’s hyper-competitive online market, success is all about understanding and using your data. However, statistics is a complex subject matter and most people working in marketing, even online, don’t come from a statistics or mathematical background.

Despite this, the majority of 21st Century Marketers are coming to appreciate that there is a need for a robust, data-driven approach to maximising returns on marketing investment.

After publishing 12 tips for optimising web forms last week, there were some very useful comments left by readers.

These comments contained some very useful tips for web forms that I hadn’t included in the original article, so here they are… 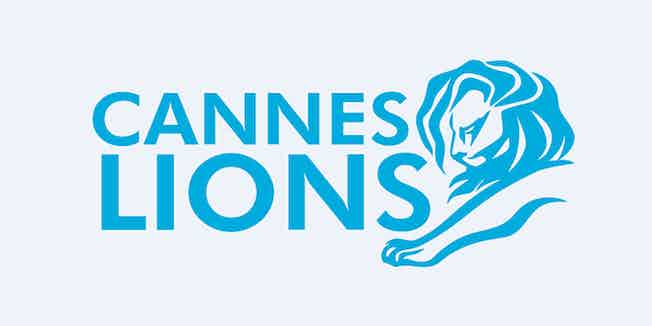