16% of TV audience is second-screening

US consumers willing to share information for relevant ads

Strong growth in US ecommerce sales Ecommerce in the Middle East

Marketers should be adding content such as videos to their pinboards on a regular basis, and Pinterest is rolling out tools that make it easier for brands to showcase their products. 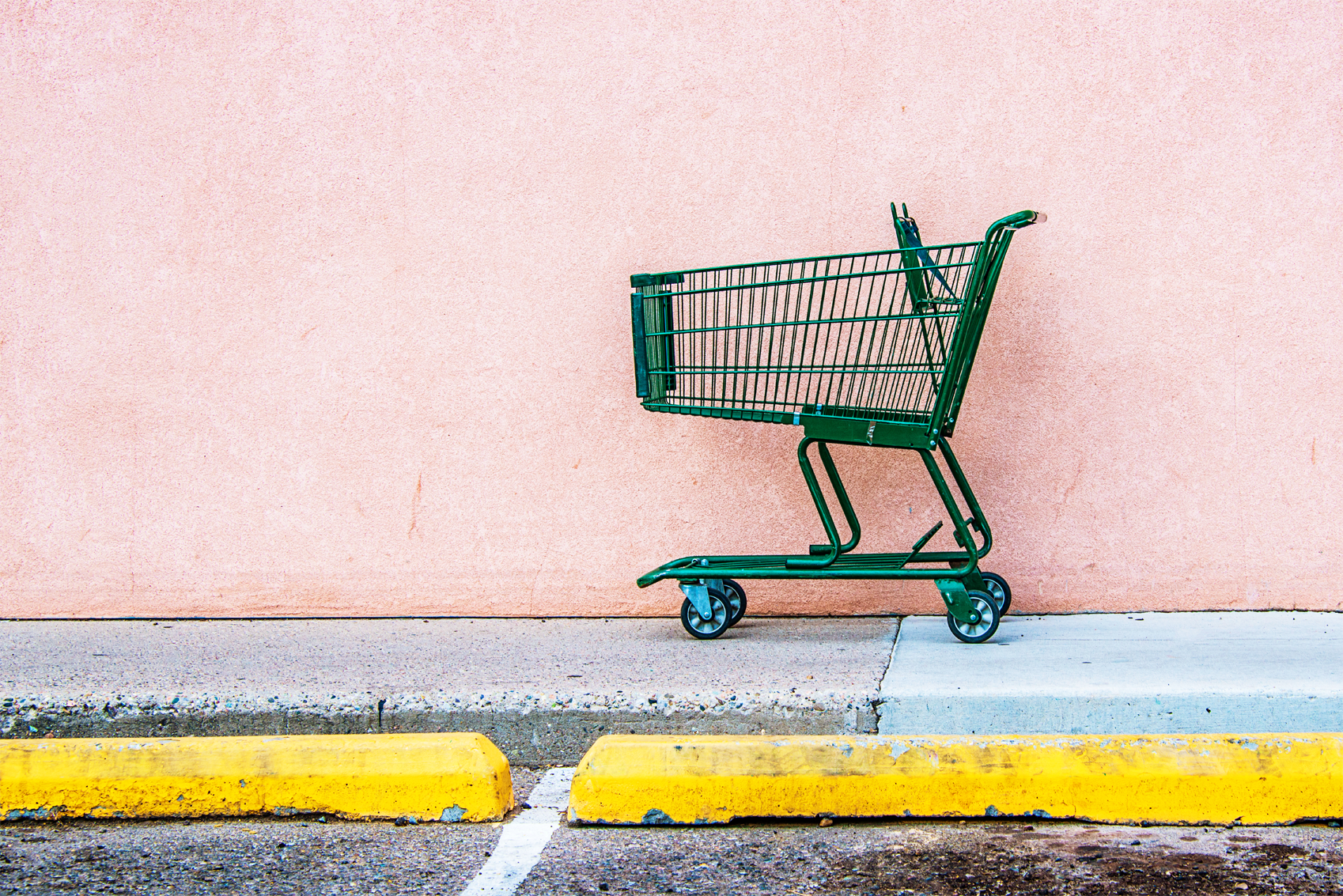 Online retail is rapidly expanding and is expected to become a $1.5 trillion industry this year.

Cart abandonment is cutting into profits for retailers, as 68% of carts are left behind before the purchase is complete.

While retailers can do little about some of the motives, they can ensure that the abandonment rates are kept to a minimum.

Among the many challenges businesses face while creating an optimised experience for smartphone users is how to deal with mobile copywriting.

It’s not simply the case that sales copy or product descriptions that were created for a desktop site can be copied and pasted onto a mobile site.

The context and use case is entirely different and the copywriting needs to reflect those conditions.

The situation is made more difficult for sites that use responsive design, as the copywriting has to be suitable for all screen sizes. However that’s something I’ll address in a future post.

At the moment I’m more interested in how to write for sites and apps built specifically for smartphone users.