For lots of extra facts and figures, be sure to check out the Internet Statistics Compendium.

In the meantime, let’s get down to business.

46% of consumers have used social media to ‘call out’ brands

A new report by Sprout Social has revealed that 81% of consumers think social media has increased accountability for brands, with 80% also saying that it helps to uncover unfair behaviour.

75% of consumers also think social has increased power for consumers, while 65% also think that it helps to amplify issues. Klaviyo has been researching the optimum amount of holiday-related marketing emails for ecommerce companies.

Taking into account the average revenue generated by emails sent, it found that companies across industries including fashion, beauty and food saw the most success when sending in the range of 21-30 emails. Brands within this bracket saw an increase in revenue of up to 77 times compared to sending between 1-10 emails.

The study also found that fashion brands tend to perform well when including a percentage of money off in the subject line, while beauty brands see an increase in conversion when they include a sense of urgency.

Research by Digital Media Stream has found that levels of trust in digital marketing channels is often dependent on the user’s understanding of how that channel works.

In a study of 2,000 regular internet users, it found users with a moderate or high comprehension of how cookies work to be nearly three times more likely to click on a retargeted advert than those with low or no comprehension.

56% of high comprehension users said they’re comfortable with seeing adverts that are based on their browsing behaviour, while 17% of users with low comprehension said they can find it alarming to see adverts with high relevance.

65% of consumers are fed up with irrelevant communication

Conversant’s 2017 Holiday Retail Outlook Report has revealed that 65% of consumers say they are sent too many irrelevant messages from brands.

Mobile is also a preferred device for millennials, with 35% of millennials aged 18-24 apparently preferring to communicate with retailers via text message.

According to the latest email benchmarking report from the DMA, UK email click-through rates fell in 2016.

It’s been suggested that this could be due to a lack of compelling content, as well as consumers only clicking-through for certain types of businesses, such as travel and utilities.

Consumers are switching utility suppliers in search of ethical brands

According to Echo Managed Services, more than one in 10 consumers say they are likely to switch to a service provider or utility supplier that is seen to be more ethical than the competition.

When it comes to evaluating a provider, 12% of consumers say that corporate social responsibility is now the main issue they’d consider.

16% also say they would switch providers if their current supplier became involved in a public scandal, such as one that exposed poor customer service.

Naturally, price still has a huge bearing on brand loyalty. 61% of consumers say they would switch to avoid a price increase, while 36% would review their bills and providers due to stretched household budgets.

Two out of three luxury shoppers prefer to use mobile

A new report by Content Square has revealed that luxury shoppers are increasingly browsing on mobile, with two out of three preferring to shop via their smartphone.

The research also found that 13% of luxury site visitors view more than six product pages during their first visit alone, and reportedly spending 12 seconds on each product page.

Since Under Armour’s CEO Kevin Plank revealed that he is to leave Donald Trump’s manufacturing council, the brand’s sentiment score has stood at a positive 89.4%.

This is according to Brandwatch, which has also been monitoring the sentiment score of other companies that walked out on the manufacturing council. Social media conversation relating to Intel has been similarly positive, currently standing at 88.6%.

In contrast, President Trump’s sentiment has taken a hit on social media, with the most-used hashtag in relation to this topic being #ImpeachTrump, garnering over 33m impressions.

I love our country & company. I am stepping down from the council to focus on inspiring & uniting through power of sport. – CEO Kevin Plank pic.twitter.com/8YvndJMjj1

Quintly has analysed the average Facebook interaction rate for a number of industries, helping brands to gauge how and to what extent their content is driving action.

Interaction rate was fairly low across the board, however Quintly also discovered that the smaller the Facebook page – the higher the interaction rates tends to be. ComScore has been looking at the significance of traditional news brands for young online consumers in the UK. Data shows that in June 2017, 94.5% of those aged 18-24 accessed content from either a major online daily news title, BBC News or Sky News online. Meanwhile, 89% accessed content from more than one.

Looking at the top six online newspapers, 84% of 18-24s accessed news channels (where news is separate from other categories like entertainment or sport) during this period, with 33% viewing content from two or more titles.

So, while this demographic is not buying traditional newspapers, this data shows that mainstream media still plays a huge role in bringing news content to young people. 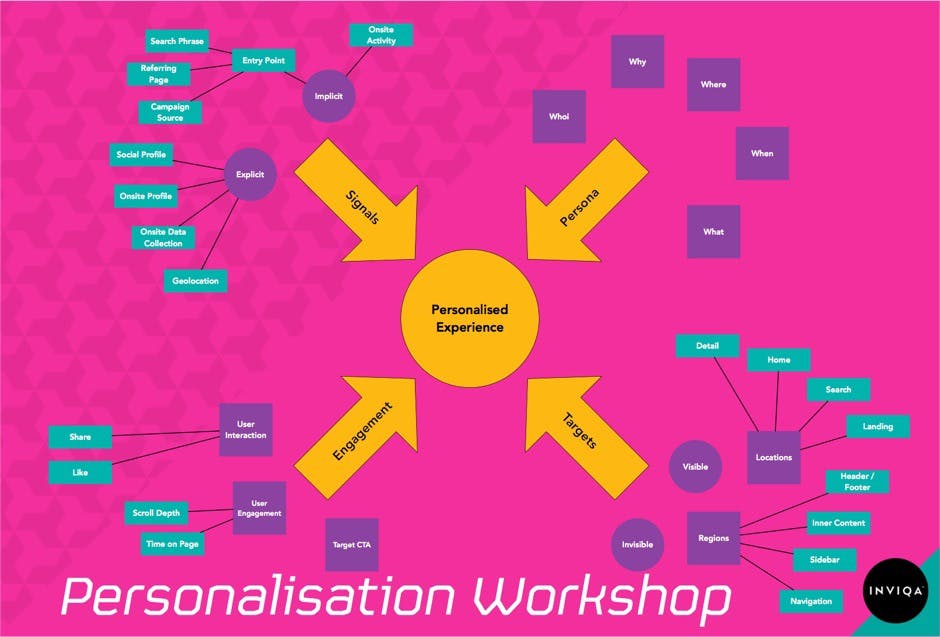 Here I explore the key things to consider when developing your personalisation strategy.

Robert Simons, Group Head of CRM for Treatwell, will be speaking at this year’s Festival of Marketing.

Treatwell is the largest hair and beauty bookings website in Europe, allowing customers to book at over 25,000 salons in 11 countries.