We’re also running a study into the state of email and marketing automation in South-East Asia, in association with IBM Marketing Cloud.

Marketers from the region can get a free copy of the report by completing the short survey before January 15.

Mobile will soon take the majority of search ad dollars

Mobile accounts for 42% of spend and 55% of clicks in APAC search. Here are three of my favourite charts from the Kenshoo infographic. Mobile has grown to dominate APAC search clicks over the past year, now accounting for 55%. Cost per click (CPC) and click-through rate (CTR) varies across country, with CTR highest in Australia and CPC in China.

Mumbrella reports a large study by Magna Global into advertising markets in 2015 and predicted figures for 2016.

Ecommerce is growing quickly in Pakistan

Discussing Black Friday sales and the future of Pakistan ecommerce, Saman Javed, head of comms and PR at Daraz (an online retailer), told the Tribune “one third of the payments were online, which indicates a shift in consumers’ attitude who now trust online payment systems.”

Shayaan Tahir of Homeshopping added that 50% of their traffic is now mobile, up from just 20% eight months ago, showing how greater 3G connectivity is changing shopping habits.

Rather boringly, Facebook was the brand mentioned most in Australian media in 2015. Commonwealth Bank is the best of the rest, beating Qantas by over 30,000 mentions across press, radio, TV and the web.

Isentia conducted the analysis and the following chart was snapped from B&T. A new Forrester and Hybris study examines the B2B purchase journey in China.

When asked what was important when it came to making a work-related purchase online, B2B buyers cited the following:

The number of Chinese B2B buyers making more than 25% of their purchases online is expected to double in three years’ time, according to the report.

36% of respondents in Edentify’s IPTV in Australia study said there were too many ads on commercial catch-up services.

Perhaps more enlightening was the percentage of viewers who found adverts repetitive. The chart below, taken from Mumbrella’s coverage, shows 25% of viewers voiced this gripe.

Dan Banyard, MD at Edentify, told Mumbrella “channels have to work harder with the way they target and avoid repeating things over and over again. It is pretty shocking.” The aforementioned Magna Global report predicts global ad spend will grow by 4.6% in 2016, but an enormous 13% in India.

It’s thought the growth in digital spend in India will be upwards of 20%.

Recently, we’ve covered the trends in display advertising as well as some of the issues which came up in 2015.

But in order to add some depth to our coverage of how display is changing and what you need to do to use it more effectively, it’s helpful to look at some recent case studies. 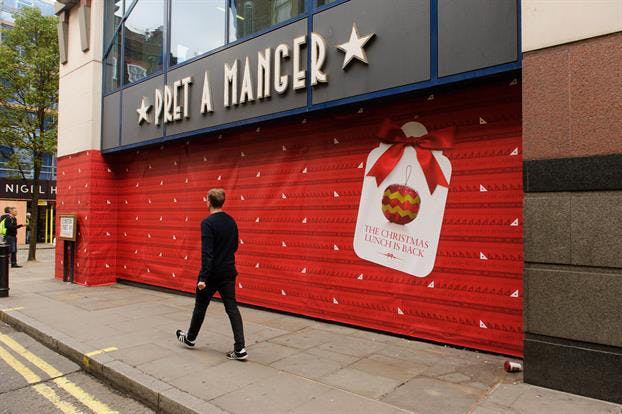 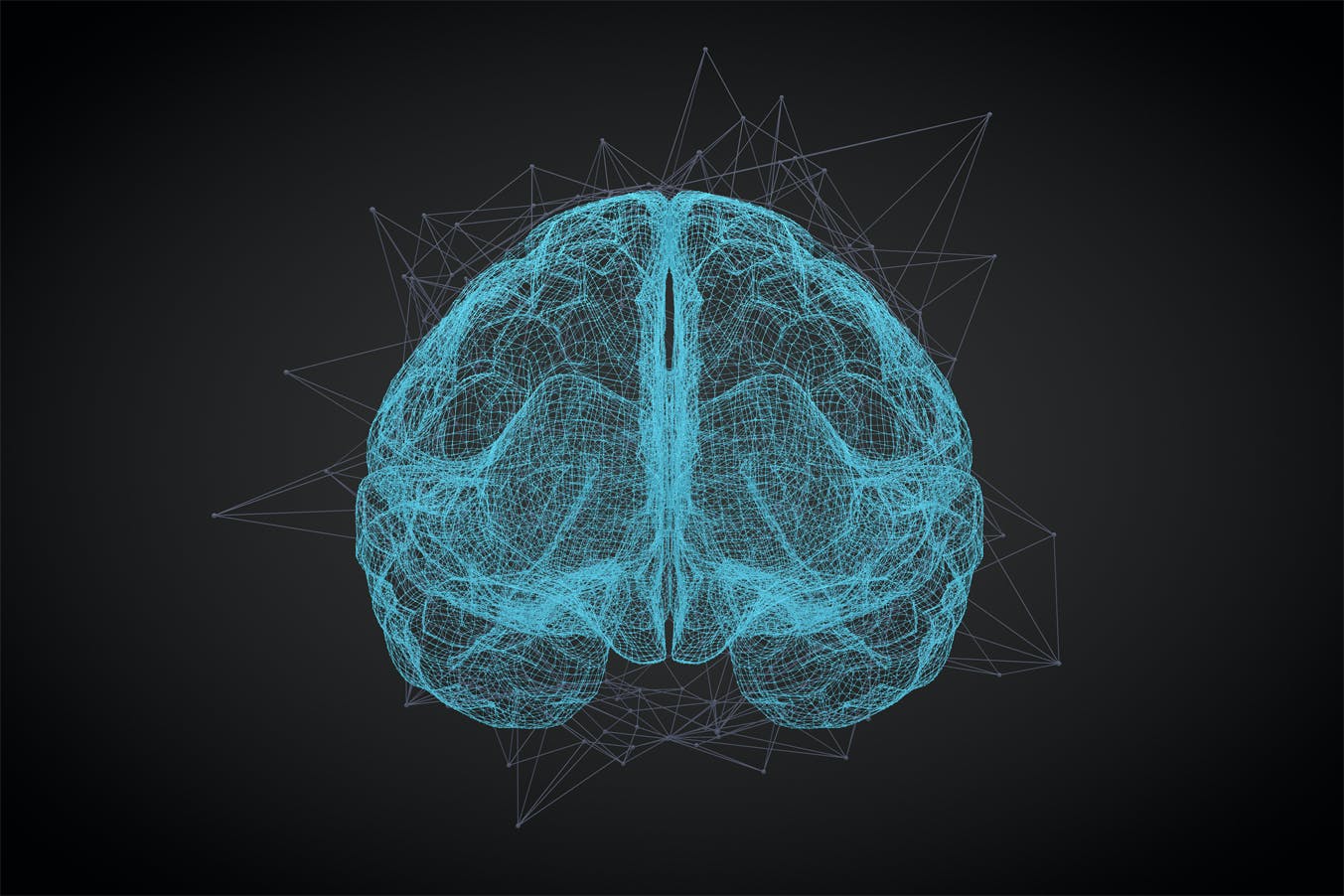 Growing content with yourself or your business is incredibly dangerous.