We’ve got a real mix of stats for you this week, including reference to everyone’s favourite January topic – the weather.

So, settle in why don’t you? There’s also news about voice search, online ads, GDPR, and lots more to enjoy.

The Internet Statistics Compendium also includes further facts and figures, should you fancy a little something extra.

Those icy winter winds we’ve been experiencing might not be such a bad thing, from a marketing perspective at least. A new study by the Trade Desk has found that winter weather can boost UK consumers’ receptiveness to online advertising.

How, exactly? Well, it’s all to do with our desire to escape the reality of the bleak weather outside, meaning our interest in certain verticals increases.

Consequently, it’s been suggested that brands should take external factors into greater consideration, as there is clear opportunity to inspire and influence consumers dreaming of sunnier climes. 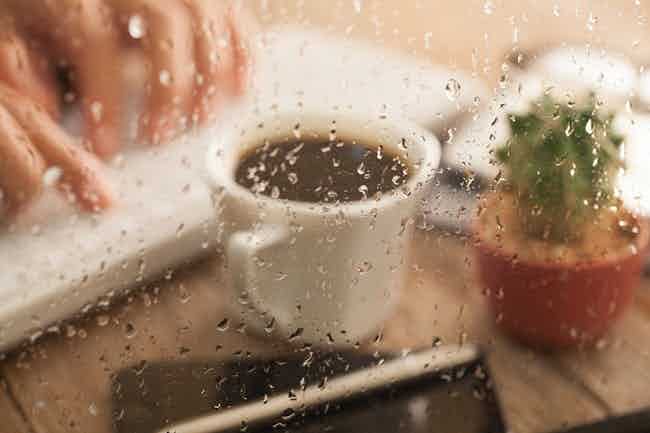 A new report by Royal Mail Data Services has revealed that poor data quality puts many UK organisations at risk of non-compliance with the General Data Protection Regulation. The report is based on an online survey of 281 brands and agencies in the UK.

It suggests that one third (or 32.7%) still have no formal process for cleaning customer contact data, with just 43.1% of marketers overall feeling very or reasonably confident that their third-party data will be compliant. 29.4% of respondents expressed worries about GDPR compliance – a 242% increase year-on-year.

Elsewhere, respondents estimated the average cost of poor-quality customer data at 5.6% of annual revenue in 2017, just slightly lower than 5.9% in 2016. 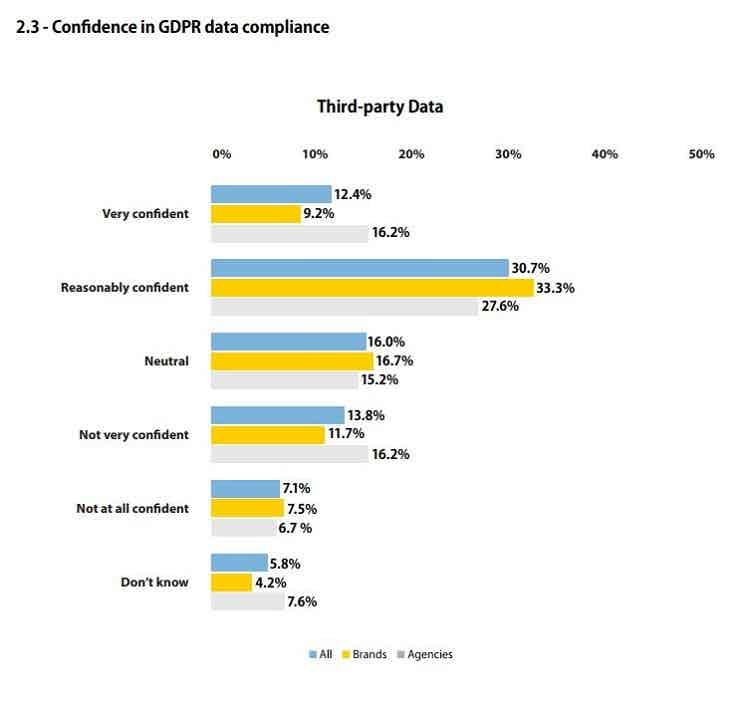 How do voice keywords rank in search engines? Roast’s Voice Search Ranking Report attempts to find out, specifically looking at Google Assistant alongside a Google Home device. Using STAT search analytics to determine the top 616 key phrases in the UK, it analysed which domains and URLs have the highest visibility across a set of key phrases.

Overall, the results showed that the Google Assistant doesn’t always read out a result, despite a website providing Google with a featured snippet answer box on web search.

Google’s Speech Quality Rating porbably goes some way to explaining these differences, with responses rated for length and formulation, as well as content (read more about that here).

In terms of the best performing domains, Wikipedia is the number one for both answer boxes and assistant results. Interestingly, WebMD was found to be the second highest performer on answer box results but fifth on voice search, again proving that results do not always match up with standard search. 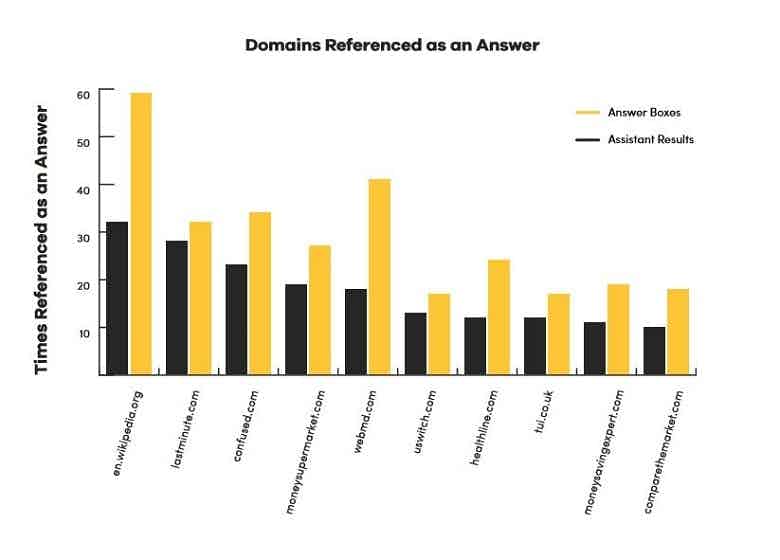 Continuing with the topic of voice technology, Stone Temple has been looking into how UK consumers are using voice commands on their smartphone. The results come from a survey of 1,036 users.

It found that 60% of users reported using voice search functionality on their devices, with those aged 25 to 34 being the most likely to do so. Meanwhile, 56% of users typically use voice controls for messaging and texting applications.

In terms of user satisfaction, 48% of iOS users said that they wish Siri provided more direct answers, however only 38% of Android users said the same about Google Assistant.

Top retail brands drive loyalty through innovative use of tech

Kx has surveyed 5,000 UK consumers for its new Retail Innovation Index, with the aim of better understanding the key drivers of customer favour and loyalty.

The results show that innovation is the key to retail success, with the best scoring brands growing at twice the rate of those that are not seen as innovators. Amazon, Apple and Ocado were ranked top overall, while Ikea was ranked particularly highly on innovation in product and price.

Meanwhile, Argos ranked as the highest performer in multi-channel retail, largely due to its focus on connecting the supply chain and providing consumers with real-time information and service.

Finally, the key drivers for customer loyalty were found to be range and choice to suit individual needs, good availability of products, and the ability to find products easily and efficiently.

The Q4 2017 Bellwether Report has revealed that, while marketing budgets continued to expand last year, they also grew at their slowest rate since 2015. This is based on data drawn from around 300 UK marketing professionals.

23.9% of marketing executives raised their budgets in 2017, however 15.2% also reported making cuts – the main reasons being economic uncertainty. The resulting net balance of +8.6% is down from +9.9% during the previous quarter, and the lowest since the start of 2016.

The report also revealed that internet marketing is the best performing subcategory, with budgets returning a net balance of +10.9%. Lastly, mobile advertising is also on the up, improving to return a net balance of +6.0% – up from +5.8% in Q3. 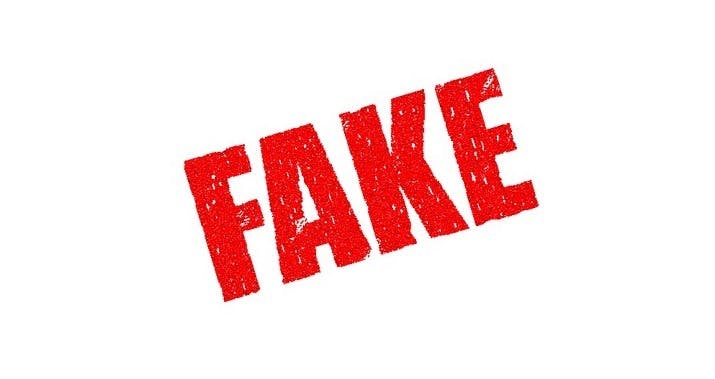 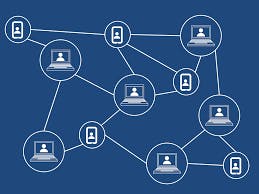 Come on you reluctant marketers, you can only dismiss the utility of blockchain for so long without making an effort to properly understand it.

So here’s the article you need – a trio of marketing experts (who use blockchain) helping you to understand the possible use cases, challenges and opportunities of blockchain.