Getting chilly outside, isn’t it?

Why not grab yourself a nice cup of tea and settle down with some stats. You deserve it.

The clocks are set to go back an hour in the UK this weekend, and as a result, online search relating to travel is expected to skyrocket.

Data from Lastminute.com shows that searches for international flights shot up 22% overnight when the clocks went back in 2015 – clearly a result of people wanting to escape their winter woes.

With a 43% rise in searches, New York topped the list of the most-searched for destinations, followed by Milan, Amsterdam, Barcelona and Las Vegas.

1 in 3 customers are disengaged due to online billing

Despite 70% of consumers preferring to view their bills online, a quarter of people would like greater clarity over their billing.

Moreover, from a survey of over 1,000 consumers, 77% said they had experienced poor billing practice including inaccurate bills, incorrect tariffs and hard-to-understand documents.

In order to become more in touch with their bills, 27% said they would like to receive alerts in advance to warn them of unusually high payments. Worldpay’s Global Payments Report has predicted that India will overtake the US as the world’s next biggest ecommerce power, coming second only to China.

While India currently accounts for less than 1% of the world’s ecommerce spend, the report predicts the value of the market will reach $2,039bn by 2034.

This prediction comes on the back of wages in India rising 10% this year – combined with increased internet usage and the fact that 70% of the population are under the age of 35.

Data from Hitwise has revealed what the nation will be dressing up as this Halloween.

Unsurprisingly, searches for Donald Trump and Kim Kardashian have also been on the rise this year, coming out on top as the most searched-for celebrity costumes overall.

57% of consumers expect companies to innovate

A new SalesForce report, the State of the Connected Customer, has revealed the extent to which customer expectations are rising alongside innovation in mobile technology.

Now, customers expect that companies will anticipate their needs, with a personalised experience across all channels becoming standard.

According to the report, 57% of consumers expect companies to innovate. In turn, 45% of consumers and 57% of business buyers are likely to switch brands if a company doesn’t anticipate their needs.

New research by Tryzens has shown that confusion over variation in size and fit is driving the rise of the ‘serial returner’.

As a result, 68% of consumers say that they would be willing to provide their measurements to online retailers to ensure a good fit.

With the estimated average cost of handling returns being £15 per order, this would be a win-win for both retailers and consumers alike, reducing business costs and improving customer experience.

It’s been the talk of Twitter for the past 10 weeks, and the latest data from Spredfast has revealed who was this year’s most popular contestant from the Great British Bake Off.

Andrew Smyth was a close second, with Jane Beedle’s popularity failing to take off. Mobile predicted to account for 75% of internet use in 2017

From analysis of 60 key markets, Zenith has predicted that mobile devices are expected to account for 75% of global internet use in 2017 – rising to 79% by 2018.

The Mobile Advertising Forecasts report also found how quickly mobile has grown over the past four years.

In terms of countries with the highest mobile internet use, Spain tops the list, followed by Hong Kong, China and the US.

45% of consumers have reportedly been a victim of cybercrime

According to new research from MarkMonitor, one in six people globally are said to have lost money due to cybercrime, with 20% losing in excess of £1,000.

The most common type of fraud is false requests to reset social media account passwords, followed by emails from people attempting to solicit personal information.

When it comes to consumer confidence, mobile banking apps and online shopping websites are rated the most trustworthy, both scoring over 50% in terms of trust. US TV adspend fell 5.8% in September

According to data from Standard Media Index, overall TV adspend in the US declined 5.8% year-on-year this September, with broadcast TV seeing a particularly steep fall of 13.2%.

Insight suggests that this is due to advertisers holding back on upfront spend in September, after committing a large proportion of the budget to the Summer Olympics.

As a result, upfront spend decreased 25% while scatter spend was up 32% YoY. 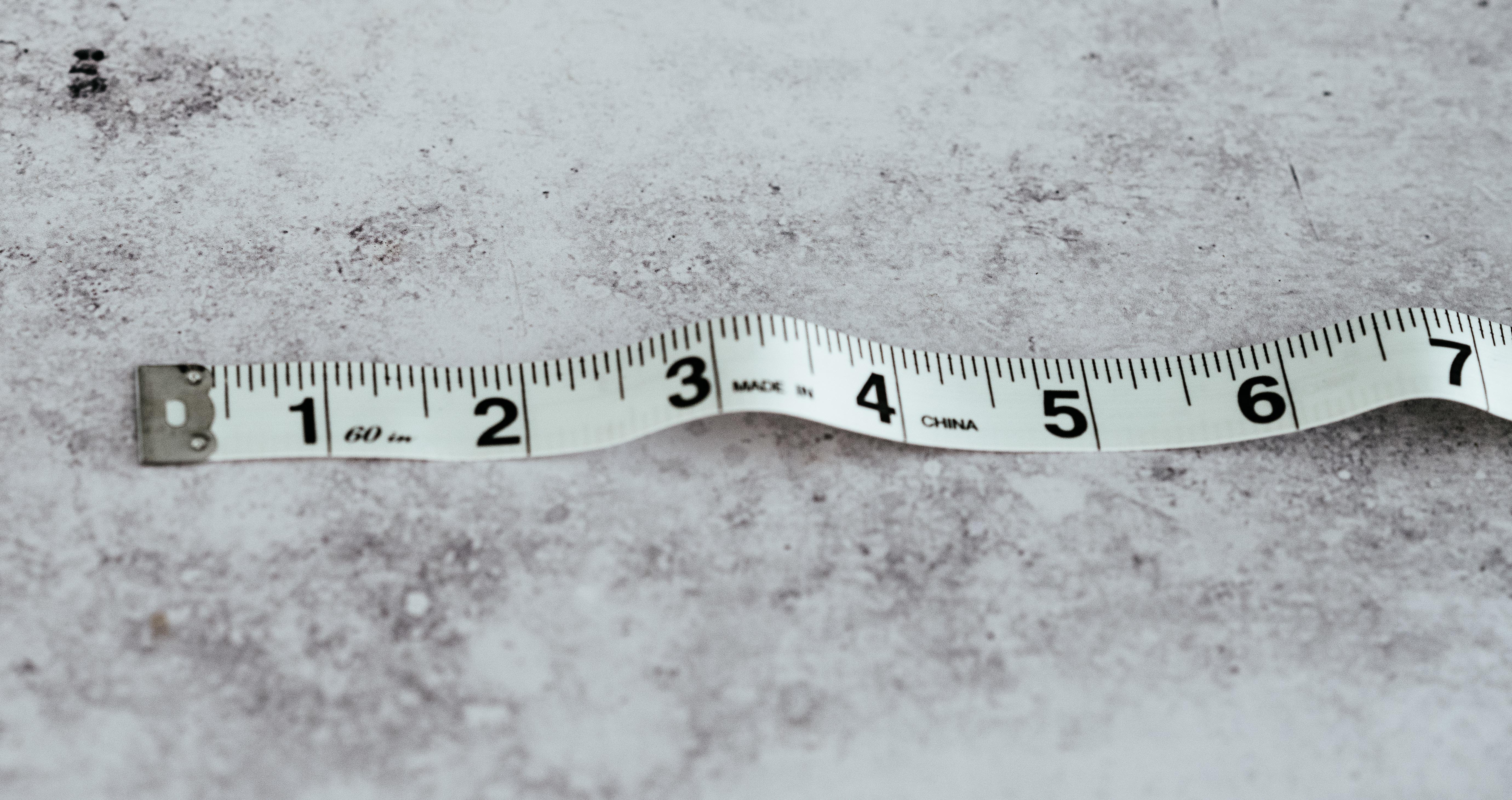