Lots of mobile ecommerce stats this week, with a smattering of brand storytelling and advertising.

There’s an infographic thrown in too, looking at the mobile path to purchase. Enjoy!

The mobile ecommerce market in the US

Custora has analysed data from more than 100 online retailers, 70 million consumers and $10bn in transaction revenue.

Here are some of the findings of the Custora Pulse Report.

Mobile traffic in US ecommerce

More from that Custora report: Insurance companies are poor at implementing loyalty schemes, according to a new survey of over 2,500 UK consumers by The Grass Roots Group.

Apple is the top storytelling brand in the UK according to AESOP’s Brand Storytelling Report.

The agency surveyed 2,015 UK adults asking them to identify brands for nine elements of storytelling.

See the other eight questions in the report. Almost half of connected TV viewers globally are multiscreening in the evenings according to a TNS survey of more than 50,000 internet users.

The FIFA World Cup is affecting this figure in June and July of 2014.

Total adspend in the UK is forecast to increase 6% this year according to the latest Expenditure Report from the Advertising Association and Warc.

Jeff Rajeck recently wrote on the Econsultancy blog about his own experiences with promoted posts on Facebook and LinkedIn in Asia.

The results showed Facebook to provide the lowest CPA for Jeff. Take a look at more results and his methodology here.

This table shows respective audiences on Facebook and LinkedIn in various Asian countries. xAd and Telmetrics have released their second annual UK Mobile Path-to-Purchase Study. Here are the findings and a nice infographic below. 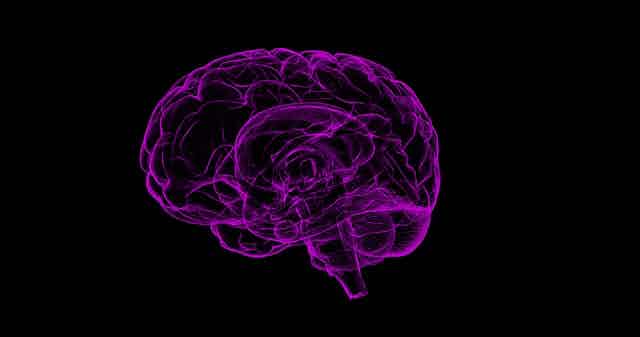 It’s nice to think that’s the case and there are a lot of people who believe it, but unfortunately it’s simply not true.

The reasons for this are numerous, not least that companies are struggling to keep up with the constantly shifting digital landscape.

In the past digital analytics mainly focused on desktop activity, but now businesses have to employ a broader range of analytics products to measure activity across relatively new channels such as mobile and social.

The new Econsultancy/Lynchpin Measurement and Analytics Report examines the extent to which different analytics tool are used by surveying more than 1,000 digital professionals.