What better way to round off this week than with a sizzling set of digital marketing stats? Best enjoyed with an ice-cold beverage, that is, just in case you get too overheated.

This one includes news about Netflix, email marketing, social habits, and much more. You can also download the Internet Statistics Compendium  for a tonne of extra facts and figures.

Netflix has more subscribers than US cable TV

New research from the Leichtman Research Group has found that Netflix in the US now has more subscribers than the largest cable TV providers combined.

The top six cable companies in America had a total of 48.6m subscribers in the first quarter of 2017. However, Netflix recently announced that it had 50.9m paying subscribers over the same period.

As more consumers move away from traditional TV, the research also highlights the growing popularity of other internet services like Sling TV and DirecTV Now, which added 350,000 subscribers in the first quarter of 2017. Despite a large portion of marketers expecting voice search and AI to grow in popularity, a BrightEdge survey has revealed that many are still unprepared for it.

In a survey of 252 digital marketers, 31% said they think voice search will be the next important trend, however, two thirds have no plans to start properly preparing for it. Similarly, 32% cited AI as a burgeoning trend, yet 57% were ‘not likely’ to implement any element of it this year.

With voice search already accounting for 20% of all mobile searches, brands therefore run the risk of failing to meet customer expectations.

Ecommerce businesses could add 6% to revenues by using personalisation techniques

The results show that businesses could add as much as 6% to their revenues by focusing on the most effective optimisation and personalisation techniques, including social proof, urgency, and scarcity (i.e. highlighting items that are low in stock).

The report also found that programmatic and personalisation experiences that tap into the customer could provide anywhere from 2x to 14x more incremental revenue per visitor (RPV) compared to traditional optimisation efforts that focus mainly on cosmetic changes. A new report by the IAB suggests that mobile advertising is negatively impacting people’s daily experiences on their mobile phones.

In a survey of 3,600 mobile users from 18 different countries, 61% of respondents said they now see more ads compared to a year ago, while 54% think mobile advertising has become more intrusive in that time.

Apparently, 90% of respondents recall seeing a mobile ad within the first few days of originally viewing it on their mobile browser. According to new research by Hootsuite and Forrester, a number of B2B companies are still struggling to maximise their social channels for marketing and sales opportunities.

A study found that 27% of organisations lack sufficient training for social selling, leading to a lack of general confidence in this area.

28% of organisations were also found to have a lack of alignment between sales and marketing teams, while 28% do not have sufficient enough tools to properly determine return on investment.

A global survey of over 71,000 people has found WhatsApp to be an increasingly popular platform for news content.

The report also highlights how mobile is overtaking desktop for news content, with mobile news notifications also growing 8% in the US and 4% in Australia.

According to a new report by Performance Horizon, a large majority of travel organisations cite email marketing as a primary driver of customer retention.

Emotional validation is the reason for frequent social sharing

Why do people post personal information on social media? According to a study by Olapic, emotional validation is the biggest catalyst for frequent posting.

44% of UK consumers say they post on social media to let people know how they feel or what they have been doing, while 37% say they do it because they think others would find their posts interesting.

Mood Media has discovered the factors that are most important to British consumers when they are shopping offline.

First, it found that many people still prefer shopping in bricks and mortar stores due to the tactile nature of offline shopping – 78% of consumers said they value this part of the experience.

80% of consumers also suggest music makes their experience more enjoyable, with two thirds of those surveyed saying they feel more connected to brands that play the right music.

Interestingly, more than half of global respondents claimed to feel uncomfortable, angry or depressed when there is no music playing in a shop, suggesting that this has a greater impact than retailers might assume. IoT is the biggest trend at London Tech Week

Greenlight has analysed the biggest trends from this year’s London Tech Week.

With 28% of media mentions from the event relating back to the topic – it found IoT to be the most talked about technology trend of all. 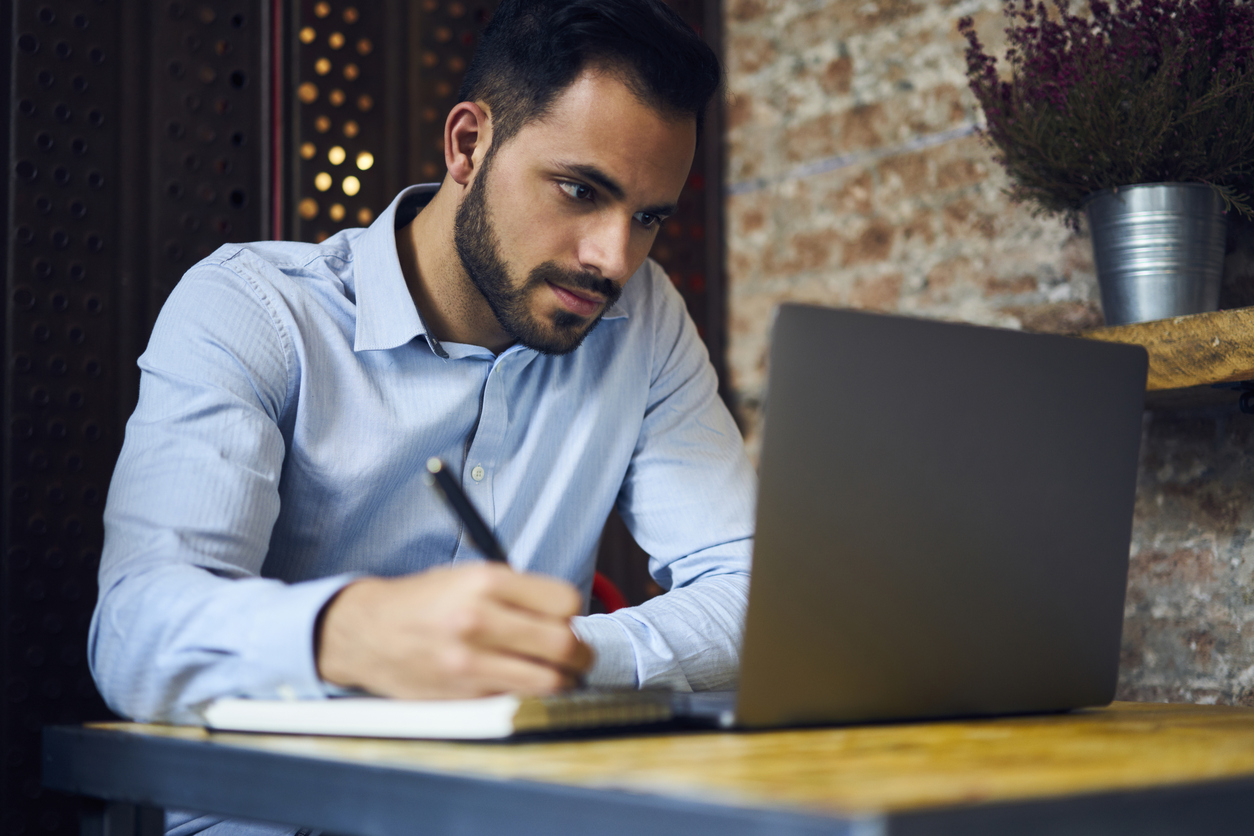 A real mix of digital marketing stats for you this week, each addressing some major concerns for marketers.

Whether it’s mobile, your IT department or GDPR, there’s at least some solace to be had here. Remember to check out the Internet Statistics Compendium for more.