Making money providing a free online service is still the sexiest option for many entrepreneurs and business owners, but generating revenue by charging users is increasingly sexy too.

As such, it’s no surprise that in recent years many companies have sought the best of both worlds through the so-called ‘freemium’ model.

Unfortunately for many companies, the model, as attractive and sensible as it looks on paper, isn’t a path to success. As detailed by an article in the Wall Street Journal, freemium fortunes are harder to find than many would like to believe.

The good news: for B2B businesses looking at employing a freemium, there are numerous ways to make the model work. Here are 10 of them.

When developing a freemium-based service, it’s very easy to overestimate the percentage of free users who will convert to paid users, and how quickly that conversion will take place. But taking a more conservative path and erring on the side of underestimating can be a far more financially prudent approach.

In a freemium model, paying customers subsidize non-paying users. While the existence of a subsidy is inherently obvious, many businesses that go the freemium route fail to run the numbers on that subsidy. Since the percentage of paying customers is often tiny compared to non-paying users, it’s extremely easy to create an unsustainable situation, even in cases where the marginal costs of serving each free user seems miniscule.

3. Be thoughtful about the feature mix

What’s the worst case scenario for a company offering a freemium? Learning the hard way that your free offering is sufficient to serve the vast majority of your market. Don’t let this happen: think carefully about what you offer free users. While it’s tempting to provide more than less, providing too much can be fatal mistake for a freemium.

Freemium models work best when you understand the market you serve and the needs of the customers in it. Without knowledge of the market and customers, it’s very difficult to get the feature mix and pricing right. Instead of guesstimating and making assumptions, be sure to talk to potential customers as you develop your freemium model.

Freemium is certainly a model worth exploring for many companies, but that doesn’t mean it’s the only model worth exploring. In some cases, offering a free trial may be a more fruitful strategy as users sign up knowing that they’re testing a paid service and will need to make a purchasing decision.

Lots of companies employing the freemium model promote free over paid. It makes sense: in most cases, it’s probably easier to acquire a free user than a paying customer. But that doesn’t mean that free should necessarily be the focus and if you fail to adequately sell your paid offering, you’re probably going to miss out on immediate opportunities to turn a prospect into a paying customer.

Because relatively minor differences between conversion rates could mean the difference between failure and success in a freemium-based business, minor tweaks to your website can have a significant impact. Use A/B and multivariate testing to discover the tweaks that work.

As detailed in the Wall Street Journal’s article on freemium failures, Evernote, the provider of a note-taking app, sees just 1% of its free users convert to paying customers after a month. That number jumps to 12% after two years.

For Evernote, waiting two years may be viable, but it might not be for every company. Knowing this, businesses using the freemium model need to track and analyze the sales cycle so that they can factor it into the larger financial picture.

When it comes to freemiums, a similar understanding is helpful. Freemiums may make it easier to expose your service to users, but once you’ve acquired a free user, effort is required to convert. From promotions to phone and email messages, if you’re not upselling, chances are you’re not converting at the rate you could be.

10. Start with paid, end with freemium

At the end of the day, building a freemium model that works can be very difficult. For companies launching a new service, there are simply so many unknowns — both about the market and your service. With this in mind, consider starting as a paid service and introducing a freemium later as the number of unknowns decreases.

FUNNEL, Econsultancy’s B2B marketing conference, is taking place on 13 November at Emirates Stadium, London. You can see the agenda and register at funnel-marketing.com 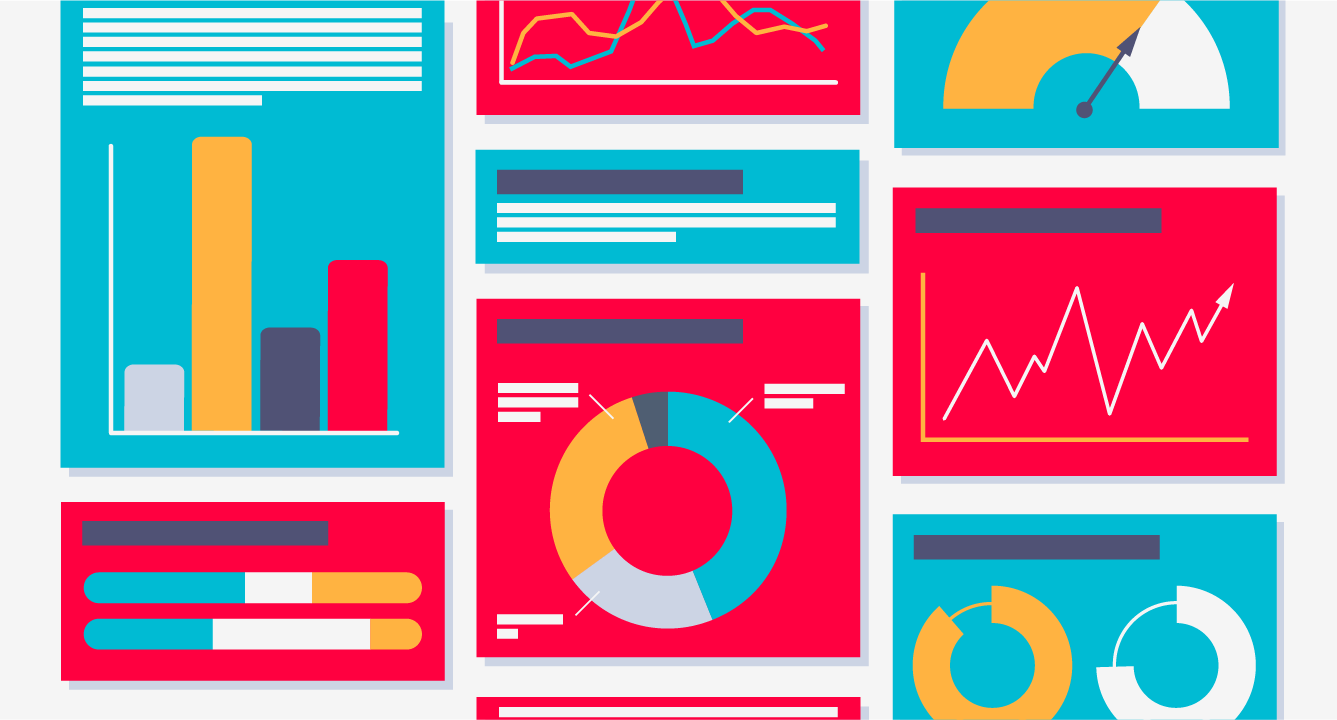 On the Econsultancy blog we often highlight examples of websites that offer a great user experience as it’s useful to be able to see good design in practice.

When it comes to checkouts, we’ve used ASOS and Quiksilver to demonstrate how the process should be optimised to reduce basket abandonment and increase conversions.

And we also think it’s useful to highlight examples of brands that aren’t getting it right and could do with redesigning their site to improve the user experience.

QVC falls into this category. Its checkout process feels like it hasn’t been updated in several years, and there are several major issues that could be causing lost sales…