60% of mobile ad clicks are accidental

Three-fifths of clicks on mobile banner ads may be accidental due to finger scrolling on devices with small screens, according to a new report from Retale.

Last year Valentine’s Day saw a massive increase in national spending, achieving $1.6bn (9%) YoY growth, according to a new infographic from The Shelf.

Check out the infographic below for lots more stats: Super Bowl might be behind us, and the Panthers certainly didn’t win it, but they were the most successful team on social media this season, according to a set of infographics from TrackMaven.

The graphs below plot all the teams based on their engagement on social media (y axis) and the percentage of games they won this season (x axis). Doritos was mentioned 89,000 times on social media during the Super Bowl, making it the most widely discussed brand of the event, according to new figures from Brandwatch.

The same Brandwatch study also found that #PuppyMonkeyBaby was the most popular hashtag during Sunday’s big game, being tweeted 65,000 times.

The ad from Doritos was shared 893,465 times in the run-up to the Super Bowl, making it by far the most popular video ad of the event, according to figures from Unruly Analytics.

The top 10 Super Bowl ads by shares are as follows:

Total mobile usage dropped by 36% in the hour before the Super Bowl kicked-off compared to levels earlier in the day, according to figures from Fetch.

Perhaps more indicative of the way online viewing in general has evolved, but Super Bowl 50 YouTube ads achieved 2.6x the views of and 38% more shares than the Super Bowl 49 ones, according to a report from Pixability.

This was the second most cluttered game ever, with ads accounting for almost a quarter of all broadcast content during Super Bowl 50, according to figures from Kantar Media.

More than two thirds of emails were opened on a mobile device last year, according to a new report from Movable Ink.

The split was 52% smartphone and 16% tablet, while desktop accounted for 32% of opens. In terms of industry, retail was significantly ahead in terms of mobile email opens. 63% of all retail emails last year were opened on a mobile device.

Desktop still leads on conversions, however, with 53% of all 2015 email conversions happening on a desktop device. If you’re looking to get heard this Valentine’s Day, the content types that get the most shares are lists, videos and ‘how-to’ articles, according to a new 2016 content calendar from Alexa.

According to the calendar, the average number of social shares for Valentine’s Day content is 1,728 and the best social networks for achieving shares are Facebook and Twitter.

More than 80% of fashion and beauty marketers believe influencers mostly look for financial rewards when collaborating with a brand. 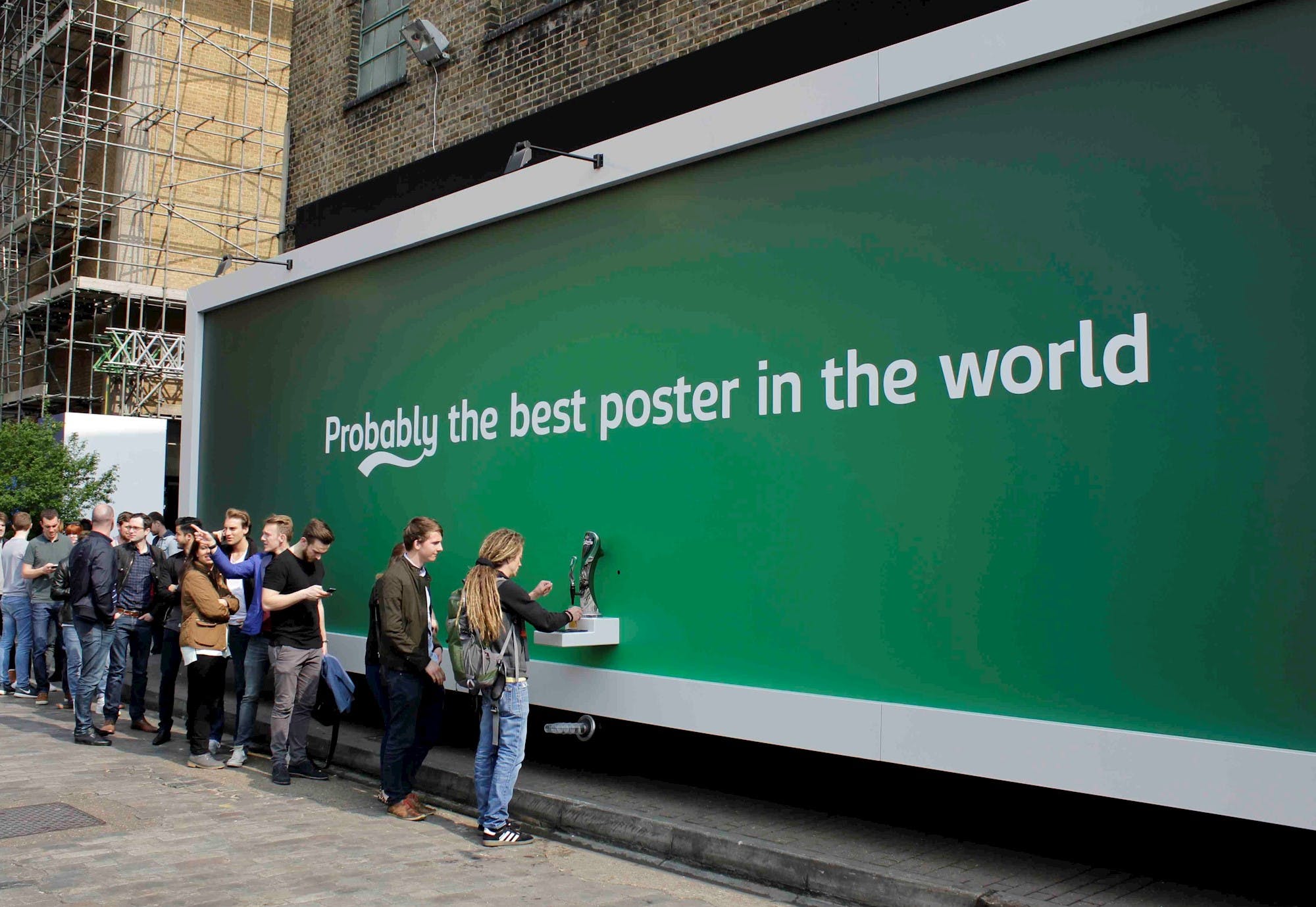 Forward-thinking PR agencies are quickly learning that by adding comprehensive search engine optimisation (SEO) to their range of services they can differentiate themselves from their competition and deliver significant additional value to their clients.