This wonderful graphic from Guy Abel shows the make-up of each national squad by what domestic leagues the players play in.

In these excellently produced interactive tables, FiveThirtyEight shows probability of winning, drawing and losing the next match and overall probability of progression. It’s slick as you like.

Opta is the God of football analysis and its Twitter account has been producing snazzy little cards like this one. It just goes to show that visualisation can be simple and satisfying.

108 – Andrea Pirlo’s total of 108 passes v England is the highest recorded by a player so far at #WorldCup2014. Boss. pic.twitter.com/LAJPlVkO3v

This Wall Street Journal interactive chart shows who would win the World Cup were it decided by other factors such as average height of the squad or highest murder rate. Much fun. Harkable, the social media agency, has created a simple but effective visualisation tool showing which nation got the most mentions on Twitter for each game.

Here’s an example from the Ghana-USA match. Click the picture to check out the site.

Twitter itself has obviously created some amazing visualisations for various events. You can see them all at its interactive microsite.

Twitter’s hashflags are being continually counted to create the chart below, showing who would win the World Cup if mentions were as good as goals.

@TwitterData is providing some of the best visualisations, partnering with CartoDB to produce interactive maps that show tweets flaring as the game goes on. The map is zoomable, too.

You can check out one of these maps by clicking the link in the tweet below.

The same account has been using imagery to highlight the peak moments during each game, when tweets per minute were at their highest.

These are the moments which drove the peaks of #BRA v #MEX conversation on Twitter #WorldCup pic.twitter.com/O0r4sttTUN

So, too, the most mentioned players in each game.

These are the most-mentioned players in the #BRA v #MEX game #WorldCup2014 pic.twitter.com/AGnyDeGCnb

The account has also been featuring the most tweeted imaes from each match. Here are those from Ghana-USA. Twitter Reverb is a new tool for visualising tweets and it’s getting a workout during this World Cup.

The tool shows how tweets per minute referencing certain players fluctuated throughout each match. It also cleverly incorporates some of the tweets that were engaged with the most.

ChartBall uses Power Rank’s predictions (using a poisson method) to map probability of progression for each World Cup team. The graphic is a bit hard to nterpret as you also have to follow eahc possible route for the teams, but the stats are interesting. Click to explore. Seeing as you enjoyed my previous round-up of World Cup data visualisation, I’ve assembled a great collection of even better imagery.

Whether a football fan or not, take a look at these graphics showing everything from FIFA revenue to the history of the World Cup ball. 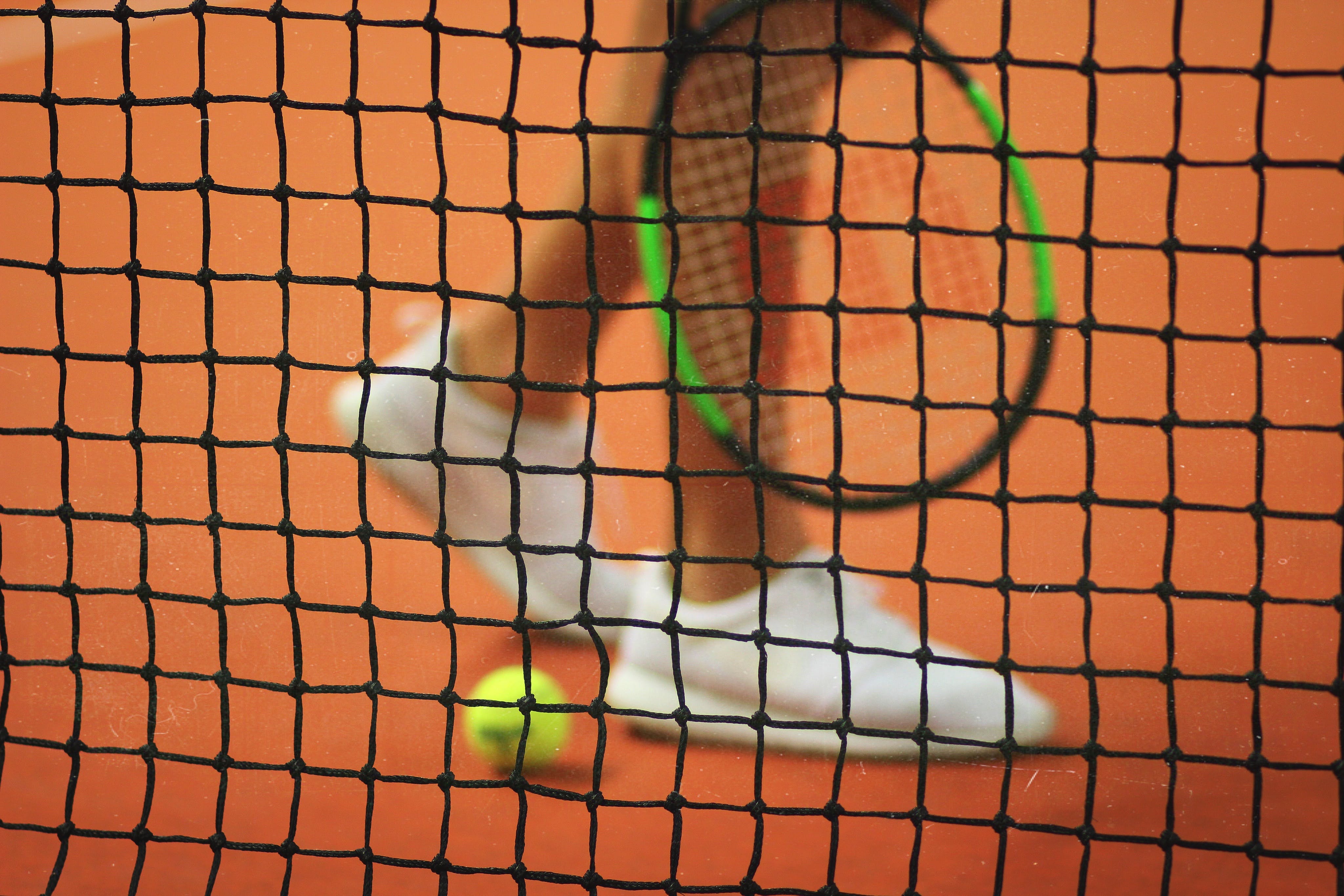