Here are some of the finest branded Instagram videos from March 2014.

There were some brilliant Instagram campaigns in March. One of the most encouraging success stories was WaterAid’s single Instagram video submission to a ‘weekend hashtag project’ leading to an increase in 22,000 followers in just two weeks.

You can read about that campaign and many others here: seven inspirational campaigns from WaterAid.

In other news, has the term instavids caught on as a popular portmanteau term for Instagram video yet? Lets check with Google Trends… Let’s start with the most exhilarating (or stomach-turning) video. Here is the always reliably innovative GoPro. This kid completely wins all of Mother’s Day marketing with this beautifully timed, simple little chuckler. I took a look at brands trash-talking other brands on social media last week in What do we get out of brands interacting with each other on Twitter? Here’s Taco Bell’s subtle poke at McDonald’s. Coca-Cola is currently running a contest called #ThisIsAhh, where followers can submit their own ‘ahh’ moment and have it regrammed by Coca-Cola. What is an ‘ahh’ moment? I have no idea… If I was to be ultra-critical I would suggest that so far none of the entries have been terribly inspiring, but nonetheless you can’t doubt the corporation’s commitment to engaging with its followers.

A neat little entry in a series of videos from J. Crew. This is certainly the best of the bunch as much of the other footage is obscured by GIANT TEXT. There is the definite sense that the divide between Vine and Instagram is manifested through the sheer amount of luxury brands preferring the later. Videos on Instagram tend to be of a slicker, higher-budget nature. Here’s Jaguar’s follow-up to it’s British villains Super Bowl ad. My above case in point… Just as a little background for UK readers and because I just had to search on Google, Peeps are a brand of marshmallow snack in the shape of cute animals. Washington Post apparently runs an annual diorama contest using the snacks. This beautifully animated video announces the contest open. This is kind of cute, until you really think about what it’s using in the animation. General Electric proves again that its great to follow for an intriguing regular science lesson. Here is a mechanical exoskeleton built in the 1960s that never left the laboratory. Kevin Weir re-animated the wearable tech to help us imagine what it would have looked like. To check out the competition, here’s a rundown of the best branded Vines from March 2014. 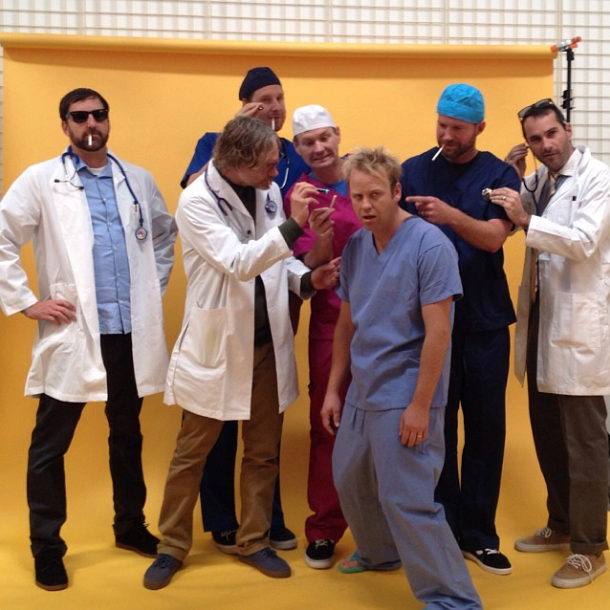 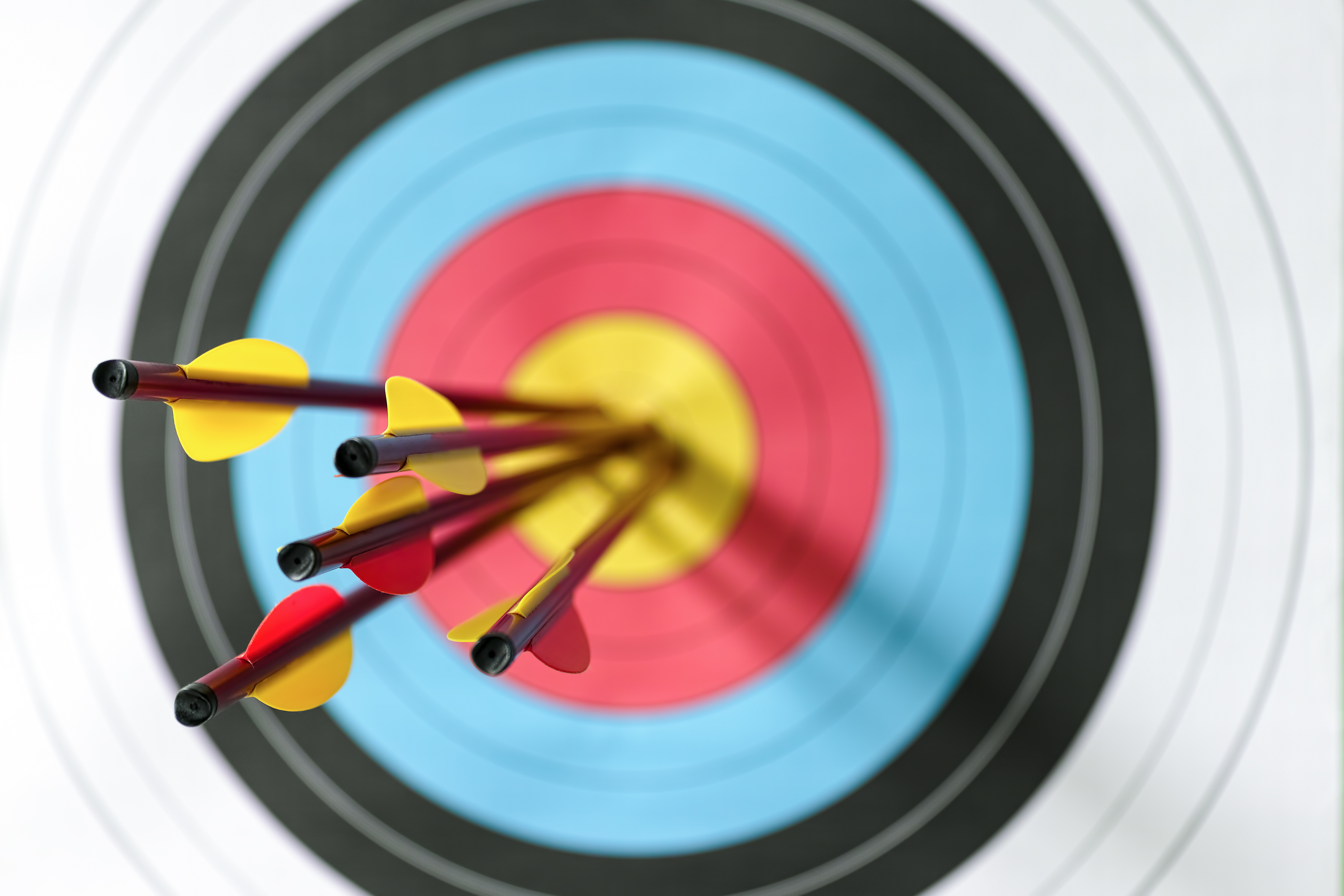 What about us little guys, huh?

One of the surprising results of brands adopting social media as a marketing channel is the creation of an unpredictable little corner of Twitter known as ‘that weird thing that happens when brands talk to each other’.

As a child of the 80s and therefore a survivor of the Cola Wars, it feels inexplicable that two corporations would even acknowledge each other’s existence, let alone engage in friendly banter with each other in a public setting.

Bitter rivals, divided by capitalism, hurling rocks at each other from behind the safety of multi-million dollar television ad campaigns is what we’re used to.