“Stats in the cradle and the silver spoon, little boy blue and the man in the moon…”

Just like the errant father in the bittersweet Harry Chapin classic, I too was separated from last week’s stats round-up thanks to my outside responsibilities (lying around, eating sandwiches, watching Perry Mason).

But don’t worry I’m back now, ready to toss a football around, catch a drive-in movie and provide you with the finest in digital marketing stats the online world has to offer.

London voted as one of the worst cities for free Wifi

Meanwhile New York is the best, according to a recent poll carried out by BuzzCity.

Over 12% of business travellers polled from 88 countries agree that the US city is one in the best in the world, closely followed by Singapore and Bangalore (both 10%), and Barcelona (8%). London however, followed dismally behind at 17 with just 1%.

eGifter also revealed the following research on consumers and their expectations of the digital payments experience:

Somo has produced this infographic on how the connect consumer is changing ‘the game’. Including how the 2015 Super Bowl was the most tweeted game ever (395,000 tweets per min) and broke all previous Neilson TV records for a live event.

Click above to see a much more in-depth version.

Customer experience is the most exciting opportunity

Adobe has release its latest Digital Trends 2015 report, revealing that cus­tomer expe­ri­ence has developed as the over­ar­ch­ing dri­ver with 22% of client-side organ­i­sa­tions view­ing this as the “most excit­ing oppor­tu­nity” and 78% of com­pa­nies agree­ing that they would “be try­ing to dif­fer­en­ti­ate through cus­tomer expe­ri­ence” in the year ahead.

Customer experience has also slowly over taken mobile. Whereas in 2014, 18% of people saw mobile as the most exciting opportunity, this has dropped to just 13%.

In addition to this, only 14% of respondents agreed that dig­i­tal “per­me­ates all their mar­ket­ing pro­grammes” and the same small pro­por­tion describe them­selves as ‘digital-first’.

Other key stats include:

The most expensive fruit in the world is the Japanese Yubari cantaloupe. Two of these sold at auction for $23,500.

54% of email in the UK is opened on an Apple device, according to new data from SendGrid.

eGifter reveals 39% of consumers plan to gift this Valentine’s Day, making it one of the most gifted occasions, following the holiday season in December.

Half of holiday shoppers (48%) say they most often shop for gifts online and via mobile devices.

How travel marketers can use programmatic

Turn explains how marketers can put programmatic to work in the travel industry based on the opportunities to engage customers across a number of digital touch points.

Click below for a longer version of the infographic, which includes insights such as 71% of consumers use search engines for travel planning and on the day of booking, Expedia sees travellers visiting about 16 web sites overall including nearly five travel websites.

Email fatigue not a problem during the holidays

More than 18,000 unique user searches including the word “Valentine” in the three days before Valentine’s Day last year.

Shoppers making five searches per minute for “Valentine” as late a 8pm on 13th 2014.

Men shop late for extravagant gifts. ‘Diamond’ the most popular search made by men during antisocial hours of 4-5am and 10-11pm on 12th February last year.

Office temperature wars! It’s surprised we get any work done what with all the secret thermostat fiddling.

Click above for a longer version from Andrews Air Conditioning.

Agility is firmly established as one of the important attributes of modern, digital businesses.

On the Econsultancy blog we often discuss agility as it relates to marketing teams and business structures, but the concept can also have a transformative affect on data and analytics systems. 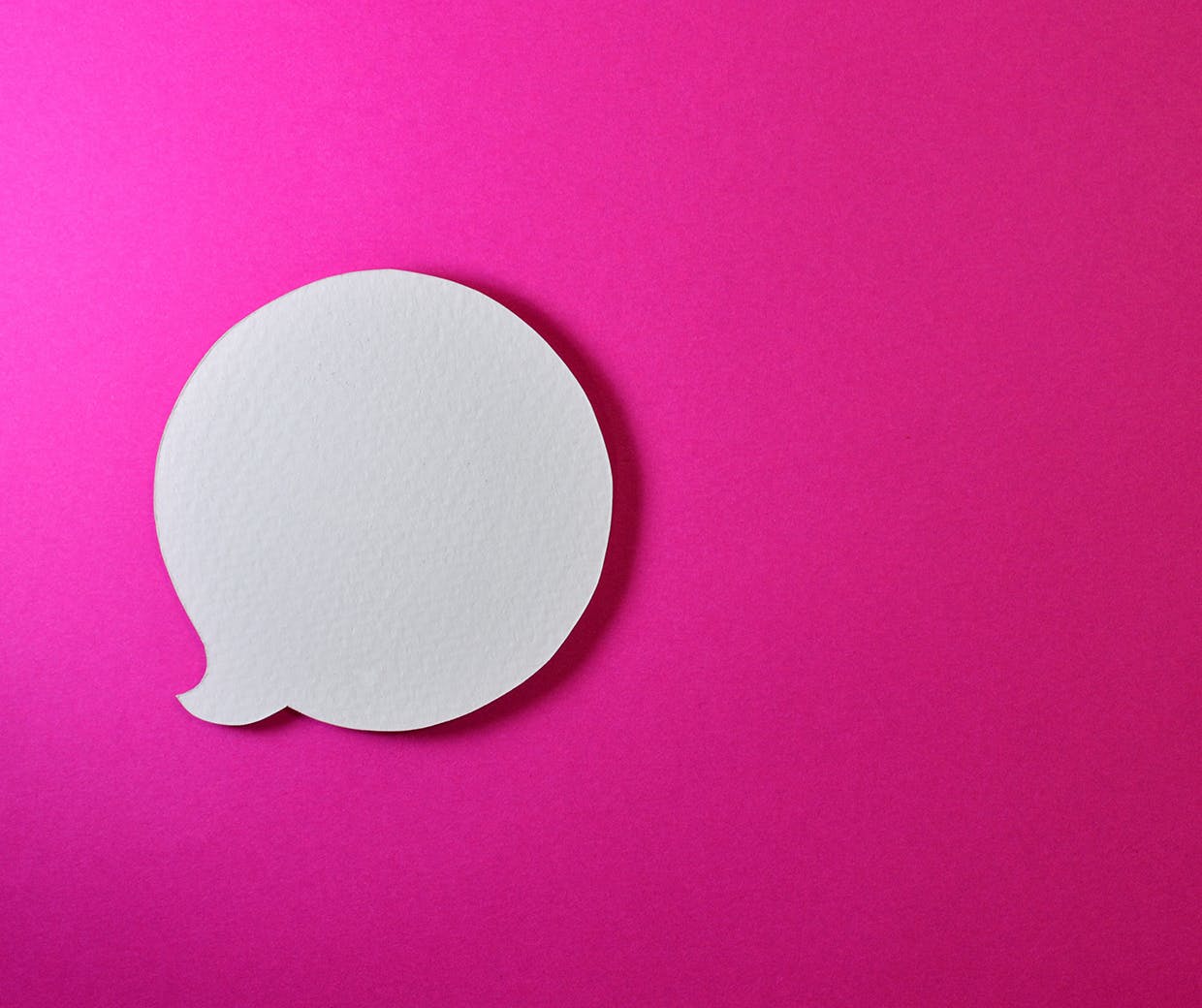 The world of ecommerce has come a long way the past couple of years.

We’ve assembled these quotations from various thought leaders and beyond to summarize tactics that have changed the way customers and businesses alike interact in the industry. 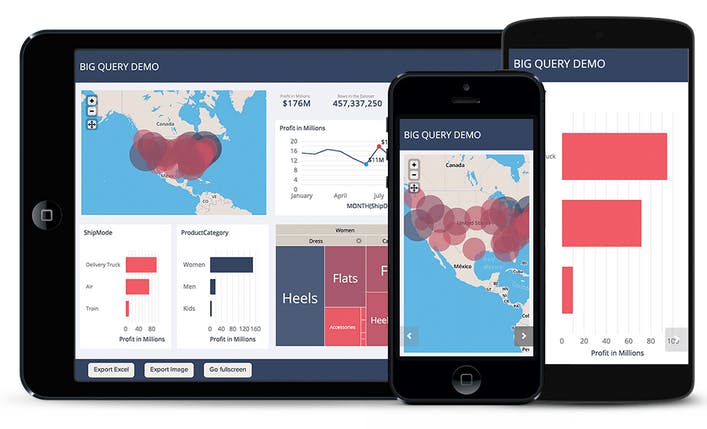 You don’t need to be a seasoned data scientist or have a degree in graphic design in order to create incredible data visualisations.

It has become a lot simpler to mine your data and interpret your insights in an engaging, attractive, and most importantly easy to understand way.

This is a list of various different free and premium tools and platforms available which will allow you to communicate data in a variety of different formats, from interactive charts, to infographics, to maps, to word clouds.