The French are not fans of mobile commerce

A study of 10,000 consumers in 11 countries by Poulpeo (Ipsos Public Affairs) found that only 4% of French people use their mobiles to shop. This compares to 24% in China and 22% in the UK.

Ecommerce in Mexico grew 57% in 2012 reaching $6.4bn. There are now 17m online shoppers in Mexico, with credit cards the most popular payment method.

Mobile use in Russia

The majority of Russians (59%) access the internet via a mobile device every single day. Android is the most popular OS, with Samsung the leading tablet and smartphone provider. Baidu may be king in China but in Hong Kong it’s all about Google.

Google and Google Hong Kong enjoy 57% of the market share. Switzerland has a senior ecommerce market. Of the 55+ population, 80% are online every day and a third make at least one purchase a month.

Incidentally, Swiss ecommerce retailers are under no legal obligation to accept returned goods.

Russia’s dominant search engine Yandex is the most viewed entity in the country.

Google Shopping is not yet live in Sweden, but is being trialled by certain brands, with a wide-spread launch imminent.

Germany’s BVDW (federal association for digital economy) has introduced quality certifications for SEO and web marketing agencies. SEO agencies have to sign a code of conduct to confirm they will adhere to ethical practices.

90% of online shoppers in Germany plan to buy Christmas presents over the internet, with 4% claiming all of their festive purchases would be via ecommerce.

‘Nofollow’ tags are an HTML attribute that tells search engines not to pay any attention to links that appear on a webpage.

It was created in 2005 by the major search engines as a way of combatting link spam and dodgy SEO practices, though its impact in helping to win that fight is debatable.

Recently I’ve had a few conversations around the use of nofollow tags so thought it would be helpful to give an overview of why they’re important and in what context they should be used. 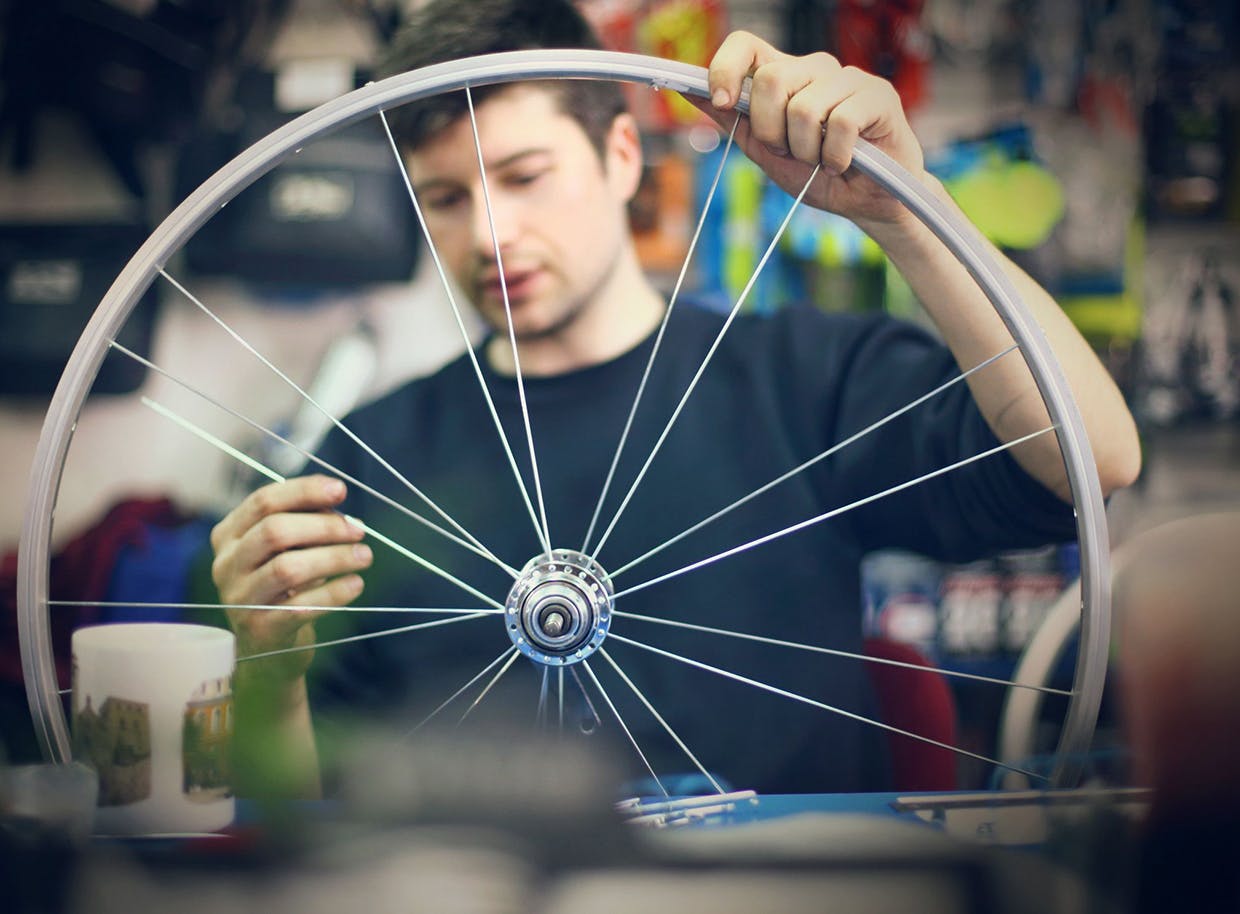 2013 has seen plenty of changes to paid search, mainly driven by Google. For a brand in a competitive market like insurance, little tweaks here and there matter.

Changes include the addition of Google’s own comparison products to the SERPs, meaning less visibility for organic results, enhanced campaigns, and changes to the style of PPC ads.

I’ve been asking Heledd Jones, head of search marketing at Confused.com (and an Econsultancy guest blogger), about the challenges presented by these changes, and her thoughts on how PPC will evolve in the next year.