It’s Thursday, and as our usual meme-wrangle Ben Davis is off on a well-deserved break this week, it falls to me, dear reader, to take you by the hand and hurl you into the whirling vortex of fun-ness that we call t’interweb.

Here’s a whole buncha stuff that made us shoot milk out of our noses, including tweetfails, the internet of things and the long awaited return of Batman…

Are you down with the kids?

Oh sure, we marketers like to pretend we’re all hip don’t we? With our skinny jeans and our asymetrical hair, but does your marketing department really know what the youth are banging on about or is their shade just jank?

Here’s a handy quiz to make you feel old.

Slideshare of the week: Death to bullshit For more on creative and content, come along to Punch in October!

Wine society copywriting of the week

The Wine society regularly bakes our grape with their effervescent prose, but as I’m in charge this week I thought I’d mix my drinks. You decide: Fine wine or a shot of something green from Hackney’s Dolphin pub? Read more on optimising your tweets.

Interesting internet idea of the week

Adopting a bill of rights for the internet of things

The New York Times regularly turns up useful stuff via it’s ‘Room for Debate’ feature, and this time out they’ve been looking at minimising privacy risks. Limor Fried has plenty to say about inalienable rights online. Read the whole thing here.

More on the Internet of Things.

Usually we take a look at the uniquely crafted utterances of our most English of analysts. This week I thought I’d add a touch of competition to spice things up: Who said the following? In a similar vein…

Best ‘Who said that?’ of the week

Taylor swift…or Hitler? Pinterest user Emily Pattison has handily jumbled up phrases spoken by those two doyens of pure evil. Can you guess who is responsible for the deaths of millions, and who looks good in cowboy boots? We dare you to book a ticket before your mind breaks… (props to r/crappydesign for the pointer) Violent tank-engine compilation of the week

Who doesn’t need some blood-curdling, white-knuckle violent action from Thomas and friends in their lives?

Econsultancy one year ago today

Social media measurement: Are you looking in the wrong place? From our forums, a humble shoe salesman writes:

Charlotte kissed him, and Tim slipped his hands round her back and held her close. Need to dance? she said. I believed you’d never ask. For the dance floor , Tim curled Charlotte into him and peered into her eyes because singer crooned in regards to the house that built me.

What went down within? Nothing. Charlotte swayed lateral, round and round with him. Ladies’ room privilege. But you’re upset . There is nothing that sacred. Tim craned his neck in a obvious effort to view who exited the restroom alcove. It absolutely was Katherine. You should’ve warned me she was a dog.

Best superhero intervention of the week

For more on the metahuman community

I was reading this article on paidcontent over the weekend, which points out the value of analytics to publishers, but only if they are using the right metrics.

The key point was the danger in focusing on pageviews, as this doesn’t necessarily help to build the kind of audience that publishers and their advertisers need.

I would agree with that, and though pageviews are not insignificant, there are many more useful metrics for publishers to view.

In this post, I’ll attempt to answer the question by sharing some of the ways I use Google Analytics for this blog, while this post presents 10 shortcuts to Google Analytics reports and dashboards for publishers, bloggers and content marketers.

Despite its reputation, Mail Online is the world’s most popular online newspaper, which must also make it the world’s ultimate guilty pleasure.

Often those who visit the site are dubious about the news value, yet the images of half-dressed celebs and salacious gossip keep them coming back for more.

The Mail has perhaps been forced to adopt this model as it needs to chase pageviews above all else in order to maximise its ad revenue.

The only other realistic option is to duck behind a paywall, but it’s not difficult to find celebrity gossip elsewhere on the internet, so it’s doubtful that this would be a profitable strategy.

But is the Mail’s enduring popularity something that brand marketers can learn from?

I took a look at its content strategy to find out… 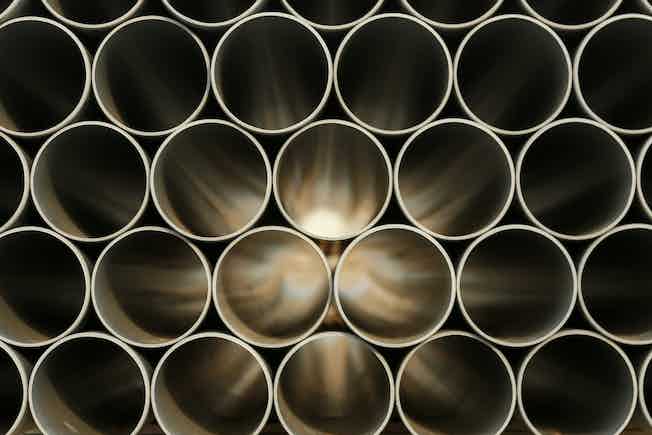