Let’s begin with some Halloween treats from Oreo. Somehow not an actual Halloween video, but fifty times creepier than anything else on here, especially after you read the Instagram description.  Mind controlling parasitic wasp!? It looks as if Ford is getting in on the prankvertising game with this little teaser. The returning US TV show has been introducing its followers to its new cast of… uh… freaks this month. Although nothing particular different from its usual far, this is splendidly shot in slo-mo and has a great soundtrack. Some inspiration for the master builders inside all of us. A brilliant pan from the top of GE’s Fort Worth facility where we can see a locomotive that can pull the weight equivalent of a Boeing 747. A surprisingly soft, Autumnal effort from the sportswear brand. A PS4 being constructed in the realm of Minecraft Finally after a few months of toiling in the depths of mediocre Instagram hell, Burger King has started to improve. A terrifying yet beautiful effort from GoPro this month. I highlight this video not because I think it’s any good, I highlight it to reveal there’s a national handwashing day.

And to think I’ve been washing my hands on non-handwashing days. I won’t make that mistake anymore. 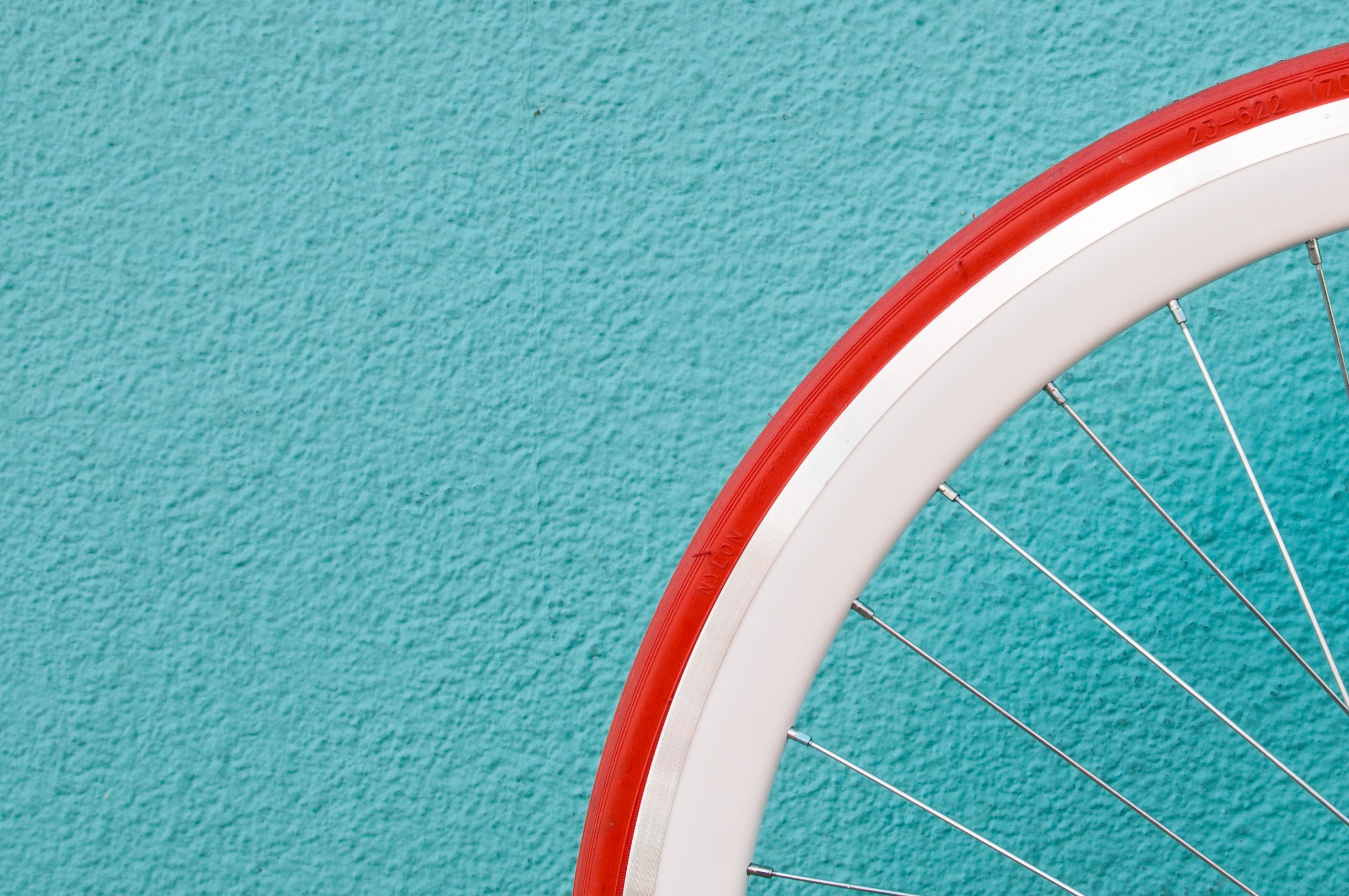 Last Thursday around 50 brave marketing, digital and creative professionals set off on bike. Half to ride to Brighton in one day and the rest to push on to Paris over another two days. Around 250 miles in total.

Following are some photos and links as a roundup of an excellent trip and memorable adventure.

We all use email differently so here’s my context: I run Inbox Zero + a simple Getting Things Done policy to my email and task list. I’ve been using Mailbox to triage and smash through my inbox, both on mobile and with the new desktop beta.

I’m a firm believer that if you read an email and don’t take some kind of action with it, it festers in your unconscious.

Inbox by Gmail appears to be made for me — and indeed anyone who appreciates that improving your most common processes pays dividends every day.