Digital advertising has come a long way since the banner ads of the late 1990s and early 2000s. Nowadays, advertisers have a plethora of ways to reach their chosen audience whatever they might be doing, with all kinds of formats and creative: from social media ads to video, mobile in-app advertising to digital out of home (DOOH) advertising.

The coronavirus crisis has thrown a spanner in the works for many predictions about what advertising would look like in 2020 (and beyond), as campaigns were pulled and budgets slashed. However, many advertising channels are expected to rebound next year, while others have proven surprisingly resilient in spite of the crisis. It’s also worth noting which new avenues have opened up for advertisers due to the changes in habits that the crisis has brought about.

As we enter the final quarter of 2020, how is advertising faring, and what will it look like in the future? We’ve rounded up 13 key stats – plus a few extras – that show how advertising is changing.

1. Digital ad spend is set to overtake traditional advertising in 2020

While advertising in all its forms has taken a hit in 2020, digital advertising has rallied better overall, with businesses more likely to turn to the digital channels where consumers have been spending increasing amounts of time during the lockdown to grab the attention of potential customers.

Forecasts by both GroupM, the WPP-owned media investment company, and IPG Mediabrands-owned Magna Global predict that 2020 will be the year that digital advertising spend overtakes that of traditional advertising, as reported by the Financial Times. GroupM predicts that overall ad spending will fall by 11.8% worldwide, but traditional ad formats such as television, newspapers and outdoor advertising will take the bulk of the damage, falling by 20.7% compared to just 2.4% for pure digital ad spending.

Although publishers and broadcasters are drawing a wider audience than ever, many businesses have opted to cut costs by moving their ad spend to cheaper digital channels instead, leaving print and broadcast channels hurting for ad revenue. Another factor contributing to the continued rise of digital advertising even in the face of Covid-19, according to Vincent Letang, Director of Global Forecasting at Magna, is that many small and local businesses have turned to digital ads for the first time to promote themselves.

According to estimates by eMarketer, spending on digital ads had already overtaken spending on traditional advertising in the United States in 2019. eMarketer predicted in February 2019 that total digital ad spending would make up 54.2% of total US ad spending that year, amounting to $129.34 billion worth of ad spend. However, for the rest of the world, it seems to have taken the Covid-19 pandemic to put digital advertising spend ahead of traditional. 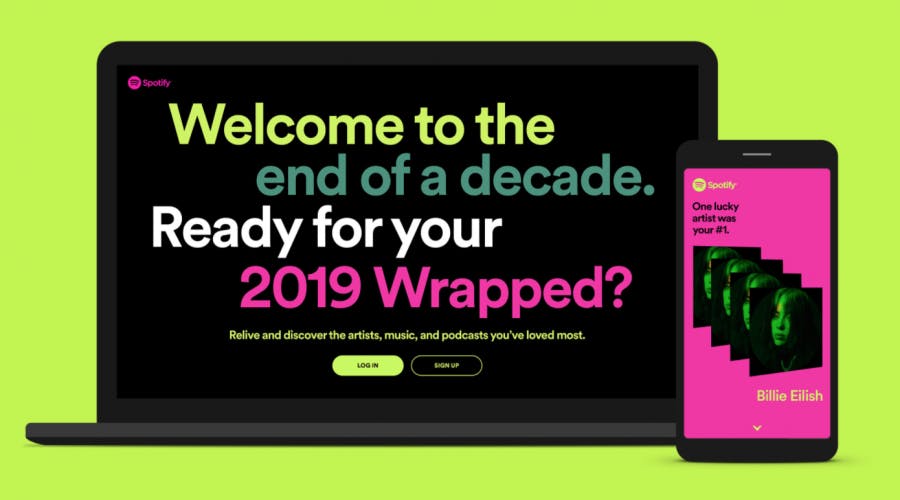 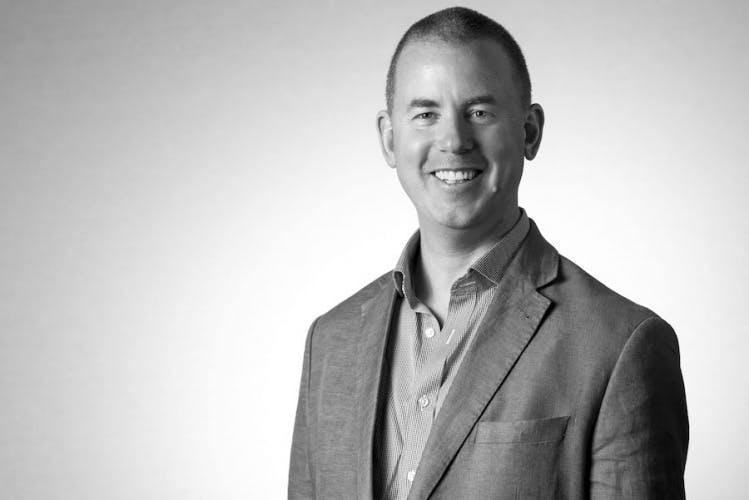 Patrick Johnson is the CEO of Hybrid Theory – a digital services partner for brands and agencies. We spoke with Johnson about what his typical working day looks like currently, and how it has been affected by Covid-19.