Need more proof? If we step away from Twitter there’s plenty of articles singing the praises of responsive design.

In addition to the 54 percent increase in smartphones, check-out conversions from a tablet increased 24 percent as a result of the site launch. The company decided to roll out a responsive site because of limited teams and structure that could not back up three different sites.

Finally, there are another five brands that we’ve previously looked at, which have all achieved remarkable increases in the key metrics after going down the responsive route.

If you have some before and after data following a responsive-focused revamp then I’d love to hear from you, either by email (chris@), or via the comments area below. Otherwise good luck if you’re on the verge of making a business case, or are about to launch your new site.

Fifteen years after the Web Accessibility Initiative was launched, which aimed to improve web usability for those with disabilities, online accessibility is still widely ignored.

Far too often there is a belief that a compromise must be made between accessibility and an attractive design.

As a result, a myriad of misconceptions have emerged, often preventing people from making a determined effort to integrate accessibility into their websites.

Site speed is one of the most important elements in providing a good online user experience as nobody wants to sit around waiting for pages to load.

In fact research has shown that a one second delay in load time can cause 7% loss in customer conversions.

But a new report from Radware suggests that despite the effort that businesses put into ensuring a fast load time, average site speeds are actually getting slower. 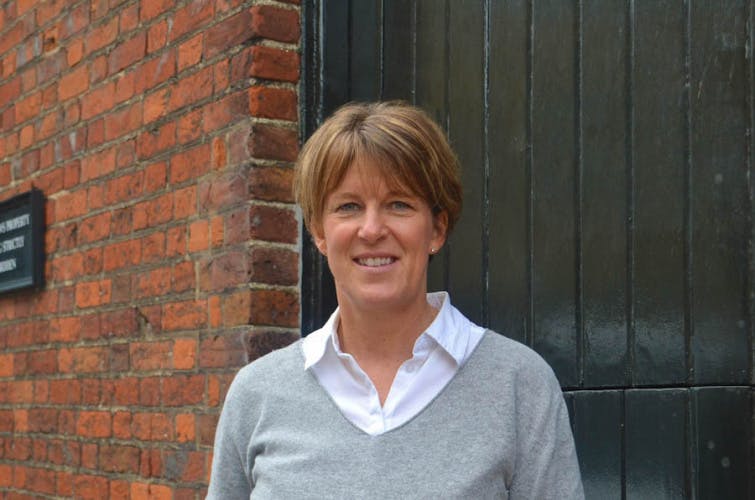 Today’s ‘Day in the life’ features Mary Say, the co-founder and CEO of brand innovation consultancy, Brand Potential. We hear from Mary about what a typical day in her role looks like, plus insight into how Brand Potential’s clients have innovated during the pandemic. 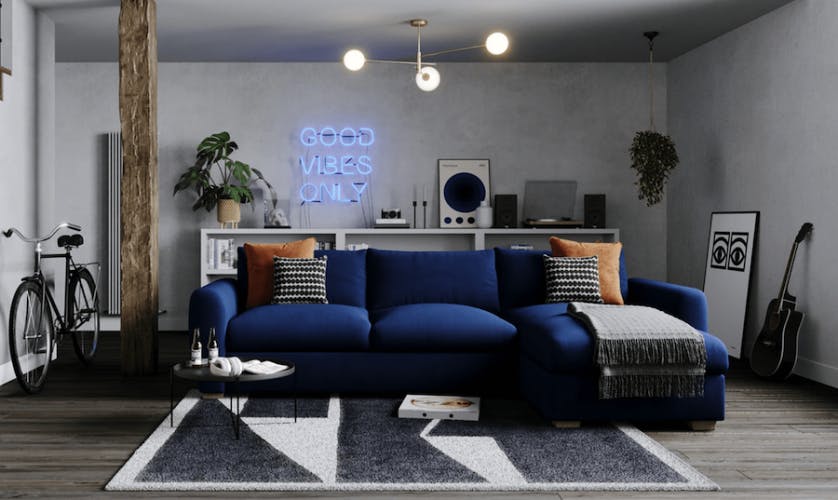 Snug CEO Rob Bridgman explains how the sofa-in-a-box company provides a great customer experience, from product through to delivery and customer service.