It’s nearly the weekend, and no doubt your mind is already in the pub and halfway through its first drink.

But hold up a second. I bet your local doesn’t have access to the finest set of digital marketing stats on the internet as of today. Does it?

Yeah, thought not. I can almost hear your mind necking the dregs of its pint and running hurriedly back to the office just to get a load of this post.

This is according to our new Measurement and Analytics Report 2015 produced in partnership with Lynchpin. Also according to our Measurement and Analytics 2015 report, this represents an 8% increase since 2014 and is the highest proportion of companies since 2012.

Q: Approximately, what percentage of the analytics data you collect is useful to your organisation for driving decision-making? CRM the most important type of data for meeting business goals

Also from our Measurement and Analytics 2015 report, we asked marketers to rank the five most important types of data for meeting business goals. A new study by Cision analysed how journalists across six countries use social media to improve productivity and better communicate with PR professionals.

The study also found that 57% of journalists believe social media has improved their productivity.

50% of Africans use mobile for online food shopping

This infographic from Hellofood illustrates the split between mobile and desktop in Africa when it comes to ordering food online. In a poll of 2,000 UK consumers by Acxiom to find the most memorable pre-internet ads, the top-five results were as follows:

‘Inspiring’ videos most likely to be shared

StreamSafe analysed the 100 most shared videos online to find out what makes people more likely to share.

15% of the UK’s 18-34 year-olds have never used their smartphones for anything shopping related, according to YouGov research commissioned by Ampersand.

The research lists the top reasons why Millennials are put off using their mobiles, including:

New data from Kenshoo indicates that quarterly global spend on Facebook advertising has grown 114% year on year, with 63% of Facebook ad budgets directed towards mobile phones and tablets.

The study also indicates a 10% increase in paid search advertising spend compared with last year, with all growth coming from ads on mobile devices.

Check out more stats from the study in the infographic below:

In a recent study by Forensiq exploring mobile fraud, a new type of fraud was identified: device hacking.

Other findings from the study:

A new study from Yesmail found that despite a 46% quarter-over-quarter increase in average monthly email volume, average open rates for Q3 and Q4 of 2014 remained at a steady 15%.

Other findings from the study:

The degree to which UK ad viewability is falling behind other key EU countries is becoming more pronounced due to the rise in programmatic, according to a study released today by Meetrics.

The UK figure of 49% is well below that of Germany (64%) and France (62%), where automated ad buying techniques, such as programmatic, are less dominant.

John Kasich the most popular Republican candidate on Twitter

The two images below show the stats for John Kasich vs opposing candidate Donald Trump in a 24-hour period. Titleist was the most mentioned brand on Twitter during The Open, according to research by SocialBro.

Check out the below infographic for more stats from the competition.

In my previous post about our new report titled The Role of DMPs in the Era of Data-Driven Advertising, I covered the data management platform (DMP) landscape, whether better data equals more paid media success, and how DMPs can be used to get advertising in front of the right people.

The report was part of a new Modern Marketing Actionable Insights Series launched in partnership with Oracle Marketing Cloud, and today I’m going to cover five best practice tips that came out of it that will help you take advantage of a DMP when it comes to your advertising efforts. 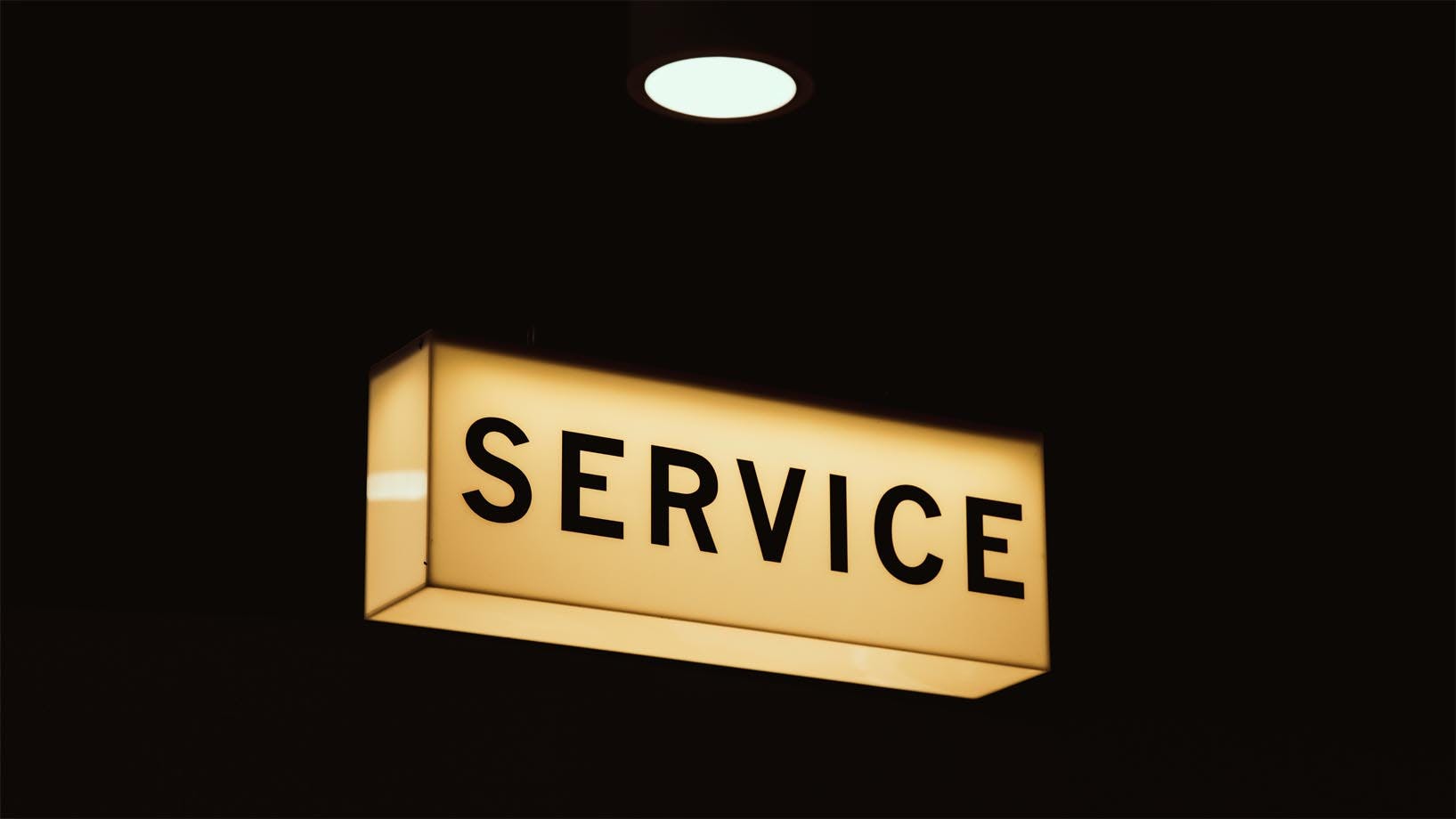