According to the survey, 16% of a television audience is using social media at the same time. Less than half (7%) of that segment is engaging in social media related to the actual show they’re watching.

The majority of social conversation (almost 8%) is non-show related. Either social media serves as a welcome distraction for some, or people are just more inclined to engage or reply while sat relaxing at home with a mobile device within arm’s reach.

Here’s where the report differs from other research that we’ve seen in the past 18 months.

Facebook leads the field for social TV with 3.8% of socially connected viewers choosing this network. More than double those using Twitter (1.8%).

Early last year it was revealed in Twitter’s relationship with TV that more than 90% of online public conversations about TV are on Twitter.

In February this year, David Moth looked at how Facebook could compete with Twitter for live engagement and surmised that Twitter was still the go-to channel for discussing television.

Branded content dominated contextual search, rather than up-to-the-minute opinion and the fact that hashtags, the very bread and butter of Twitter search and relevance, just don’t work on Facebook.

Social media still has a lot to catch-up with compared to traditional TV promos, which were at least three times as influential in recommending new shows to viewers.

Although social ‘word of mouth’ can contribute to the hype built around a show once it’s running and can certainly drive audiences towards it in later episodes or seasons.

You only need to consider the outpouring of social positivity in regards to True Detective and Breaking Bad. These shows had already broadcast their first episodes or first few seasons before they became a ubiquitous social presence.

It’s the advanced television promotion that encouraged the early adopters to take up the show initially.

Social media however is twice as effective for attracting viewers to new shows (6.8%) as it is for returning shows (3.3%).

For more information read What will the future of social television look like? 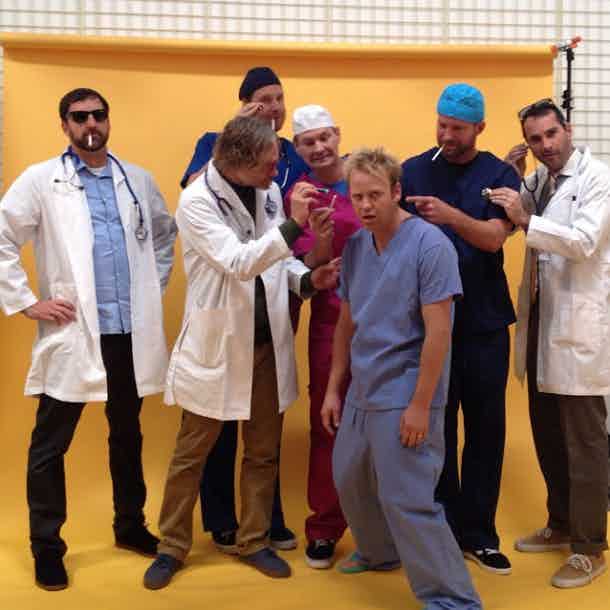 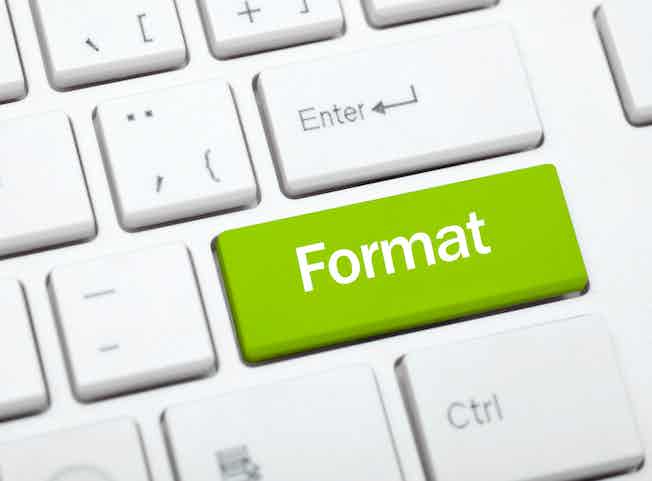