Oh sure you’ll never sit through the whole thing, but the very concept of a six-hour advert is intriguing in of itself.

You can read it as a reaction against the execrably named ‘snackable content’ and social video’s ushering in of sub-15-second-long entertainment.

If you want to be super intellectual you can draw parallels with this and the movement of ‘slow cinema’, where directors such as Bela Tarr and Theo Angelopoulos use achingly long takes to meditate on the smaller details of our lives, therefore saying much grander things about existence.

But mainly the advert is the perfect way to illustrate just how awful air travel can be. Six hours is a hell of a long time, why should you spend it staring at the back of another person’s chair or shifting your weight listlessly around an uncomfortable seat?

It posits that BLAH Airlines is the antithesis of Virgin America, and that life is far too short to be wasting your time flying with any other airline.

That being said, if you pick a handful of random five-minute sections from the advert you’ll find plenty of inspired, subtly hilarious moments.

This trippy, meaningless dream sequence that has the same soundtrack as a spa’s foyer. As far as dreams go, it’s still pretty damn boring. The flight attendant explains how to play rock, paper, scissors in a completely nonsensical and likely very dangerous way. Spend more than 20 minutes watching the in-flight movie from seven rows back. It seems to be about a baby called ‘Giggling Gary’. You won’t be able to see any of it. At the 3h39m mark our mannequin friend gazes longingly out of the window as a Virgin America airplane passes across a purple sky. A link appears taking you directly to the Virgin America site. Yep. That’s right. The six-hour advert will appear as a YouTube pre-roll. Mercifully it is skippable, but this is still one of the funniest components of the whole campaign and rightfully skewers this heinous practice.

The comments are a joy to read, unlike the majority of most YouTube videos. Virgin America also keeps the community engaged with responses.

Just to show that offline channels are just as important as online ones, BLAH Airlines has a dedicated hotline. Prepare for lengthy menu options and information regarding how long your flight has been delayed (you’ll notice there was no ‘if’ in that sentence).

Non-responsive, mobile unfriendly, difficult to read, grotesquely coloured and full of broken links. This is Blahairlines.com: It also takes ages to load… Testimonials include, “the windows can be opened or closed,” by Gwen G and, “if the only point in air travel is to get to your destination eventually, then I guess you could say that BLAH gets the job done,” by Malilk B.

Helpful answers to all your most pressing questions. “How early do I need to arrive at the airport?” BLAH Airlines suggests arriving early. “My bags are lost, what can I do?” BLAH Airlines is sorry you lost your bags and hopes you find them.

I emailed BLAH Airlines to see how it would respond.

In line with its word-building multichannel strategy (and utter lack of modern marketing skills) here is the response. There’s a fax number. It’s here amongst the ‘social’ buttons.

If anyone would like to try this then please let me know the results. I would do it myself but… well… you know.

You won’t feel that way after this… Featuring the strap line “our planes fly around,” a steadfast refusal to respond to social customer queries and one of the most unappealingly beige profile pictures in existence, this Twitter feed is still a joy to follow.

@Junkyard_Bobbie Please allow 3-­4 business months to receive a more personalized reply from us.

Of course what’s truly brilliant about this is that, although the ‘automated’ and non-personalised responses are exactly how not to run a branded Twitter account, you need to know how to run a perfect Twitter to mock it so precisely.

In reality, this feed is being run far better than many other legitimate ones.

@kbosspotter beige. with accents of other shades of beige. #beigeisthebest

BLAH Airlines has an Instagram account. Every single image makes you think that this will be the last ever flight you’ll ever take. And this just says it all… Our Festival of Marketing event in November is a two-day celebration of the modern marketing industry, featuring speakers from brands including LEGO, Tesco, Barclays, FT.com and more. 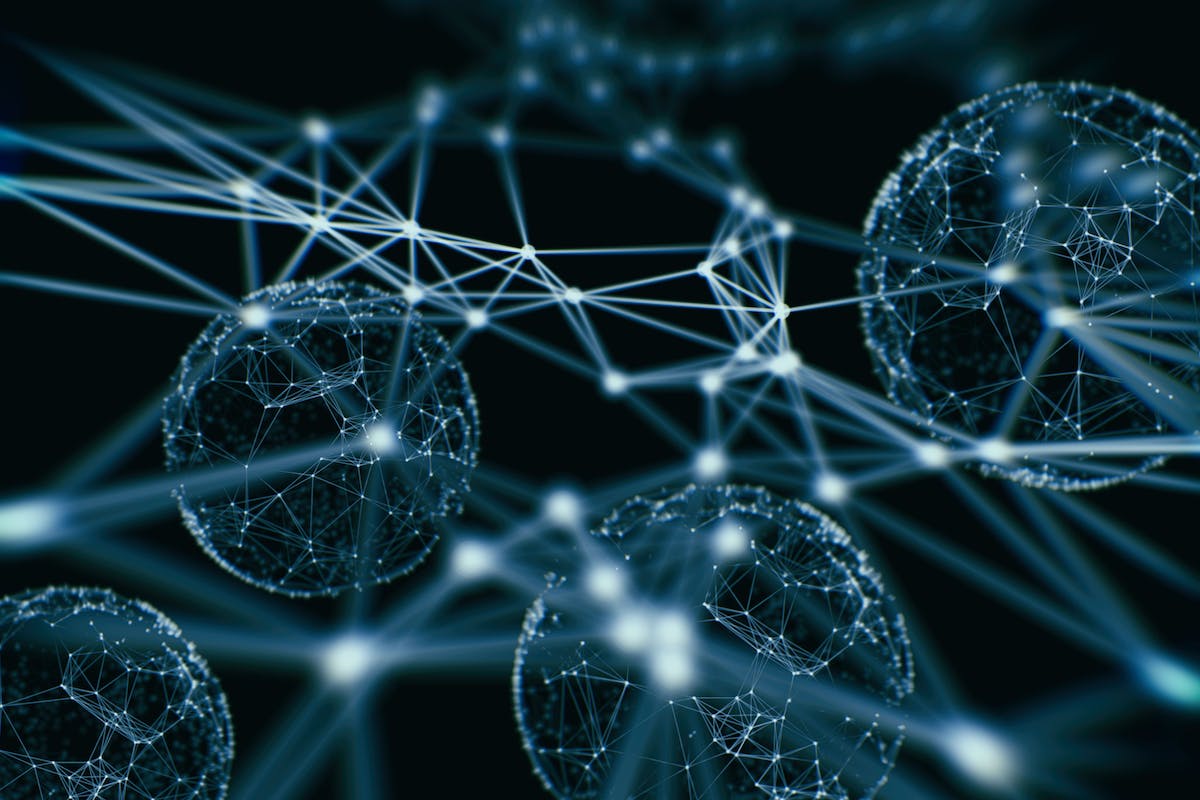 My circadian rhythms are still lost somewhere off the coast of California, but the rest of me is back in New York after a fantastic week in Australia, where I attended Digital Cream Sydney and visited with marketers around the city.

It was a pleasure and inspiration to meet so many smart, creative people and to hear what they’re excited about (and frustrated by) in digital marketing.