With the social web now starting to mature and more and more internet users becoming accustomed to updating, sharing, tweeting and liking via their smartphones and tablets, the job of a crisis manager has become increasingly more challenging.

Organisations simply don’t have as much control over their marketing messages as they once did and as a result a crisis can happen anywhere and travel across the globe in seconds.

The rise of citizen journalism and the smartphone has made it feel like everyone now has a voice no matter how small. The scariest prospect is that your story can already be trending before you have even got out of bed.

The landscape of today’s media is very different to that of just 10 years ago. News spreads instantly but often isn’t checked as properly, as it once was, and it often doesn’t abide by the rules that the traditional media has to.

A proper crisis can quickly result in damage to stakeholders, losses or, even worse, the end of the organisation altogether. So handling the communication around a crisis professionally and effectively is critical and as crisis managers we should form an integral part of the broader comms and marketing team.

An online crisis typically creates an enormous spike in comments, shares and engagement and the conversations are usually negative. The modern crisis manager needs to learn how to monitor a brand’s reputation effectively, so they can see the problems before they occur, track what is being said and respond immediately.

Finally, when the crisis has abated you can appoint an evaluation team to analyse your handling of the crisis and recommend any key changes in procedure.

The evaluation team should always be different from the original crisis team as this will provide a fresh view.

PR and marketing are the most common reasons that UK businesses use social media, according to statistics released by the ONS.

Looking at the use of social, the data shows that a third of companies (33%) that use social do so to develop the business’ image or to market products.

A further 23% use social to respond to customer opinions, reviews or questions, while 12% use it to involve customers in the development or innovation of goods or services.

Ad campaigns come and go, but stories endure. As the Pulitzer Prize-winning audio historian, Studs Terkel, said: “People are hungry for stories. It’s part of our very being. Storytelling is a form of history, of immortality too. It goes from one generation to another”.

Brands can build audiences with content that contributes to a relevant, human conversation.

Below are five brands that have taken the time to get their content strategies right by keeping their overarching purpose clear.

One of the interesting things about being a digital marketer that specialises in a certain niche is that you get to understand your niche from many different angles.

Over the past 12 months I’ve talked to hundreds of music companies; understanding what works, what doesn’t, and where they think their corner of the industry is going.

Here’s my summary of what I think will matter when it comes to digital marketing in the music industry in 2014. 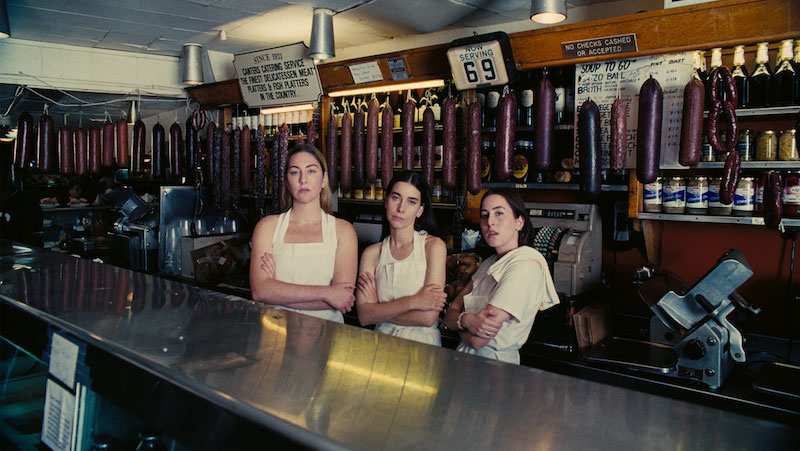