LinkedIn, Facebook’s nearest US rival carries the largest share of non-Facebook users. Understandable as this social network is targeted at professionals, who may not necessarily go on in for the networks that skew towards younger demographics. Here’s a breakdown of the percentages of online adults and the social networks they visit. Pinterest has seen the steepest year-on-year rise, but of course Facebook is the dominant figure on the horizon, 50% above its nearest rival.

Here are some more interesting stats from the research:

Even though it’s early January, this is not a 2014 predictions post. However, one trend that will continue to grow this year is that of consumer expectation associated with the sharing of their personal information.

The general public are becoming much more savvy around this data value exchange, and their expectations for what they get in return are increasing.

Relevance is key, and that means serving your customers and prospective customers with meaningful content that services a current need for them, and content which is served via a medium (or channel) that suits their behaviours.

Knowing all the about ‘who’ on its own is no longer enough, it needs to be complimented by the ‘when’ and the combination of both is where real-time relevance can be provided.

There is a simple hierarchy model that can be applied to help ensure relevance can be delivered, and it would be good to hear your opinions on this in the comments section. 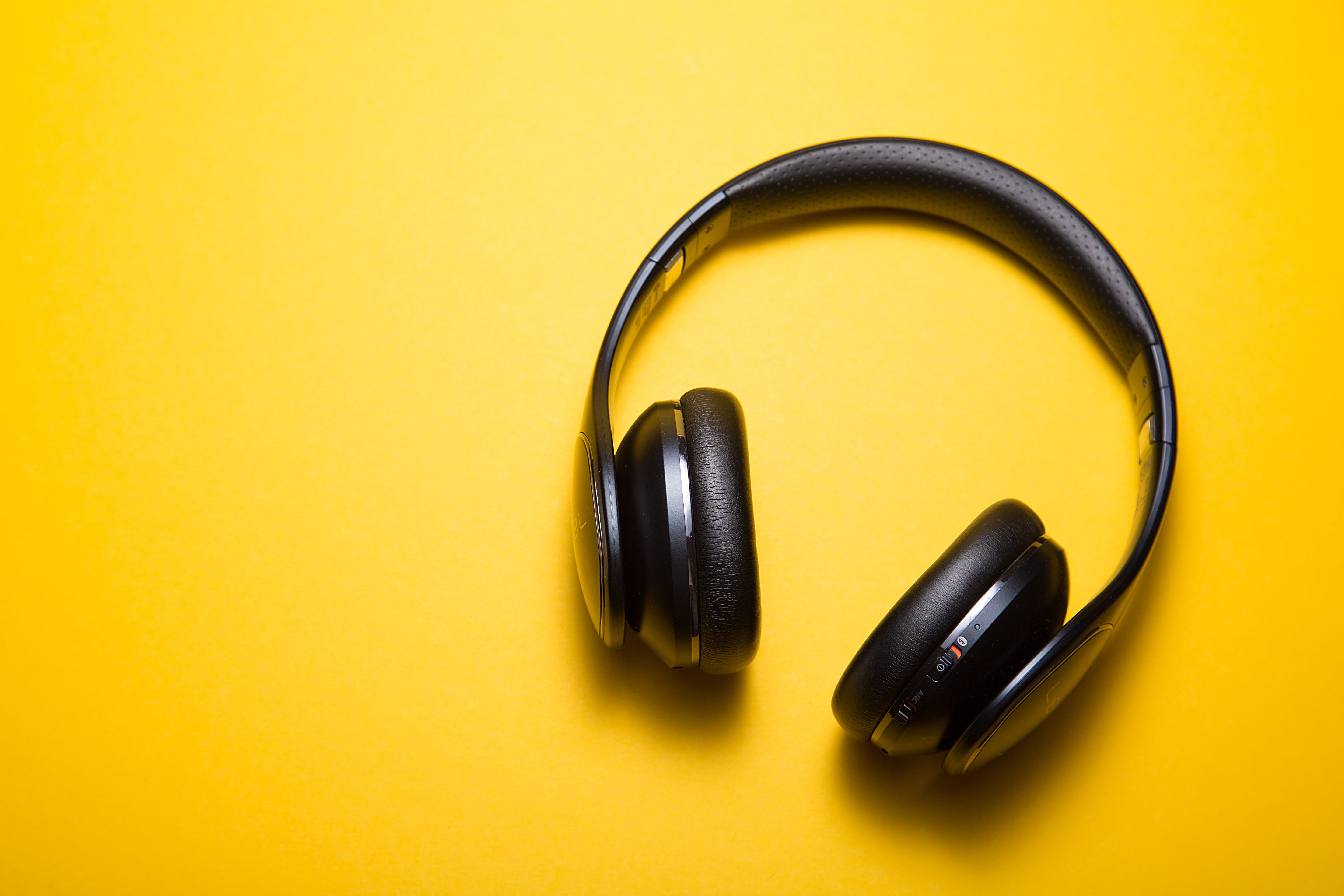 90% of data in the world today was created in the past two years. Using social media, brands have an unparalleled opportunity to hear what their customers and potential customers think and feel about them.

Brands have always monitored what is written about them, but social listening is something different.

Listening is active. It usually requires you to do something as a result of what you’ve heard: spotting issues early, righting wrongs, surprising and delighting customers, marketing in real time, and gathering insight and intelligence to help you develop better products.

It’s easy just to focus on the influencers, and ignore the small voice in the crowd. But this can be a mistake. US insurance company Harvard Pilgrim didn’t respond to a customer complaint, first offline, then online, when the customer published a blog post about the problem.

Although the readership of the blog was barely in double digits, when the post was tweeted it went viral and 1,000 people read the post.