I’m a big fan of creative, engaging approaches to advertising, which is something I’ve covered before.

A lot of talk at the moment seems to be around brands using Facebook or Twitter for various campaigns, but it’s important not to forget YouTube as a potential engagement platform.

Video has historically been difficult to master as an interactive tool. Although display advertising has had the ability to encourage users to participate in an action for a while, it is limited. Despite being visual, display arguably isn’t the same as a video advertising, for various reasons.

There’s been some sterling effort recently on the part of advertisers in exploring video as an additional marketing channel and a great deal of this has been on YouTube.

It makes sense, of course. The platform offers the ability to customise channels, share content and connects with other social media technologies and tools.

On top of this, its sheer size is enough to make marketers sit up and pay attention: YouTube covers some 22 countries in more than 20 different languages. Each day, there are more than 2bn video views, with the average person spending 15 minutes on site.

There are dozens of different ways to advertise across the platform, so how do you stand out from the crowd? Some campaigns have used clever overlays, like the one from the Expendibles, but user participation (other than watching) is very, very minimal.

However, I’ve managed to dig out a few brands that have taken innovative approaches to getting their audience involved.

Whacky-races style campaign for kids and adults alike. Pimp out your car and battle to become a champion.

Unfortunately, the video can’t be embedded – but this is one of my favourites. Click here or on the image to check it out in all its glory. A great little campaign from Audi: Where is the tank. Again, you’ll have to click through here to see it in action. My German isn’t all that great, but it’s easy to get the gist of things. If you’ve not seen this yet, where have you been? A well-cited classic.

This award-winning campaign is a couple of years old now, but is still a great example of the possibilities offered by YouTube.

A mini YouTube version of the Playstation game was released and well received. The game has already had 250,000+ plays.

Hell Pizza – Deliver me to hell

For some reason, we talk about Pizza a lot at Econsultancy, so this is no exception. A Great Shaun of the Dead style advert, but if you’re squeamish I’d suggest skipping over it.

Skittles are no strangers to experimenting with new ideas. This simple (and a little bit disturbing) idea has given them more than 3.7m views.

Clever use of decision-making from the electronics giant to promote its Instinct mobile phone.

At Econsultancy’s Future of Digital Marketing event last week, a term popped up that I’ve had some interest in recently: projection mapping.

It was mentioned only once, by those clever chaps at Layar, but I feel it deserves a little bit of expansion.

Little more than a decade ago, some wondered if Amazon.com might be a Ponzi scheme.

Today, the company has a market cap just under $85bn and has established a firm position as the 800 pound gorilla of online retail. But it has even bigger ambitions. 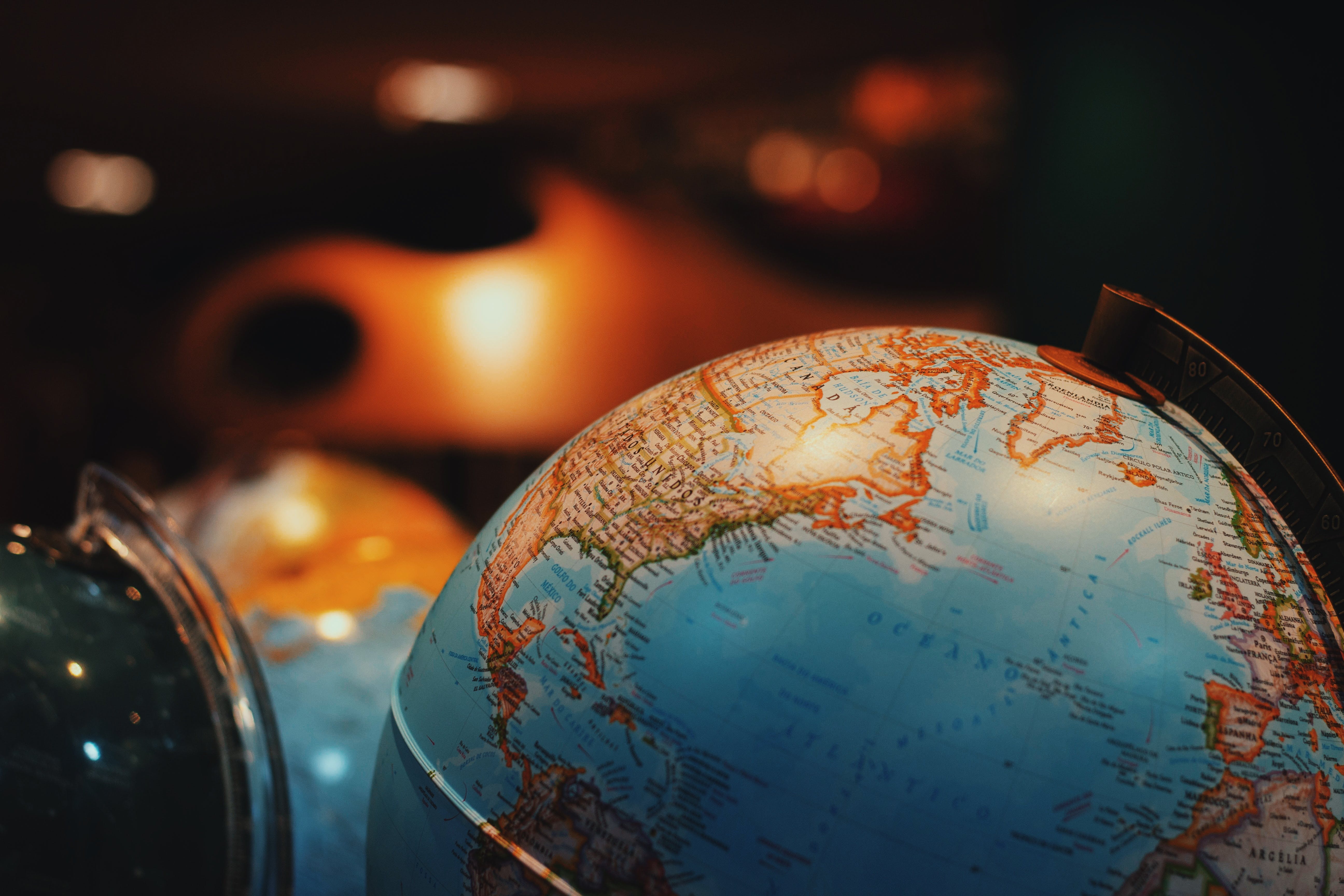 At Econsultancy’s 2010 ‘Future of Digital Marketing’
conference the main emerging theme was ‘Data is the new oil’. At the 2011
conference, held two days ago in London,
for me the main theme is what I’m calling “Brand Everywhere”.