Please describe your job! What does a Games Designer do?

As a video games designer my main responsibility is to ensure the games we create are accessible, balanced and entertaining for the target audience. Making video games can be complicated but the end result should be easy to engage with and quickly immerse you in its challenges.

Game design is the process of designing the content and rules of a game; the gameplay, environments, storyline and characters. A games designer may specialize in one category (level design, writing, balancing difficulty) or all depending on the size and complexity of the project.

There are many components that go into making video games: art, animation, audio and user interface design. There can be script writing, creating systems of economy within the product itself, the wide variety of potential social components and more. It’s my job to see how all of these can come together to achieve the game’s goals – and then be able to communicate this vision to a wide variety of stakeholders.

My current role at Chunk is Lead Games Designer and I report to the Creative Director, Donnie Kerrigan.

I have often heard the role of a game’s designer likened to that of a film director. While I don’t personally have any experience in the movies, I can see where there may be similarities, particularly on bigger projects.

Communication and analytical skills are essential for a games designer – combined with an understanding of the technical, artistic, narrative, audio and production aspects of game development.

A game designer brings together all of the people involved in a game and helps keep it on track. When you put programmers, audio engineers, concept artists, animators, digital artists, producers, user interface designers, script writers, quality assurance testers, clients and of course, game designers in a room together you will have yourself a very diverse set of individuals. All of these people have extensive and specific knowledge in their respective fields. And if you were to ask everyone in that room to try to describe the same thing, it would be done in a variety of different ways.

A game designer with the proper skill set should be the person that brings everyone together – listens to all ideas, and communicates them out in a way that everyone in the room will understand and agree on.

Beyond this, game designers may also develop extensive knowledge of level design, which involves both artistic and technical knowledge. Depending on the product, some game designers become proficient scriptwriters, working on character development, story arcs etc.

There’s no such thing! In over 17 years of working in the video game industry I can’t say that I’ve had a typical working day, which I’m sure is why I still love the job.

My tasks for any given day are dictated by the product/s that we’re working on. One day I may be writing up concepts and feature ideas for potential new games, working with other members of the team to focus the vision for a product or communicating with a client to ensure that our goals are clear and headed in the right direction.

Another day may involve tuning attributes within a game, such as speed, gravity and other forces that dictate how things move and react when a game is interacted with. There are a wide range of skills involved with game design and you may be asked to call upon all of them in a single day.

What do you love about your job? What sucks?

I love working with so many different types of people. It keeps the job fresh, interesting and challenging. I love starting with an idea and being an important part of how that can become something potentially millions of people can experience and enjoy.

In terms of what can be frustrating – well, you always discover additional fun things during games development – in fact, our whole process is geared up to allow us to include those things. I always want to keep getting more and more things in though, and there comes a point when you have to stop to get the game out on time.

Our goals are generally defined by the project or the needs of a client. We make games for organisations looking to solve different challenges. The goal might be awareness, engagement, positioning, selling or education. We recently created a game for Channel 4 to help make teens more sleep aware, and a suite of games to help launch a new chewing gum brand in the US.

Depending on the nature of the game and goal, our KPIs could be quantitative – to attract as many players as possible, or qualitative – to make a game that resonates with a core market. They can be about generating revenue or keeping players actively engaged with the product over a longer period of time. Gaining critical acclaim from both our user base and the press is also very important.

What are your favourite tools to help you to get the job done?

How did you get started in the digital industry, and where might you go from here?

I started at one of the first private digital schools in Vancouver, Canada. At the time it was called the Center for Digital Imaging and Sound. It has since become known as the Art Institute. Through the school I became aware of the video game development community in Vancouver. Electronic Arts was the most well-known developer in town but new companies were forming as the industry started to grow.

One night I attended a talk at an arts club downtown that featured the Director of Development and a Producer from a company called Radical Entertainment as speakers.

During the coffee break I went up to the DD and over-excitedly explained about how I grew up with video games. He asked me what I was playing at the moment, which happened to be NHL Hockey by EA Sports on the Sega Genesis. He asked me what I did and didn’t like about it, so I told him.

As it turned out Radical Entertainment were just about to make their own hockey video game and the director was interested in the idea of having a designer to help. He asked me to meet the producer of the hockey game the next morning and tell him everything I had said the night before.

They hired me full time, starting on minimum wage. I had to drop out of the digital school I was attending and tell my mum who was a bit worried about me to say the least. But 17 years later, here I am.

I hope to continue to be motivated and excited to keep exploring the art of making games and give other individuals the type of opportunity that I was once offered.

Which brands do you think are doing digital well?

The term digital covers a very broad range today. But ultimately any brand that uses digital technology to address the needs of its consumers, create some real value and be useful on a daily basis are doing it well. It’s important to realize that digital technology has become culturally relevant and that it has truly altered the way in which we communicate and behave in our world. It has changed what customers need from a brand.

If I were to pick out a digital brand that I believe could set new standards I would look to Disney and its upcoming Infinity Toy Box system. This incorporates toy figures from various Pixar movies and a digital playground that kids can explore and discover using their figures. I like the direction it appears to be taking it by making exploration and play into tools of discovery within the digital world.

Do you have any advice for people who want to work in the digital industry?

My advice hasn’t really changed in 17 years. If you are passionate about it then you will find a way that works best for you. There isn’t a sure fire way to break into the industry. You won’t if you don’t try.

Get to know people in the industry, attend conferences, write to people, improve your portfolio, be genuine. The more you can show off your particular skillset, the better. That’s not necessarily by talking about having a degree or from things you’ve learned in class. The more you can show off the things that you’re really passionate about, the better your chances will be. 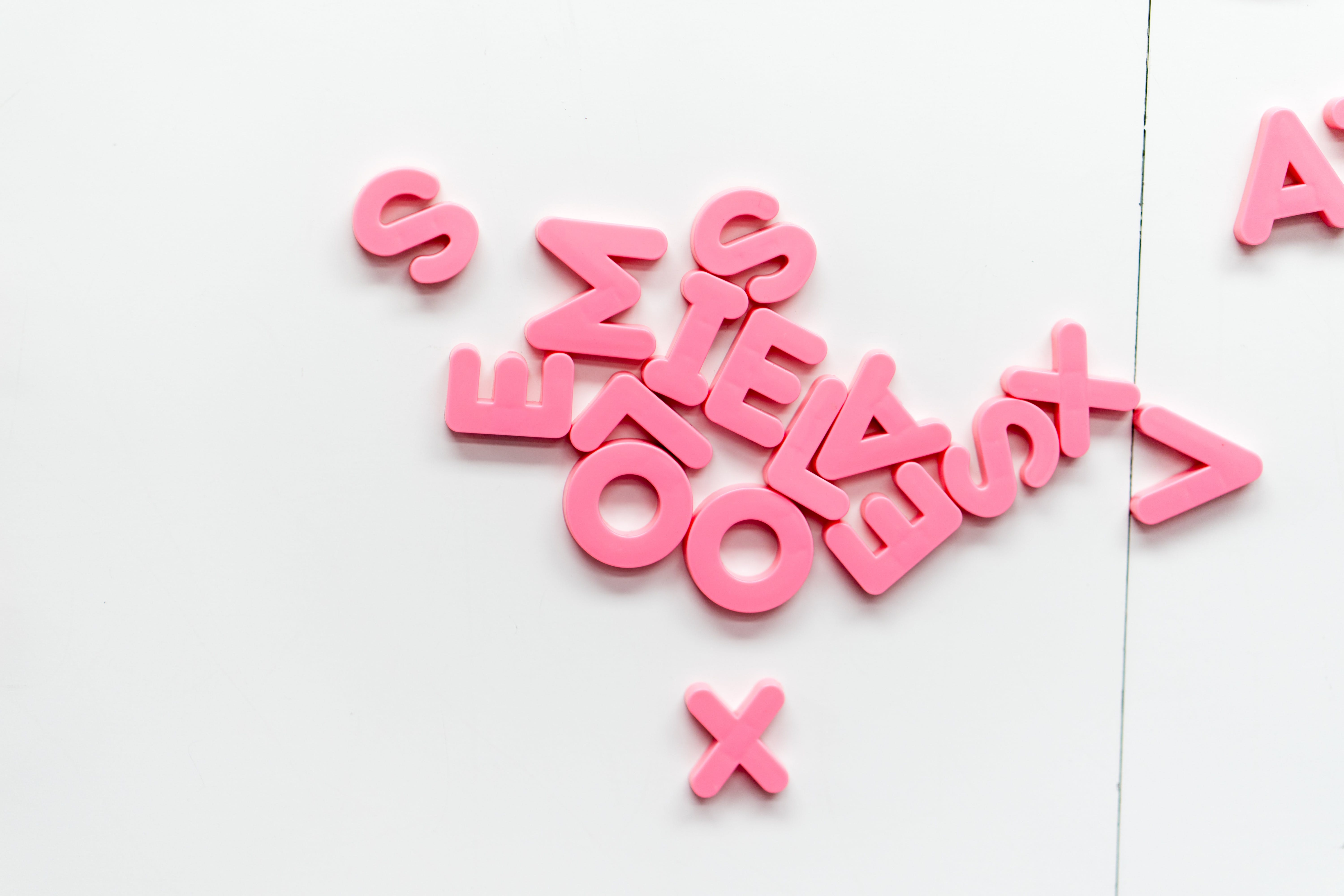 We had a hunch that word choice in email subject lines have a strong effect on response rates.  So, we tested 287 keywords across a sample of 2.2bn emails to see which work, and which don’t.

Why? Because President Obama has done more for email marketing than any world leader in the history of mankind. How? By focusing on subject line testing, his digital team optimised their donation campaigns to generate hundreds of millions of dollars online.

Despite Obama’s best efforts, most marketers still view email marketing as the Bluth Company’s Banana Stand of Arrested Development fame: a more boring and less sexy marketing channel than pretty much anything else imaginable.

But – and never forget this – there’s always money in the banana stand! There is great power in optimising subject lines.

In case you missed my presentations at MarketingWeekLive last week, you can find out more about our findings after the jump.