This is a condensed version of an article written by Nina Tsang and Sarah Mawson, originally published in this month’s fashion edition of Creative Review.

Human rights lawyer Amal Clooney has yet to lend her name officially to a fashion brand or cause, but since hiring stylist Alexis Roche to dress her for the red carpet, she has become ever more accessible to the luxury fashion brands including Galliano, Valli and Maison Margiela.

B) The Balmain army

C) Going back to classic

The over-exposure and saturation of millennial favourites Taylor Swift, Gigi and Cara Delevingne has left brands opting to go back to the classic Hollywood gliteratti. Julia Roberts scored her first major fashion campaign with Givenchy, while Ethan Hawke was tapped by Prada and Winona Ryder appeared in Marc Jacobs’ FW15 adverts. Riccardo Tisci managed to surprise the entire fashion industry when he attracted fellow designer Donatella Versace for his fall campaign. “I believe in breaking rules… I want to get rid of the old system, work together, support each other and make fashion a true global community.”

The ‘fourth-wave’ of feminism hit its stride this year with celebrities speaking out in support of ending the wage gap and promoting female empowerment. The Amy Poehler-led #AskHerMore movement swept the red carpet during award season as female stars implored journalists to ask them about more than just the dress/designer they were wearing.

Model Winnie Harlow is changing the face of fashion. The former America’s Next Top Model contestant has the skin pigment condition vitiligo but this hasn’t stopped her become a celebrity in her own right this year, having walked for Ashish at London Fashion Week and secured lucrative deals with Diesel and Desigual.

The social video platform reached its tipping point this year for influencer and celebrity marketing. Lucky magazine broke the mould by putting three bloggers, with a combined Instagram reach of 6m, on the cover. Kylie and Kendall have had a momentous year securing lucrative fashion and beauty deals with Estee Lauder, Marc Jacobs, Topshop, Karl Lagerfeld, Calvin Klein, Fendi and Nip & Fab between them. But all eyes are on the Zac Posen-clad stylish Caitlyn Jenner. The public transgender transformation of Bruce Jenner that has been met with positive support. Her Twitter account garnered over 1m followers in four hours.

Authenticity has been a major trend throughout 2015, with brands boasting of unretouched photos and the refusal to use Photoshop. Aerie launched the #AerieREAL movement with the world’s largest unretouched selfie with help from Mae Whitman & Hannah Bronfman.

The launch of Twitter’s live streaming service, Periscope has opened up a whole new platform for brands and celebrities, who can share even more content with their fans.

The concept of celebrity Creative Director has evolved in 2015 with the rise of the celebrity muse. Too iconic to become just a campaign face, today’s celebrity muse lives under intense media glare and likes to share intimate private moments on Instagram.

Taylor Swift, Megan Fox, Iggy Azalea, Kendall Jenner and Jennifer Lawrence are the most clickable celebrities on native ads so far this year. Native advertising marketplace MGID reported that Will Smith and family topped the list as they produced the most ‘headline-worth’ moments inciting clicks and viral engagement. Celebrities are finding more direct ways to monetise their influence. Reese Witherspoon and Ellen DeGeneres joined the likes of Blake Lively and Gwyneth Paltrow by launching their own lifestyle brands.

Capegate kicked off Madonna’s 2015 and ever since, the Queen of Reinvention has enjoyed new-found popularity among digital natives, signing up as a founder of Tidal, utilising Meerkat’s live stream app to debut her music video and wrangling A-list celebrity appearances for her ‘Bitch I’m Madonna’ video.

Not content with sitting on the front row, celebrities are now reinventing the runway. Life imitated art in March when Ben Stiller and Owen Wilson appeared as Zoolander and Hansel on the Valentino catwalk. Rashida Jones walked for Opening Ceremony and Game of Thrones star Gwendonline Christie appeared on-stage at Vivienne Westwood.

Older celebrities have become the new darlings of the fashion world with brands tapping them up to front campaigns: Joan Didion for Celine, Iris Apfel and Lauren Hutton for Alexis Bittar, Twiggy for L’Oreal, Cher and Jessica Lange for Marc Jacobs and Catherine Deneuve for Louis Vuitton.

George Clooney, Olsen twins, Jennifer Lawrence and Johnny Depp may have attracted some top brands and causes this year, but not for their social influence. Each admit to shying away from social media and technology.

The athletic brand continues to go from strength to strength by adding more inspiring athletes and models to its roster. The brand followed its viral ad with ballerina Misty Copeland with its biggest ever global campaign, helmed by Jamie Foxx.

W) We are family

The #freethenipple campaign came to ahead this year when Instagram finally updated its nudity policy, which will allow for for breastfeeding images. The social media platform continues to attract celebrities who continue to flout the rules: Emily Ratajkowski, Justin Bieber, Madonna and Rihanna have all had their controversial moments.

With more than 11bn monthly views and over 55,000 content creators signed to YouTube’s short-form video content distributor, Maker Studios will change the face of celebrity endorsements. This year, CCO Erin McPherson stated, “Over the next five years marketing campaigns will no longer hinge on endorsements and traditional A-listers, rather they will be powered by hundreds or thousands of grass roots brand evangelists.”

Does the screen addicts generation aspire to traditional Hollywood talent? Unlikely. A Variety study found that American teenagers are more enthralled with YouTube stars such as beauty vloggers Tanya Burr and Zoella.

You can learn even more about the role of influencers in the digital world at our two day Festival of Marketing event in November. Book your ticket today and see how you can manage brand perception and reach new audiences on the Social stage. 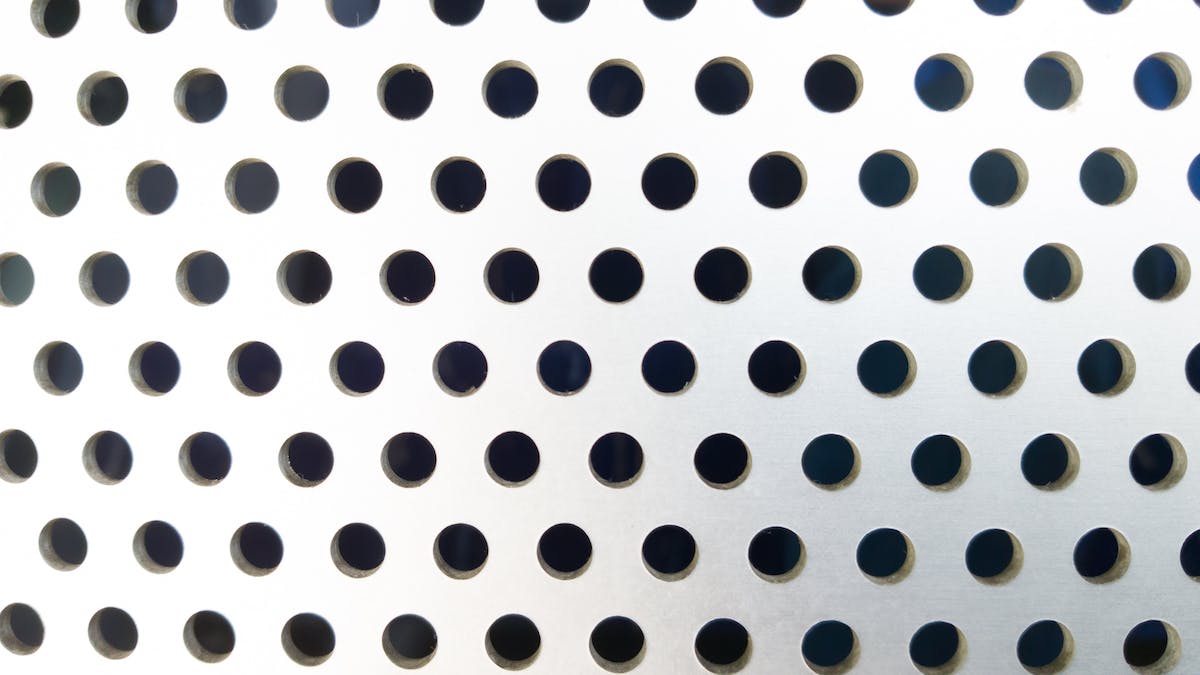