The past several years have been very difficult for traditional retailers with brick-and-mortar footprints. Changing consumer habits, driven in large part by the rise of online retail, have led to thousands of store closures in the US and UK.

The ongoing retailpocalypse has claimed even once-iconic brands. Barney’s, once arguably the most prestigious name in New York luxury retail, filed for bankruptcy last month. And Lord & Taylor, the oldest department store in the US, is being purchased for a relative pittance by an online upstart that launched in 2012.

In an effort to survive and hopefully one day thrive, retailers are increasingly experimenting with new concepts and strategies. While many of these understandably involve their online businesses, they are also trying to turn the physical stores that have often been liabilities into assets, going beyond basic multichannel offerings like click and collect.

One of the more interesting examples of this an initiative announced this month by upscale American department store chain Nordstrom under which the retailer accepts returns at select stores even when it doesn’t carry the products being returned.

Specifically, Nordstom will accept returns made from competitors, including Macy’s and Kohl’s, at its new Nordstrom Local store, which opened last week in the Upper East Side of New York City. A second location will open in the West Village later this month.

Both the Upper East Side and West Village are upscale Manhattan neighborhoods that offer shoppers plenty of options. To attract customers in these competitive areas, Nordstrom is relying on an experientially-focused concept quite different from the department stores it is known for: small shops, just 1,800 to 2,200 sq. ft. in size, that don’t carry inventory but instead serve as “neighborhood service hubs”.

At Nordstrom Local, customers can pick up online orders, get their clothes altered, book appointments with stylists, make returns, and drop off clothing donations. Nordstom is also offering other services, including gift wrapping, shoe and leather repair, and stroller cleanings.

Those figures might explain why Nordstrom is willing to take the risk of accepting returns on products purchased from other retailers. If the return foot traffic can be effectively converted, Nordstrom could come out ahead.

Already, many brick-and-mortar retailers are trying to take advantage of in-store returns to drive sales and Nordstrom isn’t the first to try the approach of accepting returns from other retailers. Earlier this year, Kohl’s launched a pilot under which it accepted returns for Amazon orders. According to Earnest Research, the pilot appears to have paid off.

Specifically, the research firm found that Kohl’s stores in Chicago and Los Angeles that participated in the pilot saw a 9% increase in new customers and an 8% increase in revenue at the test locations. Since that time, Kohl’s has launched Amazon returns nationwide, suggesting the company itself found that the returns pilot was productive.

Kohl’s, however, partnered with Amazon to carry out the programme, whereas it appears that Nordstrom is accepting returns from other retailers on its own. So the economics of Nordstrom’s return program likely aren’t the same as that of Kohl’s.

A question of scalability

But economics might not be the biggest challenge facing Nordstrom as it looks to embrace returns and snipe customers from competitors to boost its new Nordstrom Local stores. A much bigger challenge appears to be scalability. Even if the returns initiative is capable of generating profitable foot traffic for Nordstrom Local, with just two small stores in New York City, it’s questionable as to whether this new concept store can really move the needle for Nordstrom.

Indeed, one of the competitors Nordstrom is targeting, Macy’s, just reported dismal earnings even while it has been focusing on ecommerce and more experiential shopping offline. While it’s possible that more time is needed for initiatives like Macy’s Story to pay dividends, retailers likely don’t have the luxury of time.

As such, retailers experimenting with new strategies would be wise to consider just how scalable they are, because what works isn’t necessarily the same as what works at scale. 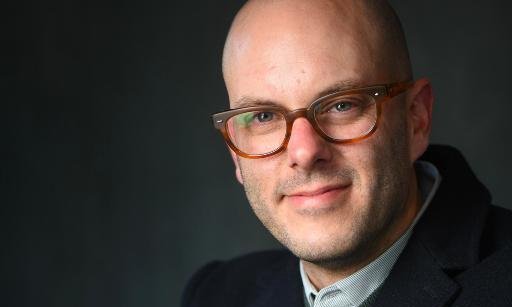 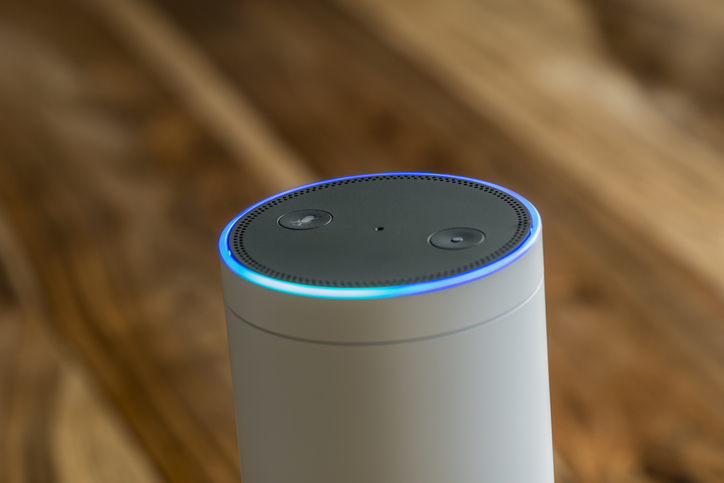 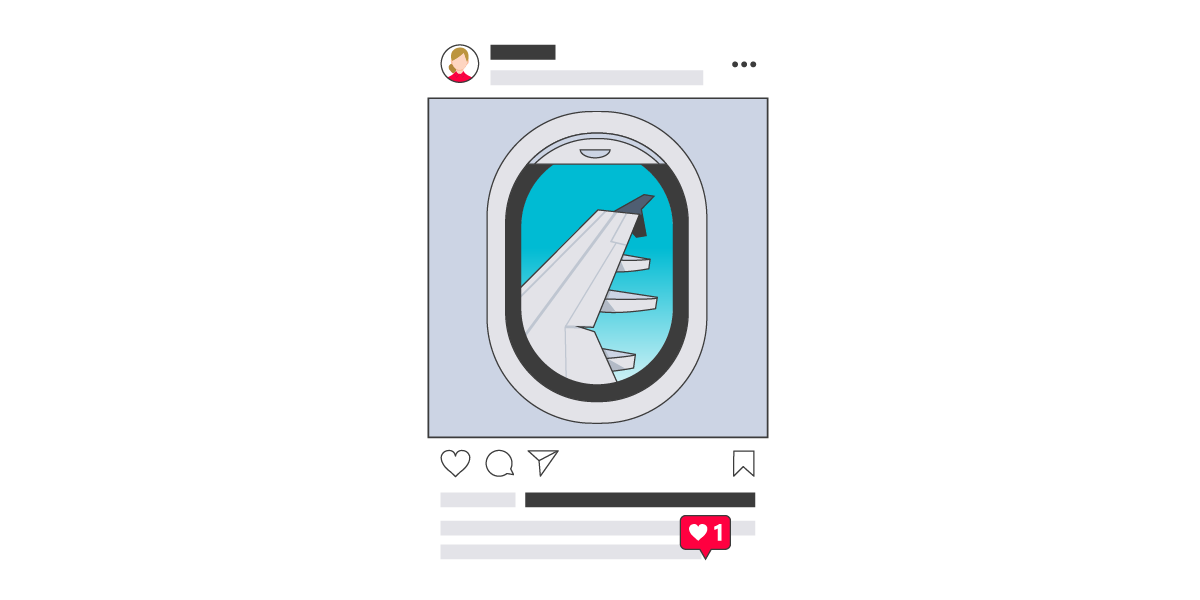