More than ever, it now feels that circumstances are driving the industry forward to the point when addressable TV advertising should go mainstream.

One of the biggest factors has been the huge shift in how we consume TV, with streaming services like Amazon, NOW TV and Netflix overtaking traditional pay TV for the first time this year, suggesting that we have gone beyond the peak of traditional TV viewing. Especially when you consider how much of this viewing of TV content is being carried out on small screens rather than big ones.

As more people become “cord-cutters”, cancelling pay TV subscriptions in exchange for streaming services, and we see an increase in “cord-nevers” (terribly-named cohort which bypasses satellite and cable TV altogether), the appeal of an alternative, more targeted approach for reaching these valuable, hard-to-reach audiences while still harnessing the undeniable power of TV advertising has got to be enormous.

Big industry plays like AT&T’s merger with Time Warner, Disney’s acquisition of 21st Century Fox and Comcast’s recent successful bid for Sky are also shaking things up as they are likely to lead to a significant increase in the volume of addressable TV inventory.

And then there’s the perennial issue of the Google and Facebook duopoly which is driving advertisers, agencies and broadcasters alike to look for alternatives to reach targeted audiences at scale in a highly viewable, quality and fraud-free environment.

So, what’s stopping the power of addressable TV advertising being unleashed? While the likes of Amazon and Netflix don’t carry ads (yet!) this is holding back potential. However, in addition, there are two other significant barriers – complexity and the lack of a common audience currency.

For a start, one person’s addressable TV is another’s advanced TV, and with other terms like connected TV, video on demand and OTT being bandied about it can be very confusing – see here for a useful overview from TPA. (For the purpose of this article, our definition of addressable TV is anywhere someone can get TV-style content and be served different ads according to their profile).

This confusion reflects the fragmented nature of addressable TV, with inventory stretched out across a variety of industry players – not just broadcasters but the various streaming services, set-top box and smart TV manufacturers amongst others. For advertisers and agencies used to buying TV in neat bundles the idea of having to work with so many players to buy media space feels daunting. And there is currently no coherent exchange for addressable TV inventory in the UK, although adtech companies are setting out their stores to enable buying and selling of addressable TV.

Measurement is a must

Until now it’s been impossible to overlay and dedupe between the different addressable TV inventory providers or to measure like-for-like. Not just because of the fragmentation but also because some of the large providers are protective of their inventory and trading position – so enabling measurement by third parties isn’t top of their play-book.

So, to date, there hasn’t been a common currency for addressable TV or a common agreement on enabling measurement – and the big industry hope, Project Dovetail, which looks set to address this problem, still appears to be some ways off.

This is a serious issue for anyone hoping for addressable TV advertising to make it big. Today’s senior marketers (and auditors) are not taking any nonsense. They have digital as part of their DNA and see measurability and transparency no longer as nice-to-haves but essentials. Without a common currency to evaluate and trade addressable TV advertising, it’s long term potential may be stifled.

In fact, what is important is not just being able to measure addressable TV, but to measure it across all devices and media in the same way as all the other digital channels to provide a true understanding of cross-channel net reach and therefore better drive effectiveness.

So how can we make this happen?

At AudienceProject we are championing the use of an agreed panel across the emerging addressable TV media channels, created through collaboration between all interested parties. There is already a spirit of co-operation in the industry. For instance, Sky, ITV and Channel 4 came together earlier this year to champion TV advertising plus, anecdotally, we’ve heard they are working on briefs together – but there needs to be more. Our view is that longer term, it is in the key players’ commercial interest to allow third-party measurement and sharing of their non-linear viewing data so that their nascent collaboration can bear the richest fruit.

There will be direct benefits for them in doing so. For instance, a lot of their content viewing, especially amongst harder to reach cord-cutter audiences, is currently going unmeasured. If you can measure, you can grow, goes the old saying.

More important than this, though, is the bigger picture. Once advertisers can implement multichannel campaigns across TV and digital through a common data lens and understand the ultimate effectiveness mix for driving sales – that’s when addressable TV will come of age and become a serious alternative to Google and Facebook’s offerings. Then the sky (no pun intended) is the limit. 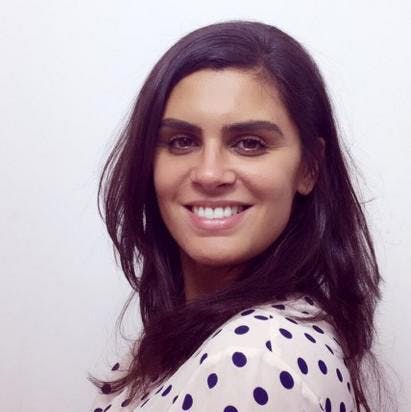 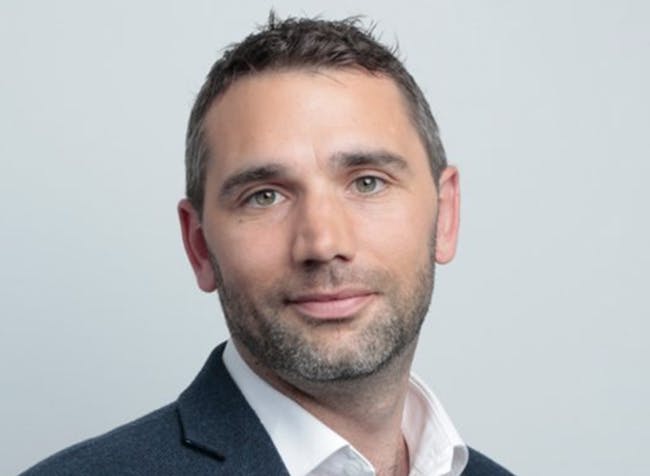