This will give Amazon sellers access to the Adobe Magento Commerce platform, providing them “with a seamless way to grow their business and scale for peak shopping periods.”

Essentially, it means that smaller merchants can build their own first-party commerce experiences, while still using some of Amazon’s logistics (including payment and delivery) away from Amazon.com.

So, what could this mean in the grand scheme of ecommerce? We asked the opinion of a few experts.

“This is potentially big news in the platform market. Adobe is looking to grab market share in the SME market and avoid Magento being seen as only a large enterprise platform (which is a reasonably common view at the moment); Amazon wants to be the infrastructure of the internet and doesn’t have a mature ecommerce solution for sellers.

“The partnership will give smaller merchants who want to build out a D2C proposition a proven ecommerce platform toolkit to launch their own web stores without having to navigate the admin challenges of running a sales channel uniquely through Amazon. In turn, Amazon is providing the infrastructure e.g. hosting and fulfilment, where it’s clearly the market leader.

“It could be a smart move. More and more consumers are buying direct from brands and therefore more brands are looking to launch or expand the D2C channel. Amazon always tries to move with the consumer to provide a convenient service, so rather than lose people they’re ensuring that merchants using Magento for ecommerce still put all their data through Amazon servers, which gives Amazon further data intelligence & revenue.

“Furthermore, Magento now integrates directly into Amazon so that merchants can manage Amazon product selling direct within the Magento admin tools. That then opens up existing Magento customers by providing an easier way to manage the marketplace as a sales channel e.g. inventory management & pricing strategies.

“What’s interesting is this isn’t an exclusive deal, so it opens Amazon up to rolling out a similar agreement with other platform vendors and the likes of Shopify and BigCommerce would seem obvious candidates for access to SME customers at scale.”

“Some of the core pillars of Amazon long term success are its logistics and fulfilment capabilities. In addition, another core part of what works for Amazon is their continually refined and ultra familiar online user experience – but this user experience doesn’t directly work for retailers who aren’t selling millions of products.

“For retailers to now be able to directly benefit from the core logistics and fulfilment capabilities of Amazon, and couple this with more bespoke user experience capabilities driven by Adobe, is for me a total win-win for retailers who choose to get on-board.

“Amazon for many years has set the bar for other major retailers to aspire to in terms of delivery, returns and customer services.

“Their new partnership with Adobe could herald a huge new wave of other D2C retailers sitting side by side with Amazon in driving the ecommerce industry forwards. On saying this, I would still like to see more retailers showcasing their personality and human side, something which continues to represent one of the core ways to differentiate retailers from Amazon.”

“Many smaller retailers will start out using Amazon Marketplace and eBay to reach a larger customer base than they could through their own ecommerce sites.

“The natural next step is to develop their own sites and sell directly to customers. Branded stores potentially make this next step easier for retailers, and for Amazon this ensures that they’ll still benefit from sales made away from Marketplace, through Amazon Pay transaction fees and more.”

Rick Birtles, Head of Data and Business Insights at PRWD:

“I think it’s a positive move all around. I can see this really taking off when Prime is introduced though. Most new sellers to Amazon take advantage of FBA at the moment (Fulfilled By Amazon) whereby the seller has to hold no inventory themselves and gains access to Amazons warehouse and delivery infrastructure.

“At the moment for new sellers there are a few plans available. You can pay $1 per sale on a free account or $34.99 a month all in. Obviously we don’t know the price of the new service yet but I can see this being a massive benefit for long term, established high value sellers. As a new seller for example, with no idea how much you’re going to sell.

“Would you rather pay $34.99 a month on a rolling contract or potentially $x thousands of dollars for a custom shop to be built? That’s why I think “stores” with an established product, sales, and customer base are going to jump on this.

“They can take themselves to the next level of ecommerce with the support of two massive businesses and minimum effort and expense compared to going out and getting quotes for a standalone site.”

Amazon and Kohl’s: How unlikely retail partnerships could change the game 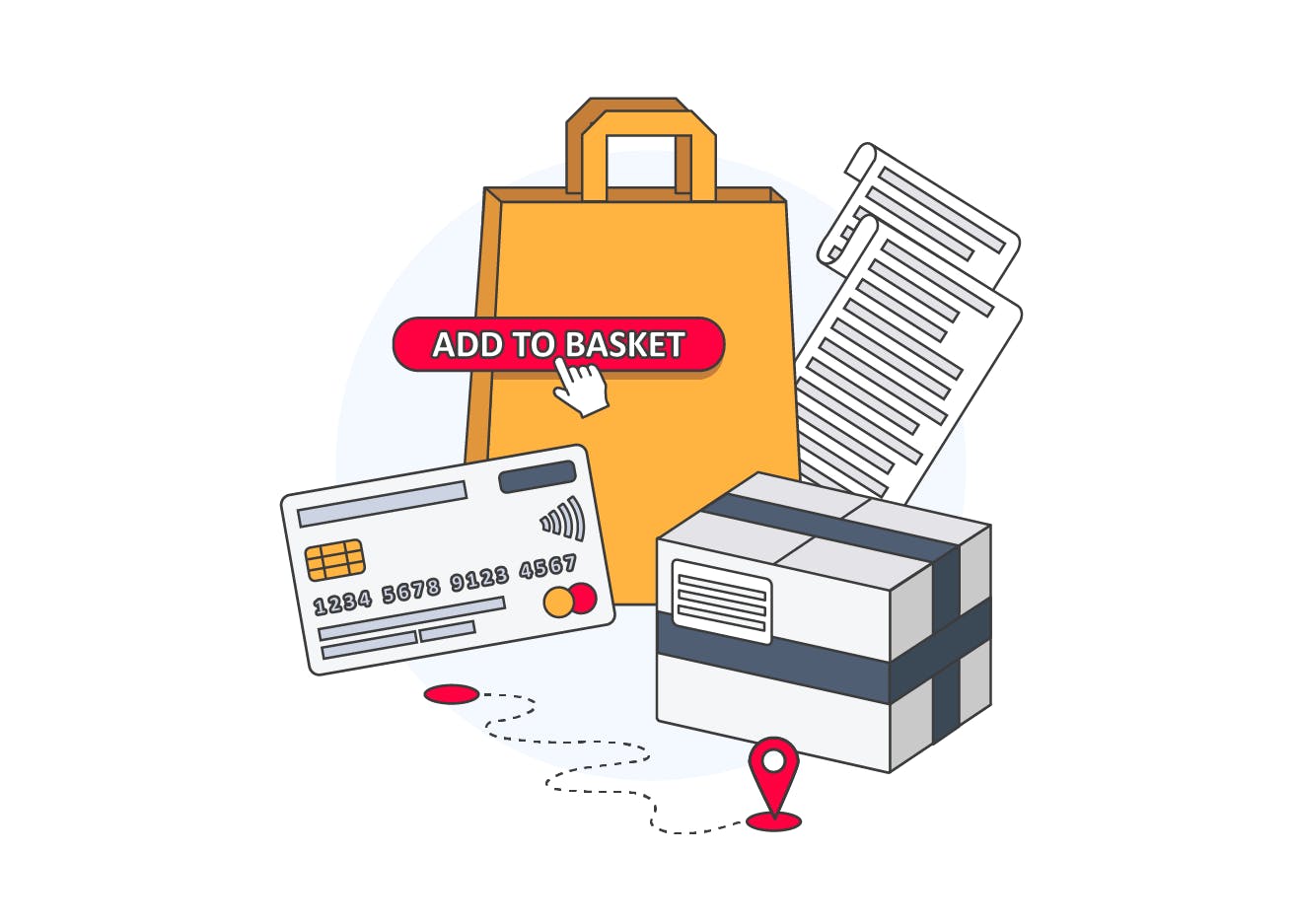