But it’s increasingly evident that effectively targeting users by location isn’t nearly as straightforward as it looks.

In the programmatic market, fraud is believed to be rampant and a significant portion of the fraud relates to inaccurate and fake data, including location data. While exact figures are hard to pin down for obvious reasons, a location data executive revealed to Digiday early last year that a programmatic leader at an agency asked for his help “because they believe up to 80 percent or more of the lat-long data available [in the bid stream] is fake.”

Because advertisers so often target users based on location, bad actors have a real incentive to fib location data. This is exacerbated by the fact that it’s increasingly difficult to obtain location data from users via direct, legitimate means. Many users choose not to share their location with apps and websites, and users increasingly have greater control over location privacy.

Android 10, for instance, allows users to grant apps permission to retrieve their location only when those apps are being used, not when they are in the background. Apple has added similar functionality to iOS.

Facebook, which owns some of the most widely-used apps, has recently come under scrutiny for its location tracking practices. In November, US Senators Christopher Coons and Josh Hawley sent Facebook CEO Mark Zuckerberg a letter asking whether the social media giant still tracks and uses the location of users even when they have effectively told it not to do so by denying the company’s apps access to their phones’ location services.

In a response leaked to The Hill last week, Facebook’s deputy chief privacy officer, Rob Sherman, responded, “When location services is off, Facebook may still understand people’s locations using information people share through their activities on Facebook or through IP addresses and other network connections they use.”

The impact on advertisers

Of course, location determinations based on user activity and IP addresses can be much less precise than location determinations provided by device location services, and in some cases might even be totally inaccurate. While advertisers most often target users by larger geographies — think cities and states — an issue is that when advertisers employ location targeting, they have little to no visibility into how the locations were determined.

This can result in unwanted surprises for advertisers. For example, Siggi Simonarson, the founder of a startup called Hyperlink, discovered that his first Google AdWords campaign that he had set up to target individuals in the US was generating paid clicks in countries like Turkey and Egypt.

Simonarson’s experience was especially interesting and generated some buzz because Simonarson was himself an ex-Google employee, causing some to ask the question: if even Googlers don’t know how the company’s ad products work, how can the rest of us?

Is a crackdown coming?

At the end of the day, when dealing with Google and Facebook, advertisers are basically forced to trust location targeting black boxes. And even when advertisers go into more open marketplaces, such as programmatic exchanges, they have a limited insight into how location data was obtained and whether it is even authentic.

Advertisers ignore the obvious challenges this creates at their own peril. Monitoring campaigns closely and making sure that traffic aligns to the targeted locations is a minimum requirement today.

And just as smart advertisers are preparing for a world without cookies, advertisers should prepare for a world in which location data is far more rare. That’s because the regulatory action that was one of 2019’s biggest trends will not only continue into 2020 but likely intensify. As lawmakers around the world scrutinize the practices of firms like Facebook and Google, privacy will be a primary focus and location data will almost certainly be implicated.

Indeed, in their letter to Facebook’s Zuckerberg, US Senators Coons and Hawley stated, “If a user has decided to limit Facebook’s access to his or her location, Facebook should respect these privacy choices. The language in [a Facebook] blog post, however, indicates that Facebook may continue to collect location data despite user preferences, even if the user is not engaging with the app, and Facebook is simply deducing the user’s location from information about his or her internet connection.”

Given the fact that the concern in the US over tech industry practices is bipartisan, it’s worth considering the possibility that in the coming year, proposals will be floated for legislation that would forbid companies from collecting and using location data without explicit user consent, paving the way for another blow to the digital ad industry as it exists today. 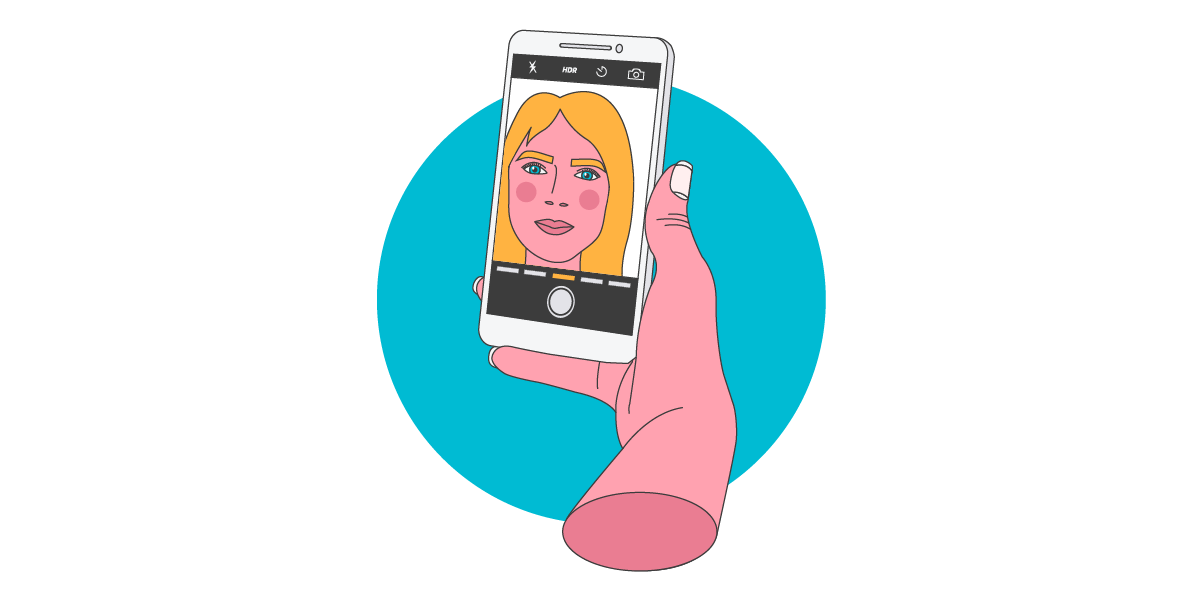 Content marketing has seen a lot of changes in the last decade. 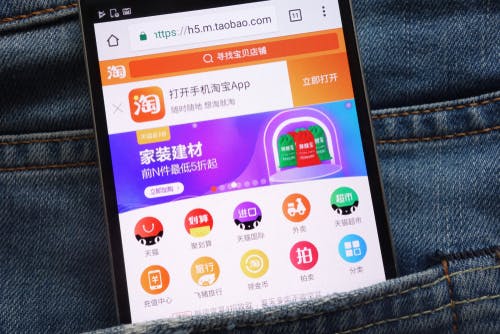 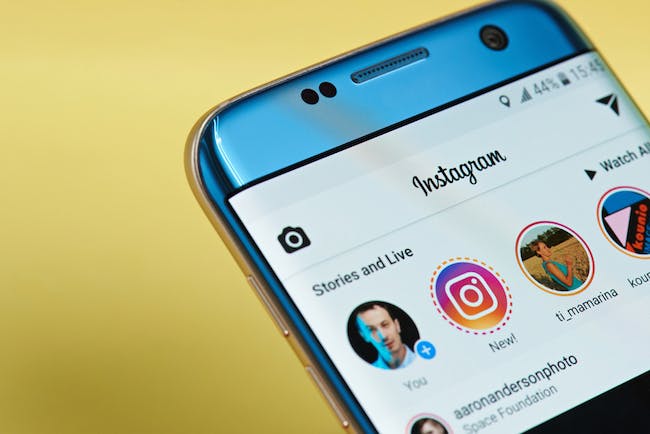 The content in this briefing was originally included in Econsultancy’s Social Media Platforms Overview. It covers the following topics: