Programmatic continues to take over the digital advertising world, fueled in large part by advertisers who are enticed by the advantages programmatic offers, such as the ability to target audiences at scale.

But what about publishers? How do they feel about programmatic?

A survey conducted by ad tech firm Operative concluded that “when it comes to programmatic…publishers are from Mars, advertisers are from Venus.”

In fact, Operative says that half of the publishers it polled said that programmatic generates less than 10% of their digital ad revenue.

According to Operative, there are a number of reasons that many publishers are struggling with programmatic…

When we asked publishers what limited their success, it became clear that they didn’t have the support and resources needed to succeed. The reasons for low programmatic CPMs were numerous, from lack of sales expertise to the complexity of dealing with conditional metrics for advertisers. Programmatic operations teams are also often dealing with lower quality inventory and unruly data sets, making it hard to justify higher prices.

But there’s a potentially inconvenient truth that suggests publishers may struggle to profit from programmatic, even if they manage to address some of the addressable challenges they face. As Michael Hubbard of Media Two Interactive, a media planning and buying agency, commented…

It makes sense to me that their percent revenue is so low, [because] we use it for audience specific targeting – not publisher targeting, and that allows us to buy at extremely discounted rates off say a premium direct buy. That said – if all of our audience reports came back showing the users were on “x” web site, I guarantee you – I’d be buying more premium.

Put simply, advertisers can use programmatic to reach large numbers of members of specific audiences across many properties. Because they know which users are members of those audiences, and have some idea what they’re worth, and the publishers don’t, there is information asymmetry that leaves publishers at a disadvantage.

A threat to the programmatic ecosystem?

For now, advertisers clearly have the upper hand. After all, “he who has the gold makes the rules.” But if over time publishers don’t see tangible financial benefits from programmatic, it could pose a threat to the burgeoning but still-nascent programmatic ecosystem.

Fortunately, there are signs that the market’s evolution could make programmatic more equitable for publishers.

First, more and more premium publishers are creating private exchanges, and with research indicating that ads on premium properties deliver significantly higher brand lift, publishers with viable private exchanges have what appears to be a legitimate value proposition.

So while publishers might have reason to be skeptical about or frustrated with programmatic, those that are strategic and make smart moves could soon find that programmatic is a boon for them too. 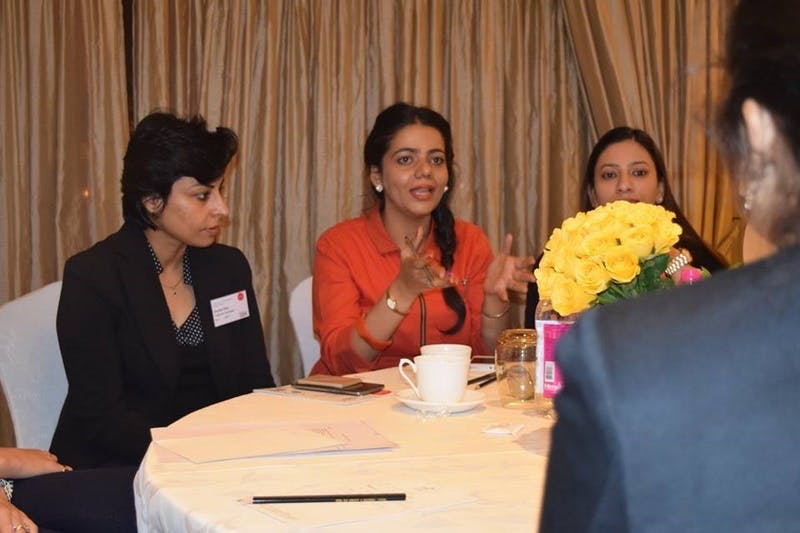 As the old proverb goes, it’s difficult to make predictions, especially about the future.

Yet as a new year starts, making predictions is part of our jobs. Priorities have to be set, budgets allocated, and resources diverted according to how things have changed over the past 12 months.

In 2016, 73% of advertisers’ total display budgets were spent on programmatic. With those numbers expected to rise, advertisers need to pay particular attention.

While the nature of programmatic itself is to streamline and create efficiencies inside the buying process, marketers need to keep the most important piece of this strategy front and center: the consumer.