During the course of the research, ID Comms polled more than 170 media, marketing, and procurement professionals around the world. Advertisers represented a variety of industries, including FMCG/CPG, retail and pharma, and worked at companies spending a combined $20bn annually on media. All major media agency holding companies were represented on the agency side.

Even though global media spend has increased in recent years, all groups polled expressed greater negativity about the state of affairs in media than they did in 2017, the last time ID Comms conducted a similar survey.

Specifically, advertisers admitted that their media management skills are lacking and that their confidence in these skills hasn’t improved in the past two years. Most notably, they largely treat media decisions as procurement rather than marketing, aren’t good at setting clear KPIs for media, and don’t always have a point of view for ROI.

Agencies generally had even less favorable perceptions of advertisers than advertisers had of themselves.

“Too often advertisers struggle to clearly articulate what they’re trying to achieve, therefore things tend to get retroactively applied to create justification,” one agency respondent stated. Another opined, “They may set clear KPIs, but what we should ask is if they are setting the RIGHT KPIs. Many focus on the easily measurable rather than the meaningful. The short term hit rather than the long term healthy growth.”

Perhaps not surprisingly, agencies, like advertisers, rated below expectations across all of their core competencies. They came closest to meeting advertisers’ expectations for providing thought leadership, but fell short in key areas including integrating owned, earned and paid media, developing insights from data, and providing insight-driven strategic planning.

Advertisers gave the lowest marks to agencies when asked if they provide neutral and objective planning recommendations, speaking to a trust issue that has plagued advertiser-agency relationships for years.

Just as agency respondents had some blunt comments about advertisers, advertiser respondents were critical of agencies. “Incentives for agencies are misplaced, talent is not paid well and overworked, short term thinking leads and clients suffer,” one advertiser told ID Comms. “Media agencies are factories for account management and provide no innovative or added value thinking or strategy and implementation,” another stated more bluntly.

ID Comms did find some introspection, however. One procurement professional at an advertiser acknowledged that old-fashioned thinking can prevent agencies from performing at their best:

“I believe the reasons that many agencies lag in certain areas is because they are a reflection of the advertisers…It is very difficult for an agency to innovate, provide thought leadership, etc. to a conservative client who struggles to let go of tried-and-true legacy advertising channels.”

So how can advertisers and agencies come together and collaborate more effectively to produce better results?

On the advertiser side, it appears that a change in attitude about what media represents would be helpful. So long as advertisers view media as a cost and not an investment, they are likely to continue to see media as a “complex headache” rather than fuel for growth in their businesses. That will no doubt lead to decisions that seek to maximize savings but cost them opportunities.

On the agency side, it’s clear that more must be done to establish trust. If advertisers are ever going to have a “Jesus take the wheel” moment, it will come because they believe that agencies aren’t biased and simply funneling spend into specific kinds of media they are incentivized financially to employ.

The traditional agency model is worth rethinking here.

Beyond working on themselves, there are also fundamental disagreements that advertisers and agencies will have to resolve. For example, while 87% of advertisers think that their marketing should be responsible for defining their strategic approach to media, 45% of agency respondents believe that agencies should hold this responsibility.

Unless they can come to an agreement on their respective roles, advertiser-agency relationships will likely remain a source of disappointment and tension. 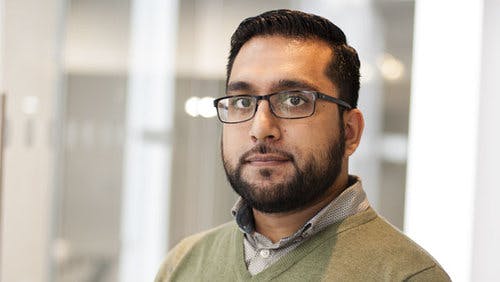 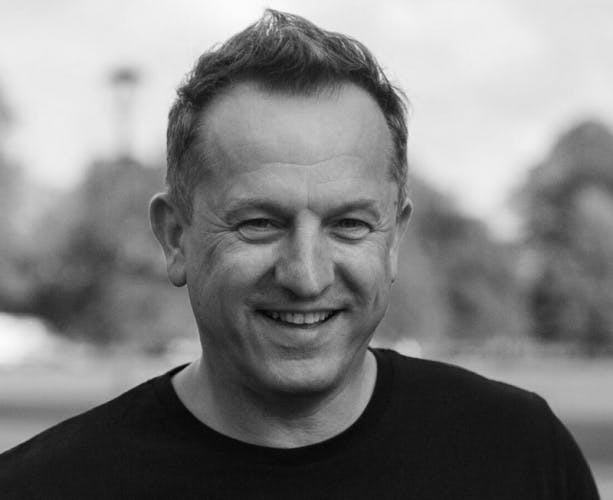 Adrian Mooney is Global Marketing Director for Digital at Britvic plc. He has won numerous awards for creativity and effectiveness, including in a previous role as Sauces Marketing Director at Heinz, and he managed Tata’s drinks portfolio across EMEA. Mooney, along with Britvic CMO Matt Barwell, will be speaking at the Festival of Marketing 2019. […] 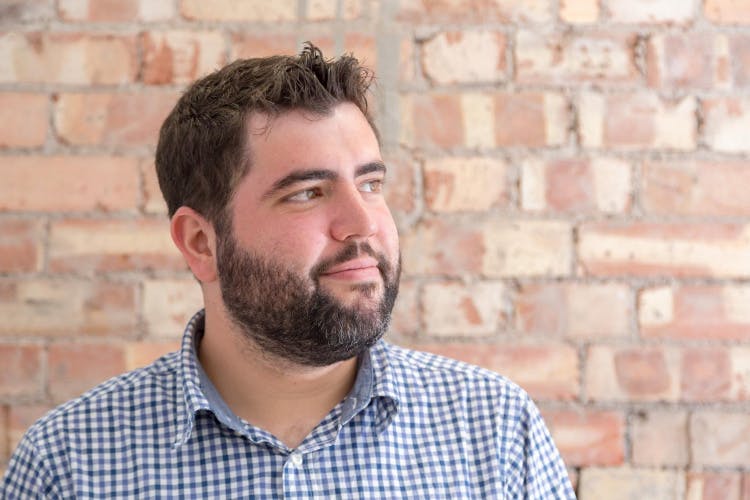 Albert Abello Lozano is Head of Marketing Automation and Technology at Treatwell.