The report, prepared by UK advertising thinktank Credos in partnership with Enders Analysis, tells the story of the phenomenal growth of online advertising in the UK over the past 25 years. It is filled with concrete, quantitative figures that advertising and marketing professionals can use to demonstrate the critical importance of online to their colleagues and clients.

One of the report’s most enlightening features is a timeline of key market developments in digital and online advertising from 1994 (the year the banner ad was born) to 2018, shown alongside the growth of online and overall advertising spend in the UK. Between 1998, which saw the launch of Google, and 2008, in which CRITEO launched one of the first demand-side platforms and pre-roll advertising arrived on YouTube, online advertising spend grew from a negligible figure to £3.35 billion. 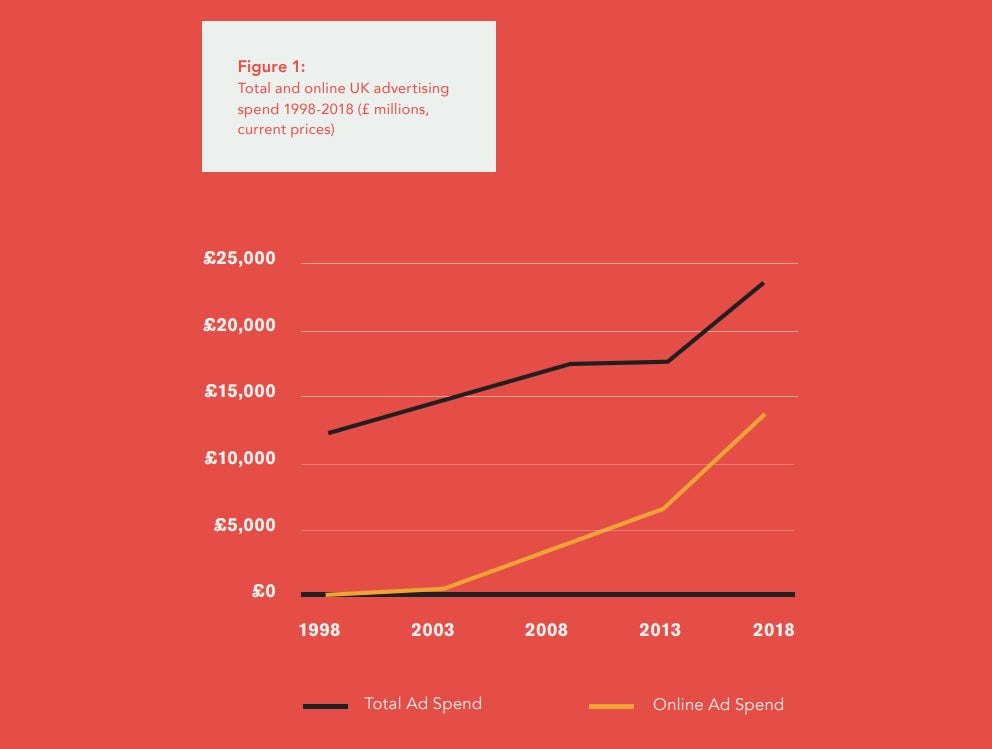 To put these dates into perspective, Econsultancy was founded in 1999, between the launch of Google in 1998 and the development of AdWords (now known as Google Ads) in 2000. Online ad spend in the year 2000 was just getting warmed up, clocking in at £153 million. And Econsultancy has been there through everything that has followed.

It’s an incredibly exciting time to be in online advertising and digital marketing. Advertising Pays 7 reveals that more than three fifths (62%) of total UK advertising spend is predicted to be online by 2020. “This signifies a huge change in the industry,” Karen Fraser, the report author, writes. “Twenty years ago, online expenditure did not even register in published statistics.” The UK is currently the third-largest online advertising market in the world, behind the United States and China, and ahead of economic powerhouses and countries with much larger populations such as Japan, Germany and Australia.

One of the most notable trends observed by the report is the boost that online advertising has given to small and medium enterprises (SMEs), thanks to how effectively it enables businesses to target consumers on a minimal budget. According to surveys carried out by YouGov for the Advertising Association, the percentage of SMEs that advertise rose from 30% in 2013 to 42% in 2017.

The online advertising landscape is currently undergoing a sea-change, with far-reaching data privacy legislation like the General Data Protection Regulation (GDPR) and the California Consumer Privacy Act (CCPA) prompting businesses to be more transparent about their data practices and reduce their reliance on third-party data in favour of first- and second-party data. Companies like Facebook and Apple are putting privacy at the heart of their business proposition. Bodies like the IAB UK, with its Gold Standard certification, and the Committee of Advertising Practice (CAP), with its recent guidelines for influencers, are similarly encouraging and enforcing increased transparency and better practices within advertising.

None of this change has dampened businesses’ appetite for online advertising, in the UK and across the rest of the world. Advertising continues to adapt to changing consumer behaviour, new technology, and shifting online norms, such as the rise of ad-blocking, the demise of banner advertising and pop-ups, and the growth of mobile. The advent of 5G in 2019 promises to usher in even more exciting possibilities in terms of online ad creative, with its vastly higher speeds and dramatically reduced latency. The growth of smart devices and the Internet of Things will also open up new channels for advertising – smart speakers, for one, are already prompting a resurgence in audio advertising and providing new ways to reach consumers.

The 7th Advertising Pays report shows just how far online advertising has come over the past 25 years, but also how far it can still go. Claire Enders, founder of Enders Analysis, writes in the report that, “In just a few years, the online toolkit for advertisers has gone from niche to mainstream, from clunky to sophisticated, from experimental to essential.” The next 25 years of online advertising will unquestionably see even more growth, sophistication, and innovation, with the UK advertising industry at the forefront of the change.

Talk to Econsultancy about how we can help your company can get to grips with modern marketing. 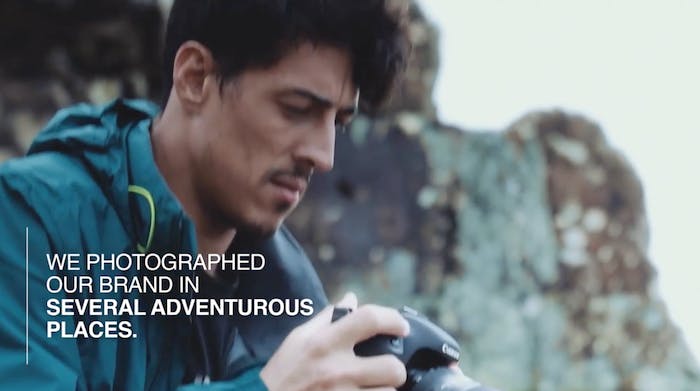 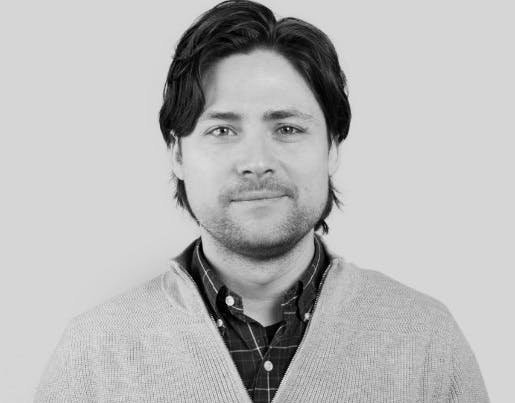