Digital agencies continue to rely on outsourcing to manage unpredictable workstreams and in order to tap into outside technical expertise, according to new research published today.

The Digital Outsourcing Survey Report 2012, carried out in partnership with United Studios, found that 57% of responding digital agencies are outsourcing work to freelancers, other agencies or to specialist digital production companies.

The research, which is based on a survey of more than 100  digital agencies carried out in July and August 2012, found that mobile application development is the most commonly required service, while Flash (design and build) is still the most widely sought production skill.

The survey, which follows a similar report carried out four years ago, found that the highest daily rates are paid for Microsoft.NET programming.

Responding agencies were asked about the following areas relating to outsourcing:

Some of the key findings are summarised below:

The most likely areas to be outsourced are as follows:

This survey highlights that although Flash has been said to be in decline recently, those predicting its demise maybe premature, as almost 100% of the respondents said that Flash design and build skills are the most required by their agency, showing it is still a widely used tool.

Which services do you outsource or would you consider outsourcing? Outsourcing can be a highly effective way for agencies to access skills and digital knowledge that they don’t possess in house. This survey shows that outsourcing to agencies and freelancers works well for those who find the right people.

“Faced with challenging market conditions agencies need to control their costs and fixing headcount is one way to do so. For them to be successful, creative ideas must be allowed to thrive, so they can’t be constrained by the skills or availability of an in-house studio. Outsourcing allows the flexibility and quality demanded by clients; it ensures if done correctly, you can have the right people, on the right job at the right time.”

“With the increasing complexity of campaigns and multiple consumer touch points, technical skills are being held at a premium and good developers are hard to recruit in-house. This is reflected by the fact that two thirds of agencies who outsource work rely on outside expertise for technical work.”

Live chat is a common online customer service tool and it appears that consumers are becoming more comfortable using it.

We recently published some stats which show that 53% of UK online shoppers have used live chat, up from 41% in 2011.

Furthermore, 31% of online shoppers from both the US and UK said they would be more likely to purchase after using live chat. So aside from being a customer service tool, it also has the potential to be used as a sales channel.

BSkyB has been using LivePerson’s live chat tool on its website for sales and customer service for several years.

To find out more about the benefits of this service and when it should be deployed in the customer journey, I spoke to BSkyB’s director of e-experience Wendy Schratz…

The report, produced in association with RedEye, is based on a survey of 900 client-side and agency digital marketers, carried out in July and August 2012.

From the results, we have identified the five main areas organisations need to concentrate on if they want to improve website conversion and sales… 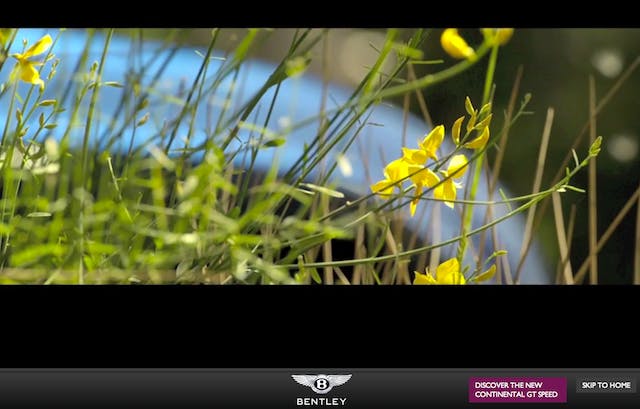