So, I think we can all agree business development is tough for a lot of agencies. But what I’m really interested in, is why? What are the root causes?

Having worked in and alongside a load of agencies, I’ve come to realise that the reasons for success (or failure) are remarkably similar, especially in smaller businesses. Unicorns, jargon, secret sauce and pitch candy make all the difference.

Eh? Stick with me. It will all make sense, I promise. Let’s start with…

A misguided belief in quick-fixes, short cuts and silver bullets

Us humans love the idea that somewhere out there exists the ONE thing that will solve our problems and make things better. We seek easy solutions to complex problems. Brexit anyone? (*shudders*).

Where business development is concerned, a new tool, outsourcing to a lead generation agency or even bringing in a BDM is seen as THE answer. The promises made by certain suppliers don’t help of course:

‘We’ve got the skills to book you a ton of meetings with people who are literally falling over themselves to buy your services right NOW!’

This kind of nonsense creates the pretence that business development is easy. But if that was the case, every agency would be smashing it. They’re not. And that’s because there are no hidden tricks, no rabbits out of hats and certainly no unicorns. It very rarely comes down to one thing, no matter how big the change or the amount of cash you throw at it. 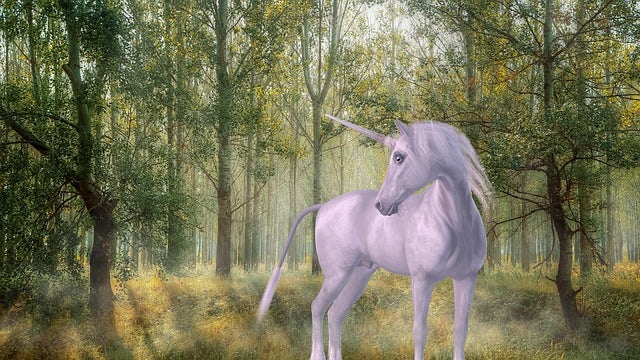 The agencies that find business development easier aren’t searching for unicorns. They accept that to build a sustainable and self-sufficient sales function takes time and commitment. Positioning, planning, process, people (and some other words beginning with ‘p’) all play their part. Speaking of which…

I’m not going to dwell on this one for too long. There is a good chance I’ve already torn your agency positioning to pieces (although I did have the good grace to provide some helpful advice afterwards).

However, my brevity on this occasion is not to downplay its importance. In fact, if you imagine business development as a pyramid, positioning would be its foundation.

Yet, as an industry we really struggle with it. Look at the majority of agency websites and you’ll find them to be inward facing (‘look at us, we’re brilliant’), broad-brush (‘hey, we work with anyone’) and laden with jargon (‘we’re a passionate, award-winning, full-service agency. Honest’).

The result? Thousands of agencies occupying a dangerous middle ground where high competition and its bedfellow, commoditisation, rule the roost.

The agencies that find business development easier make themselves attractive to a specific audience. They have a point of view or perspective. And they replace jargon with down to earth, emotive language. As a result, they approach business development with purpose and confidence.

A reliance on whatever happens to float through the front door

Most agencies are on a perpetual cycle of feast and famine. Busy one minute, panicking about how they’re going to fill the beer fridge the next. For many, these peaks and troughs are born out of an over-reliance on referrals.

Don’t get me wrong, referrals are great. But my head may well explode if I hear another agency owner complain that growth has stalled, whilst in the same breath saying that referrals are their only source of leads.

Now, prepare yourself, because I’m about to reveal THE secret sauce when it comes to this business development lark. And it’s going to blow your mind. Are you ready?

Success in business development comes down to doing enough of the right things, consistently well. Always. Even when you’re busy doing other stuff.

What? Is that it? Well, yes, as unexciting as this sounds, it’s about as close as you’re ever going to get to finding that horned, flying horse.

The agencies that create opportunities through their own actions, rather than being reliant on the actions of others, are far more likely to avoid stumbling into a deep trough. They identify the right channels and activities and they execute consistently. Sounds simple I know. But the reality is few agencies master this. The ones that do spend more time feasting and less time worrying about where the next meal is going to come from.

A failure to ‘own’ the pitch process

When it comes to how agencies and clients seek to work together, there are a whole load of ingrained processes and behaviours that are, quite frankly, a bit rubbish. None more so than the beauty parade we call pitching.

In the worst-case scenario, agencies end up as pitch candy; invited to share their expertise and ideas (not to mention their unpaid time) for a prospect who never had any intention of ditching their current agency. Even when that incumbent is doing a crap job. Weird. 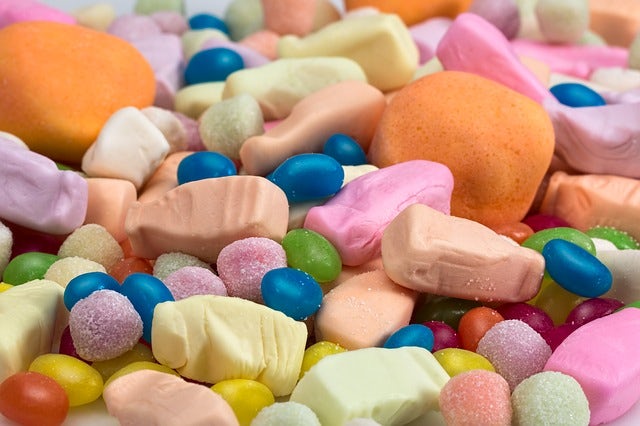 Anyway, whilst this naughty / cheeky / unscrupulous (delete as you see fit) behaviour is far from acceptable, the agency must also take their share of the blame. As Mahan Khalsa notes in his book ‘Let’s get real or let’s not play’…

‘80% of lost sales opportunities are the result of a lack of an adequate or non-existing qualifying process’.

Qualifying is the most important skill in business development. Yet agencies are far too eager to jump straight to the money shot (or, proposal as it is otherwise known). Hours are spent second guessing what the prospect needs before vast documents of gibberish are fired over by email. And then of course, countless hours wasted in chasing for feedback. It’s soul destroying stuff, yet entirely avoidable.

The agencies that find business development easier use robust qualifying processes and questioning frameworks to efficiently determine if a prospect is a good fit. If they’re not, they qualify themselves out early. When the fit is good, the agency leaves no stone unturned in understanding a prospect’s objectives, pain points and desired outcomes before they even consider putting pen to paper on a proposal. They pitch less to win more.

It’s worth bearing in mind that jargon, pitch candy and the like may not be isolated issues.

An agency owner fixated by unicorns is less likely to see (and address) long standing problems with positioning, for example.

An agency targeting ‘companies of all shapes and sizes’, will find putting together a marketing plan pretty tough (actually, impossible). So, they don’t bother, remaining reliant on referrals.

And because it’s difficult to predict the volume or frequency of referrals, it’s far more likely an agency will find themselves in a trough. So, they can’t afford to say ‘no’ to anything. Qualifying processes go out the window.

Business development is very rarely easy. There are just too many moving parts. But it can be easier if you get to the root of the problem.

In unicorns, jargon, secret sauce and pitch candy, you might just find the answer. 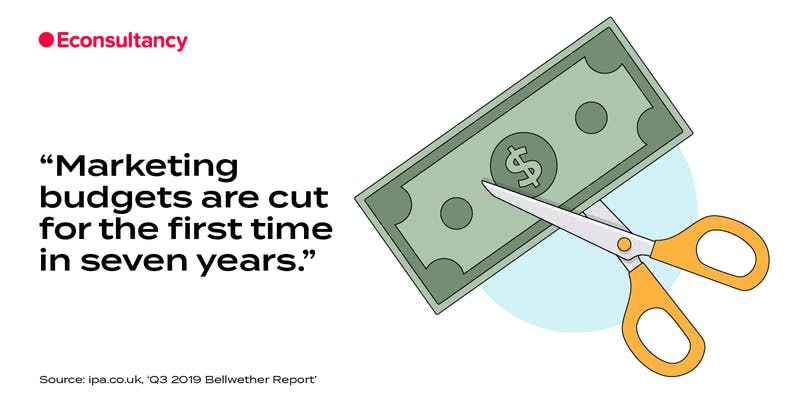 Settle in for this week’s stats roundup, which includes news about marketing and SEO budgets, online reviews, and consumer engagement.