These chatbot programs then use natural language processing to parse consumer responses, determine the nearest applicable answer they are programmed with and return this.

However, the future of customer interaction will require AIs to rise above conversation trees and become at least a little more human. In order to fulfil their apparent destiny and render the human-staffed customer service department obsolete, they will need to be able to parse intent and emotion as well as meaning. After hearing an episode of Comedy Bang Bang which featured the latest AI from Microsoft – a social AI called Zo – and with all this in mind, I thought I’d ask it a few questions. It was a pretty short interaction, if I’m honest – but that was all it took to determine that Zo is some way from the finished article. Unlike Tay, the previous Microsoft chatbot I was aware of (which went from electronic ingénue to digital Nazi in under a year) Zo’s existence had passed me by.

One of three currently operating AIs from Microsoft (including Xiaoice in China and Rinna in Japan), Zo has been operating since 2016, though it told me it had been running for only two weeks (one of the many odd answers I received).

It seems I’ve become aware of Zo as a result of a third marketing push (in previous marketing efforts Microsoft has teamed up with a YouTube influencer that pretends to be an AI, some cats and the Jonas Brothers), but despite the time it has been running, the interface remains some way from achieving what, in 2017, Microsoft’s AI & Research Product Director told Polygon was its intention: to “achieve fluid conversation”. In one way, there is a definite feeling of cogs turning – the AI dissembles and deflects if it can’t understand a question, it makes corny jokes and posts gifs – but it’s an interface that quickly becomes tiresome. However, it’s easy to see that such an interface has to be the future of customer interaction; it’s unlikely that Microsoft would be investing in such a project without believing in the potential commercial value of the project.

The potential benefits to brands to have a bot that is better able to communicate fluidly are numerous – greater satisfaction with AI interactions, and cheap 24 hour customer service being just two of them. But, as Zo proves, the chatbots will need to be as close to perfect as possible (even if recent research suggests we have reached a point of AI acceptance that has rendered us vulnerable to emotional blackmail by robots).

At the moment, Zo feels both close to and a million miles from being human at the same time, and generates the odd uneasiness commonly caused by things that fail to bridge the uncanny valley.

I risk accusations of unfairness, here, in that I am trying to infer business use from what Microsoft are positioning as a ‘social’ AI – it’s not built, as things stand, to handle interactions of that nature, thought that must surely be where it’s headed.

Zo seems to be an exercise in the development of a unique personality, or, for fans of the Hitchhiker’s Guide to the Galaxy, Genuine People Personalities. The problem with that is we all know the inevitable result. What’s next for Zo?

While I’m not privy to the conversations that will undoubtedly be happening at Microsoft, there are a few advances that must surely be on the list for integration as Microsoft looks to place itself at the forefront of technology.

Microsoft already has its digital assistant Cortana, which is recognised as one of the more accurate assistants on the market – with 2017 (the latest report I could find) seeing it reach its lowest error level of 5.1%, comparing favourably to humans and the neural net technology that powers it. It also has the impressive translation capabilities currently powering Skype Translator and is leading the field, at present, in object recognition.

If Microsoft can implement what it learns from developing Zo and use its neural net and Cortana infrastructure as a back end, then it has the beginnings of what could be a genuinely useful, human seeming AI for a host of commercial purposes – especially as the schema.org project continues to develop structured data – now an integral part of all search marketing endeavours at a technical level)  that will make forming ontologies and parsing information easier for any eventual AI.

As voice search continues to expand, we will demand more from it, and Intel’s big push in AI chip technology should tell us all we need to know about how close is the coming AI revolution. In fact, Deloitte, in a recent technology, media and telecommunications predictions report, is predicting ubiquity for AI chips in mobile phones by 2023, while numerous futurists are predicting that mobile and wearable technology will merge in the same time period.

In short, we are going to rely on AI for a substantial number of things – whether organisation, data retrieval and analysis or even conversation – and that is going to require AIs that are more approachable – making Zo a revealing experiment.

However, this is going to mean that brands need to be ready either to be ready with their own AI, or that they are as accessible as possible to those on our mobiles – meaning webmasters need to ensure they are keeping up with the latest developments in structured data, making technical strategy vital to any brand’s online activities in the coming years.

For more on AI in marketing, download Econsultancy’s Marketer’s Guide to AI and Machine Learning (subscriber ony) or come along to the Festival of Marketing 2018, 10-11 October in London. 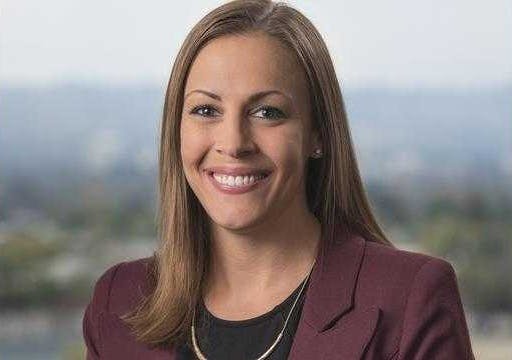 What are the background and skills that make a great marketer?

As marketing is a field that straddles so many disparate areas – like creativity, strategic thinking, psychology, data – this can be a difficult question to answer, whether you’re a recruiter looking to hire the best talent or a newcomer who wants to break into the industry. 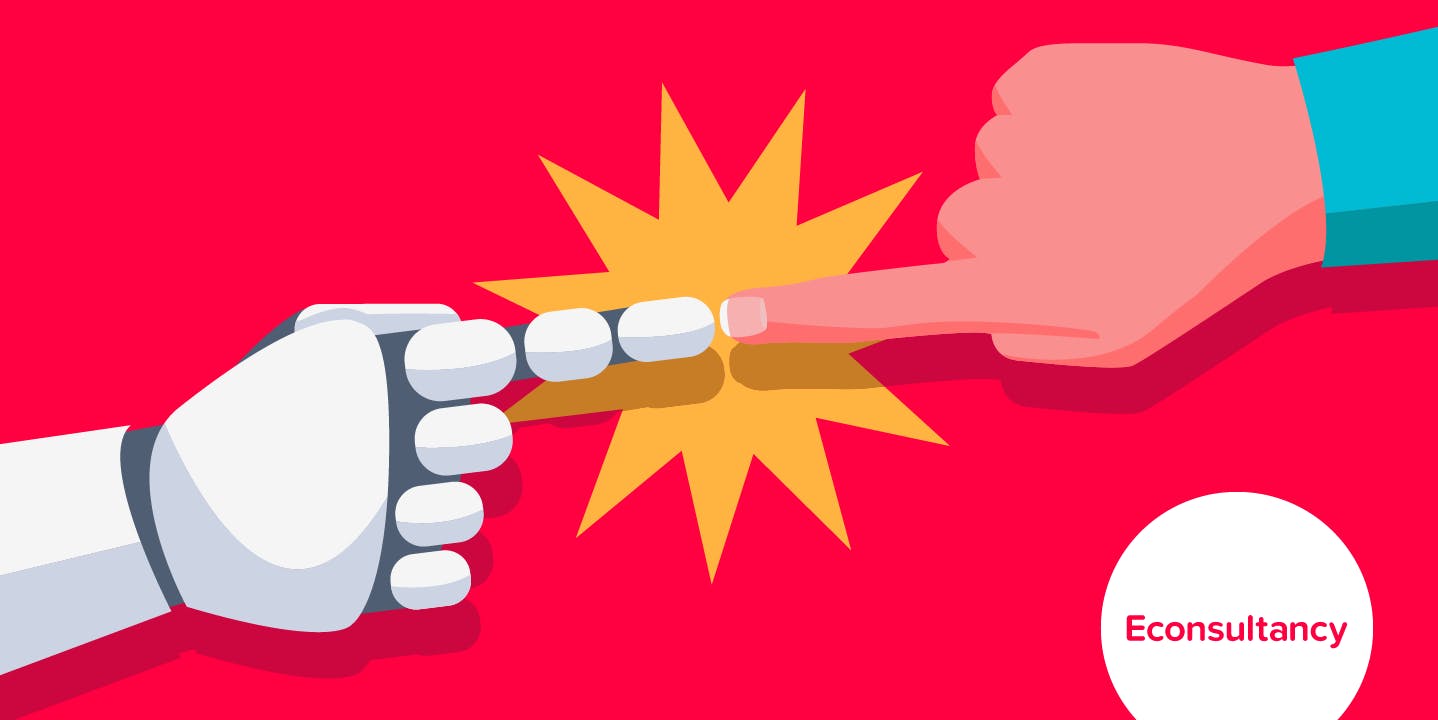 Yesterday the news broke that retailer Marks & Spencer will be deploying artificial intelligence in its call centres in a bid to modernise its infrastructure and handle a greater volume of incoming calls. 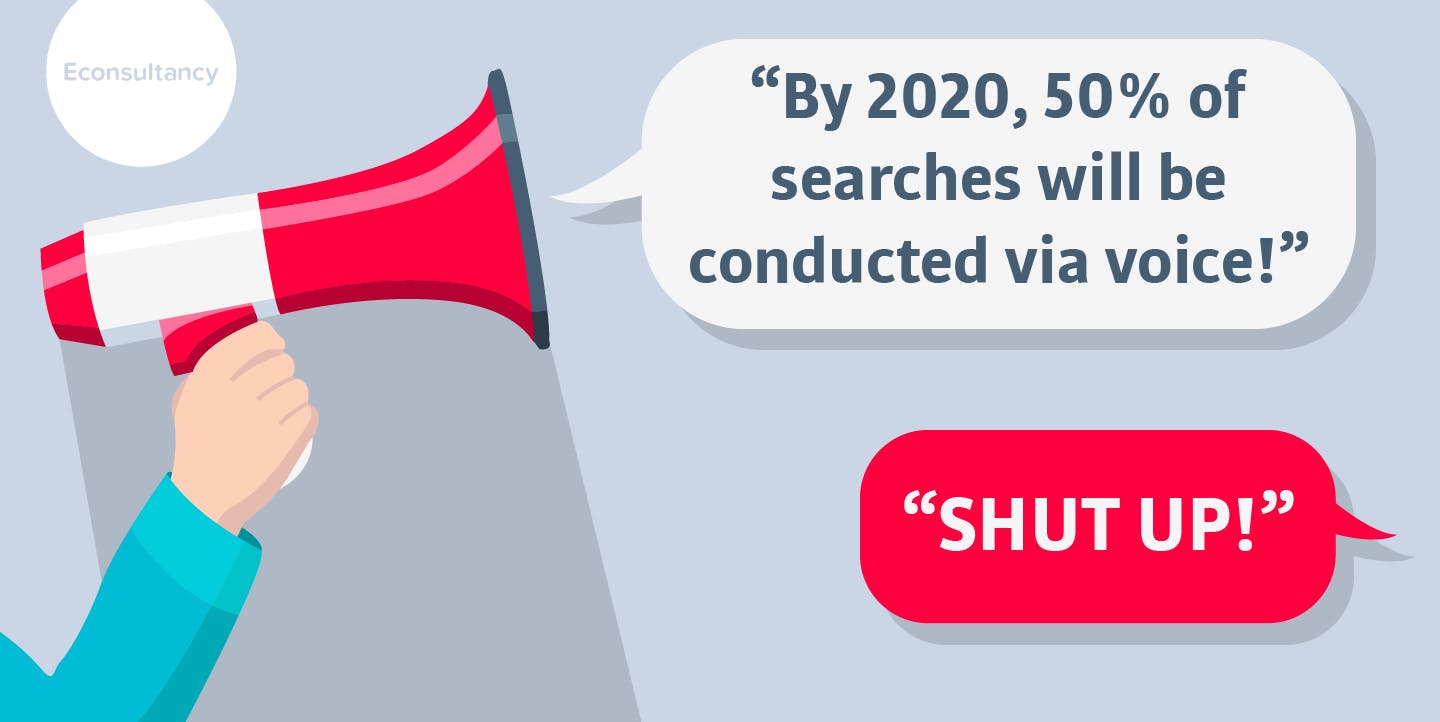 It’s one of the most famous predictions about voice search – “By 2020, half of all searches will be conducted via voice.”